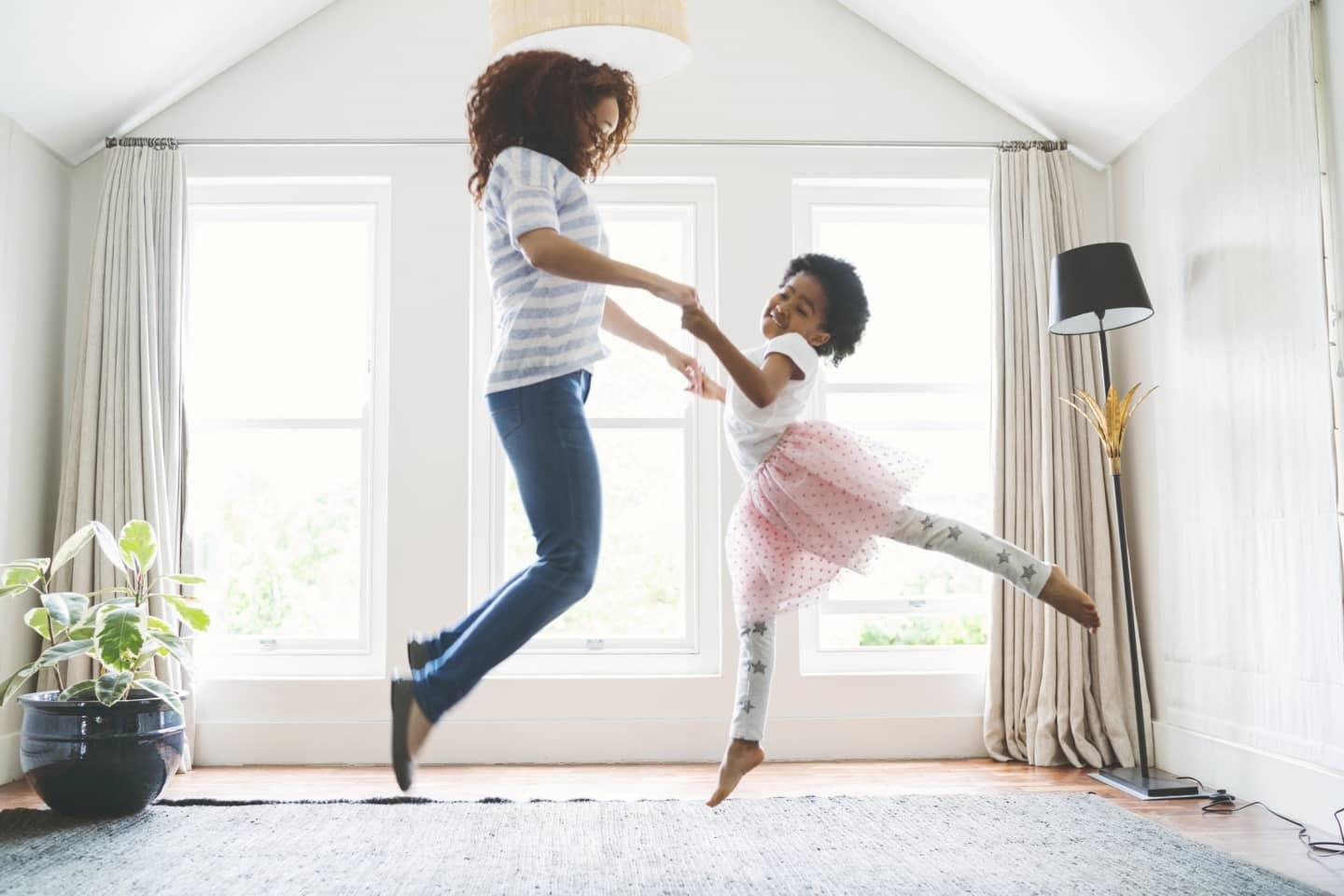 It’s a common adage in retail: Everything old is new again. Walmart proves that expression also extends to retailers. The largest retailer in the world and the epitome of big box juggernaut, Walmart was called a “digital disruptor” by L2 Intelligence less than a year ago. We couldn’t believe it, either… until we realized that OK, they kind of are.

As Amazon picked up steam, Walmart had a series of rough quarters. By acquiring Jet.com and investing in JD.com, a Chinese ecommerce platform with only 301 million active users, Walmart showed demonstrated a strong commitment to digital transformation. It clearly showed during the first Retail Personalization Index, when the brand scored third place thanks to strong unified customer profiles across every channel and behavior-based product recommendations. 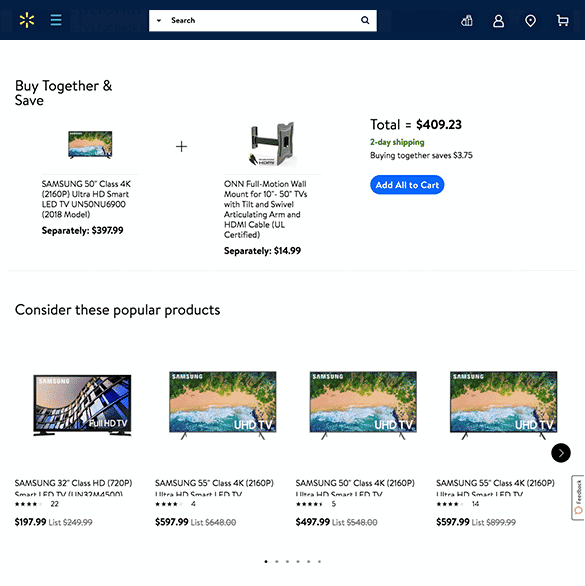 Walmart’s sensitivity around data collection also impressed us. They allow consumers to opt out of having their data shared with third-parties, which is especially noteworthy given the volume of data Walmart has in various server farms that total more than 60 football fields in size. (Remember, world’s largest retailer.)

Earlier this year, Walmart redesigned their website to be more personalized, both individually and regionally. The browsing experience lets shoppers know which products are trending in their respective areas — snow shovels may be selling like hotcakes in Minneapolis, though nobody in Miami has any use for such an item — while also making individual personalized recommendations. That’s crucial, considering Walmart’s chief competitor is Amazon, where 47% of consumers will go if a brand’s website doesn’t recommend relevant products. While Amazon didn’t place nearly as high as one might expect, that’s largely due to a non-existent email strategy; Amazon’s website score was near perfect. 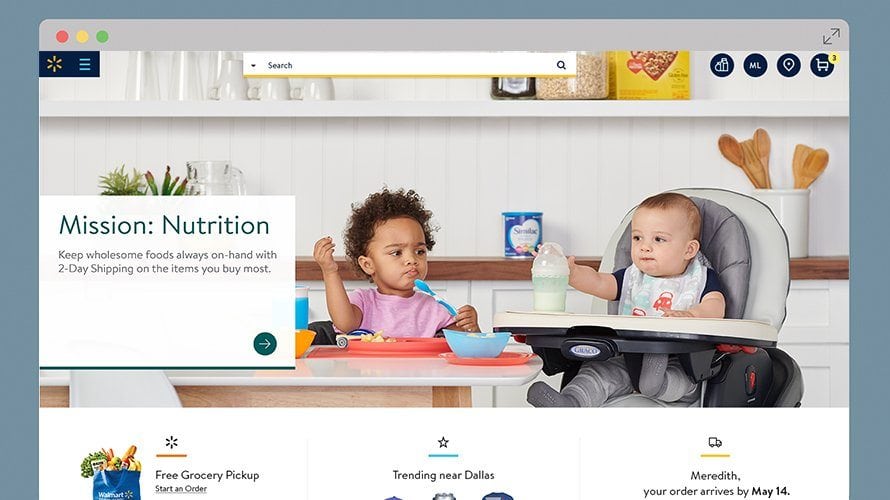 Amazon continues to move into the physical word; they now have two cashier-less convenience stores in Seattle. Walmart has an equal focus on omnichannel, with same day in-store pick-up. The retail juggernaut will likely become even more competitive with Amazon in the near future. In August, Walmart completed its $16 billion acquisition of Flipkart, “the Amazon of India.”

Did the site redesign help Walmart’s bottom line? Perhaps. U.S. sales growth is the strongest it’s been in more than a decade; as of Q2, ecommerce sales are up 40%. Did it help Walmart maintain third place? Definitely.