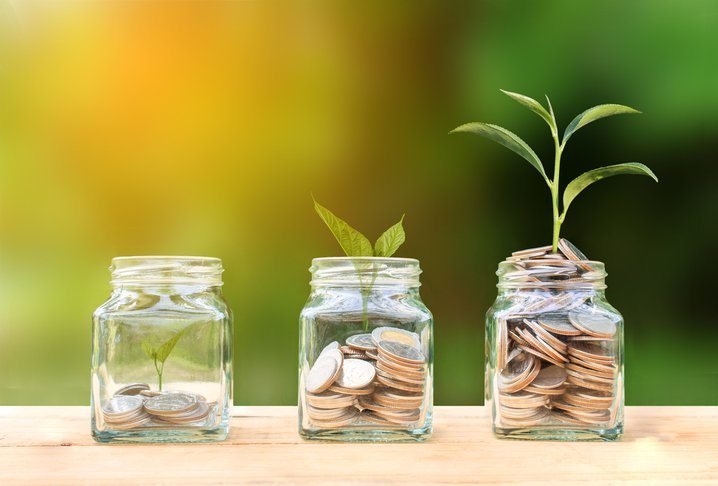 Attracting, engaging and retaining subscribers for both paid services and marketing emails is critical to media and retail business success. To that end, Spotify and The New York Times are both focused on subscription growth. Similarly, Macy’s aimed to re-engage lapsed subscribers with an email campaign.

Until recently, Spotify’s personalization features have been available only to paying subscribers. With the April release of a new version of its free mobile app, the company is extending those features to non-paying listeners. With this move, Spotify hopes to give them a taste of the subscription experience. At the same time, the company benefits from more users’ listening data.

Spotify uses data to personalize its search function and to support the creation of playlists. The more playlists users create, the more likely they are to stick with the platform.

As a public company, Spotify has pledged to grow its current base of paid subscribers by 33% this year. While Spotify still plans to increase ad revenue, subscription still account for most of its revenue. Ultimately, improving the data it collects via personalization is worth more to Spotify than ads. 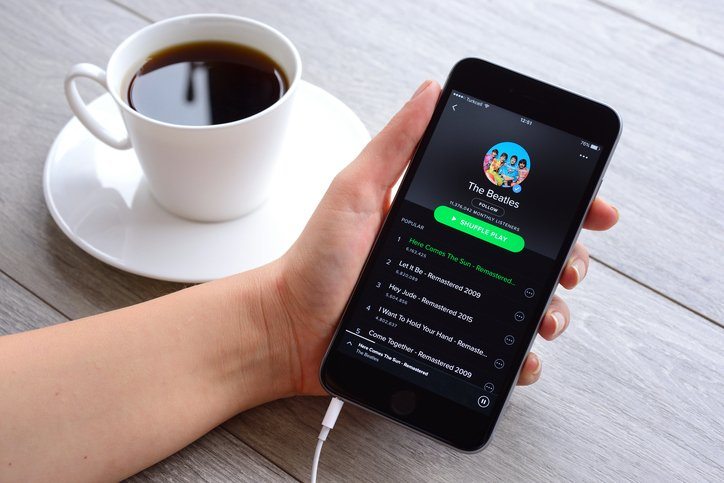 Like many retailers, Macy’s has had its share of email laggards. Some subscribers hadn’t opened an email in 13 or more months, while others had opted into email but shown no further engagement. After taking a deep dive into the data on these unengaged shoppers, Macy’s designed a reactivation campaign targeting subscribers based on engagement level.

The four-day campaign, conducted during the last quarter of 2017, featured emails with lots of white space and messages inside text bubbles. The first email asked, “Are you there?” The follow-up to non-responders read, “We miss you.” The third email, which went out to the holdouts, just said, “Come back!”

“It definitely looks like an ex who wants to talk to you, but it works,” said Stephanie Lau, Macy’s vice president of retention marketing.

In addition, the campaign used personalized send time so that subscribers received emails when they were most likely to actually open them. The results of the campaign were impressive:

This success boosted the subsequent effectiveness of Macy’s email marketing, which helped to boost online sales by 11%.

The New York Times recently announced that its digital-only subscriber base grew by 139,000 in the first quarter of 2018, a 25.5% year-over-year increase. Of the total $414 million quarterly revenue, $260 million was generated through subscriptions, a 7.5% increase.

“Retention of our core digital news product remains a very encouraging story,” said CEO Mark Thompson during an earnings call. News remains the primary draw for subscriber growth. However, the paper has seen 40,000 new subscribers to digital products, such as the cooking and crossword apps.