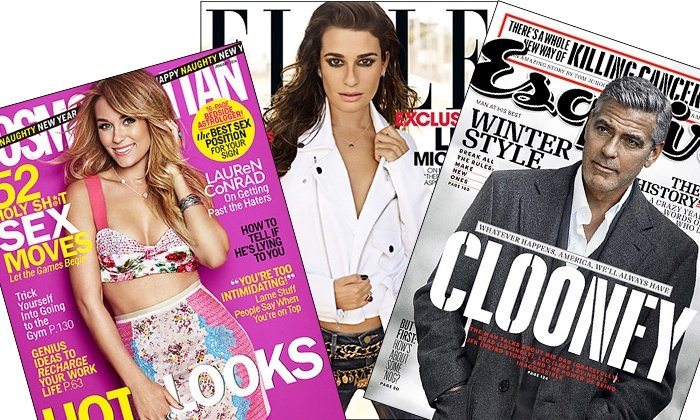 2018 is barely underway, but a lot has already happened in the publishing world. Hearst’s president predicted that advertising will cease to be a revenue source for digital media. Quartz found success with a new kind of digital newsletter. Oh, and Facebook announced a new algorithm change and received a challenging rebuttal from Rupert Murdoch. What a way to start the year!

Digital media cannot survive on advertising alone, according to Hearst Magazines President David Carey. “Advertising-dependent digital businesses will have a lot of problems in the future,” he said during a recent Recode podcast. How can digital media endeavors survive? They need at least 25% of revenue to come from other channels, such as conferences or ecommerce, he added.

Instead of advertising, the company is looking to consumer-driven revenues for these profits. Hearst now focuses on “getting our readers to pay us a fair price for the products we deliver to their door and their mobile devices each day.” Advertising now accounts for less than 50% of the newspaper division’s revenue, according to CEO Steven R. Swartz.

Facebook vs. Murdoch on the Value of News to Platforms

Facebook announced yet another change to its News Feed algorithm, hoping to combat its reputation as a disseminator of so-called fake news. The social media platform later received a rebuke from media mogul Rupert Murdoch, defending the value of publishers’ content.

The algorithm change prioritizes posts from friends and family; publisher content likely won’t rank as high in the News Feed. In addition, Facebook is testing a system to rank news sources based on credibility ratings from user surveys, reports The Wall Street Journal.

Murdoch suggested Facebook pay publishers that do deliver quality and credibility. “The publishers are obviously enhancing the value and integrity of Facebook through their news and content but are not being adequately rewarded for those services,” he wrote.

The net effect of the Facebook changes will be to move publishers toward other venues for engaging readers. Many publishers are already focusing on email and mobile apps to engage readers, rather than relying on the platform for traffic. Digital engagement analyst Parse.ly reports that publishers showed a 25 percent decline in Facebook referral traffic between February and October of 2017. 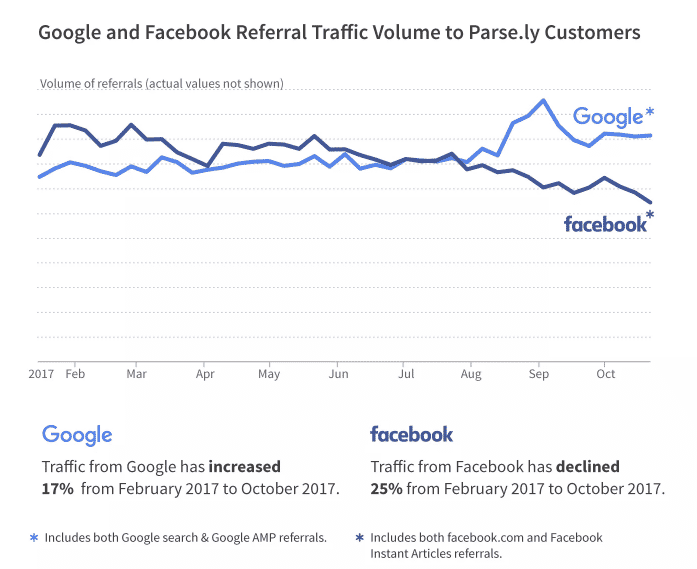 Ultimately, direct engagement with readers is a better path for any publisher. It offers better control of reader relationships and some insulation from strategy changes on the part of the major platforms.

Newsletters are increasingly important to digital media companies, as more readers access content from daily emails rather than via platforms or through publications’ home pages.

The digital business publication Quartz shows just how this is happening. In 2017, it doubled the size of its newsletter base to 700,000. Its flagship newsletter has a 40% open rate, about double the average media newsletter open rate of 22%.

To capitalize on this success, the publication now publishes shorter-run, “pop-up” issues focused on specific events, including the Consumer Electronics Show, Davos, Mobile World Congress. Sponsored by advertisers and created by staff attending the events, the newsletters average 50% open rates. Last year, the publication’s Davos newsletter had a 63% open rate, indicating that readers would rather scan a focused email than seek out event coverage.

“We’re dealing with people who have chosen to subscribe to a specific pop-up,” says Adam Pasick, editor of Quartz’s push team. “The pump is kind of primed for them to engage in a big way.”