Marketing Blog → 5 Predictions for Publishers After the Facebook Break-Up 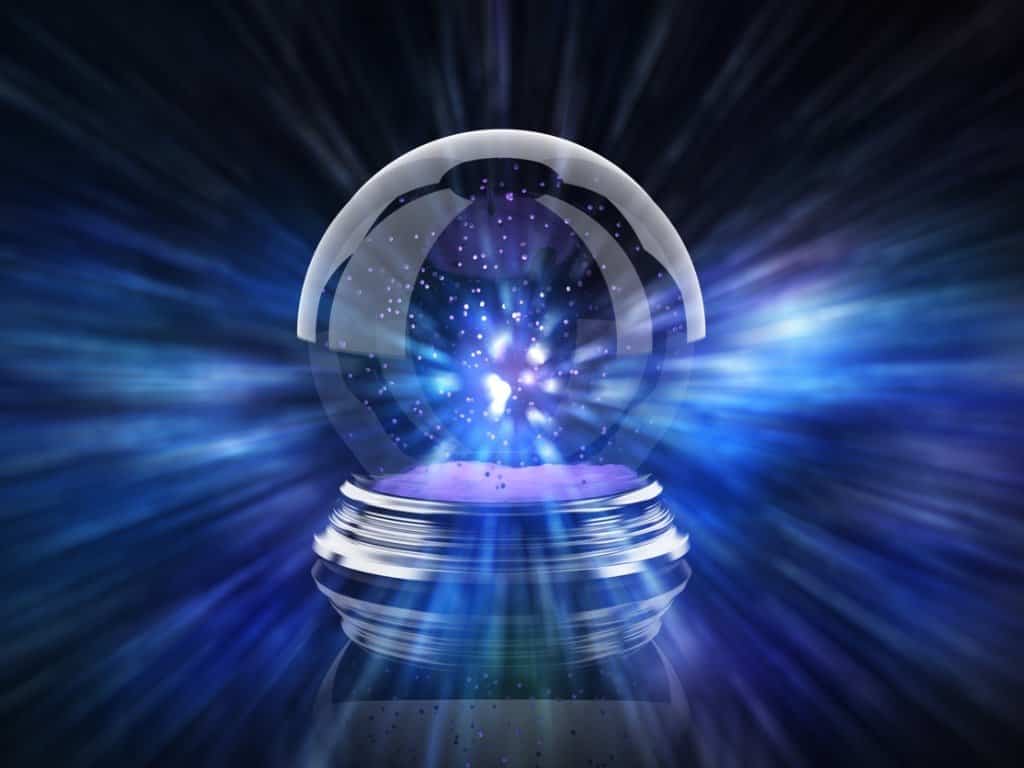 Every time Facebook changes its algorithm, publishers scramble to determine what’s happened. Teams dig deep to find out exactly what’s changed, where their traffic went, and what they can do to make sure their stories get back into readers’ news feeds.

The latest change from Facebook, however, is different from the many that have come before. For years, Facebook has been encouraging publishers to put as much content as possible on the platform, and to use it for distribution and audience-building. Now Facebook is doing an about-face, announcing on January 11 that stories from publishers will seldom show up in feeds. Instead, Facebook says it will prioritize posts from friends and family.

Facebook says its intention is to renew its focus on bringing people together so that “Facebook is time well spent.” Others see the changes as a foray against fake news, or as an attempt to get people to share more personal information on Facebook, rather than posting third-party links.

No two publications are the same, of course, and publishers will react in a variety of ways. But we’re already seeing some common emerging strategies in the wake of Facebook’s announcement. Given that, here are five predictions for digital media companies in light of the new changes. 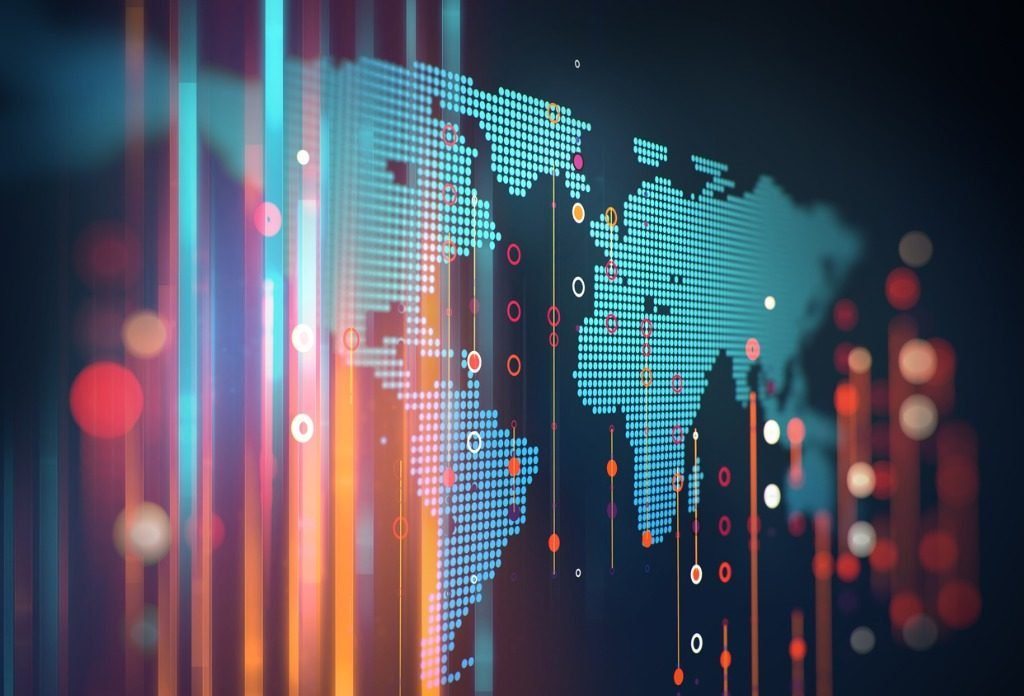 Those days are gone. Suddenly, first-party data will be in the limelight inside just about every publishing organization. Media companies will be actively looking for technologies and strategies that allow them to collect, manage, and leverage first-party data in an identity-centric manner.

Every publisher has long known that they need an owned audience. Yet few have moved aggressively to create one. Now, that task takes on new urgency, as digital media companies need to find new ways to distribute content without Facebook, and at massive scale. Since Facebook’s announcement, some publishers are looking to increase the size of their email list by a factor of ten or even 20 in just a few months.

For publishers to get wide distribution with email, they’ve got to do a better job of collecting addresses. This is the defining line between traffic and an audience. At many major media properties, it’s hard to figure out how to subscribe to email newsletters. It’s about to get easy.

Facebook was a major means of content distribution, and publishers need to be able to offer their advertisers page views. To do that, they need to be in constant contact with their loyal audiences.

As publishers collect and analyze more first-party data, they’ll start to understand their audience better. That will allow them to offer personalized advertising that goes beyond generic (and often annoying) retargeting to reach people who are genuinely curious about what the advertiser has to offer, be that a brand, trend, or other interest. 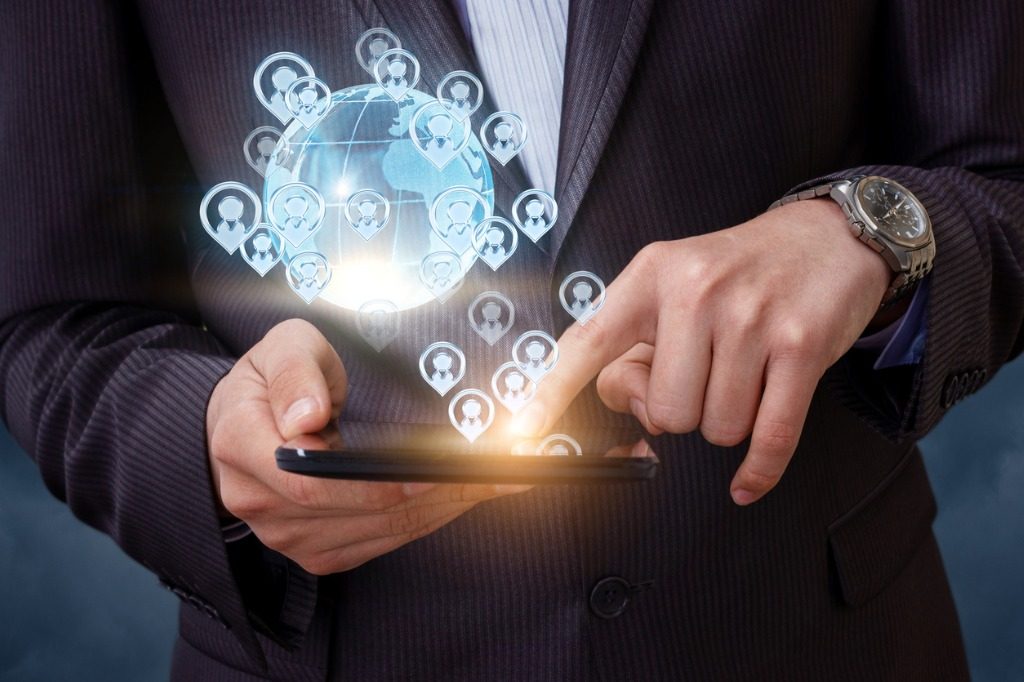 5. New Products Are Designed for a Premium Audience

The New York Times and The Washington Post have been leaders in developing premium products that go beyond the mainstay to appeal to a deeply engaged audience. Now other publishers will make the leap.

This sort of product development doesn’t happen quickly, nor is it easy. Teams have to change. Publications will have a wealth of data, and data scientists and statisticians will have to pair with product people to properly leverage it. Some editors, technical staff and business leaders will welcome the chance to collaborate across departments to build something new. Others will stay in their familiar silos and do work that feels comfortable and un-challenging.

But anyone in media who would describe today’s publishing landscape as “comfortable” or “unchallenging” probably won’t be in the field for much longer.

This article was originally published in MediaPost.