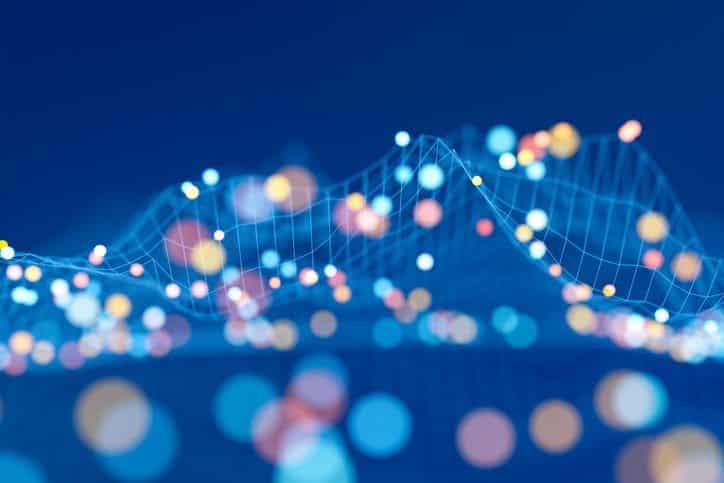 Last month, Condé Nast launched “Now|New|Next Segments,” designed to help the publishing giant’s advertisers connect with consumers. Now, new and next refer to three different shopper segments that have emerged since the coronavirus pandemic began. Digital publishers must evolve their business models and this initiative proves that Condé Nast knows it.

Digital advertising was already a struggle for digital publishers, with most revenue going to Facebook and Google. The pandemic has accelerated that decline, making it even more uncertain for publishers. Many advertisers have paused campaigns, while others opt not to be featured near coronavirus content, which is currently most of it.

As a result, the solution for publishers is first-party data. Many digital publishers already collect this information. However, they often hand it over to their advertising clients, rather than using it to strengthen their own businesses.

1. Development of Owned Channels and an Owned Audience

First-party data allows publishers to hold and nurture their relationships with readers. It also allows them to own those relationships in a way that is impossible on third-party platforms. Content syndication and social media may help publishers expand their initial reach, but they don’t deliver an engaged, loyal following.

By collecting, analyzing, and leveraging first-party data, publishers can create channels and an audience that is truly proprietary. The publisher becomes the single best way to reach their audience. And the publisher also has the most powerful insights into what their audience will find relevant, meaningful, and engaging.

Those who doubt the value of an owned audience need only look at the panic over Facebook’s algorithm changes. Despite having 12 million Facebook followers, women’s publisher Little Things had to shut down in 2018 over the changes. Instead, publishers should invest in channels that allow them to use first-party data to reach audiences directly.

Chief among these: email. The San Francisco Chronicle collects topical interest data on its readers, based on their behaviors. The publisher uses that data to personalize email newsletters and onsite content recommendations to better engage readers. These efforts have paid off in a big way for The San Francisco Chronicle, increasing email clickthrough rates by 31.4% using Sailthru’s platform. Additionally, the publisher boosted pageviews by 44.5%.

2. The Ability to Develop New Products That Readers Want and Will Pay For

If you don’t know who your audience is at the most granular level, it’s almost impossible to design new products that they’ll pay for. Developing a new product doesn’t have to mean starting from scratch. Recognizing the loyalty of its fans, The New York Times spun out its crossword puzzle into a separate subscription product.

Other new products are major initiatives. The Times used its understanding of its readers to create new products that it believed would appeal to aficionados, Cooking and Watching among them. The Economist, understanding that its flagship publication can be a bit intimidating, has found great success with Espresso, a daily newsletter that costs $2.99 a month.

Investopedia studied its readers’ interests to develop online courses about investing, launching its Investopedia Academy. These courses represent a new revenue stream for Investopedia, and importantly, give the publisher a new way to monetize international traffic.

3. The Ability to Deliver a Better Audience to Advertisers

NBC took a step in this direction with its coverage of the most recent Olympic Games. The network realized that someone watching the Olympics during a prime-time broadcast probably shared many of the interests as someone watching the event online – and in many cases, these were the exact same people. So NBC considered all viewers, no matter how they were watching the event, to be part of the same audience. NBC charged advertisers the same amount to reach an Olympics fan online as they did to reach one during broadcast coverage.

4. The Ability to Transition to Subscription Models

Because subscriptions are making a comeback at many media companies, particularly during this pandemic, it only makes sense that those who best know and appreciate a publication’s content should be the ones to pay for it. However, with so much ad-supported content available, publications need to create something unique, and in many cases superior, if they expect readers to pay up. That means developing a deep knowledge of what readers want, expect, and will find most compelling.

In late 2017, The New York Times, which is phasing out all third-party data for targeting by next year, announced that 60% of its revenues now come from subscriptions. Over time, subscription growth increased as ad revenue declined. The Times now has more than 6 million subscribers. Wired put up a paywall, allowing four free articles per month before requiring readers to subscribe. The Atlantic has a subscription models that promises exclusive content and exclusive membership perks.

In developing successful subscription products, the quality of the user experience is inseparable from the quality of the content itself. Without first-party data, publishers are hamstrung in their efforts to create an exceptional user experience. They’re stuck providing a deluge of stories and hoping readers will magically find the ones most meaningful to them. Thanks to first-party data, publishers can use technology to assist readers in unearthing personally relevant content, ensuring that they become highly engaged, return to the publication often, and support the sustainable growth every publication seeks.

For additional tips on how to monetize email newsletters or for expert advice on your marketing strategies, contact us today! 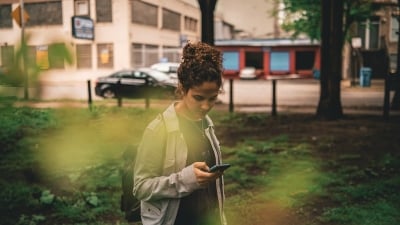 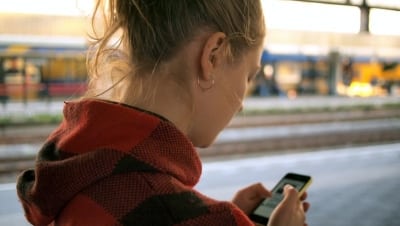