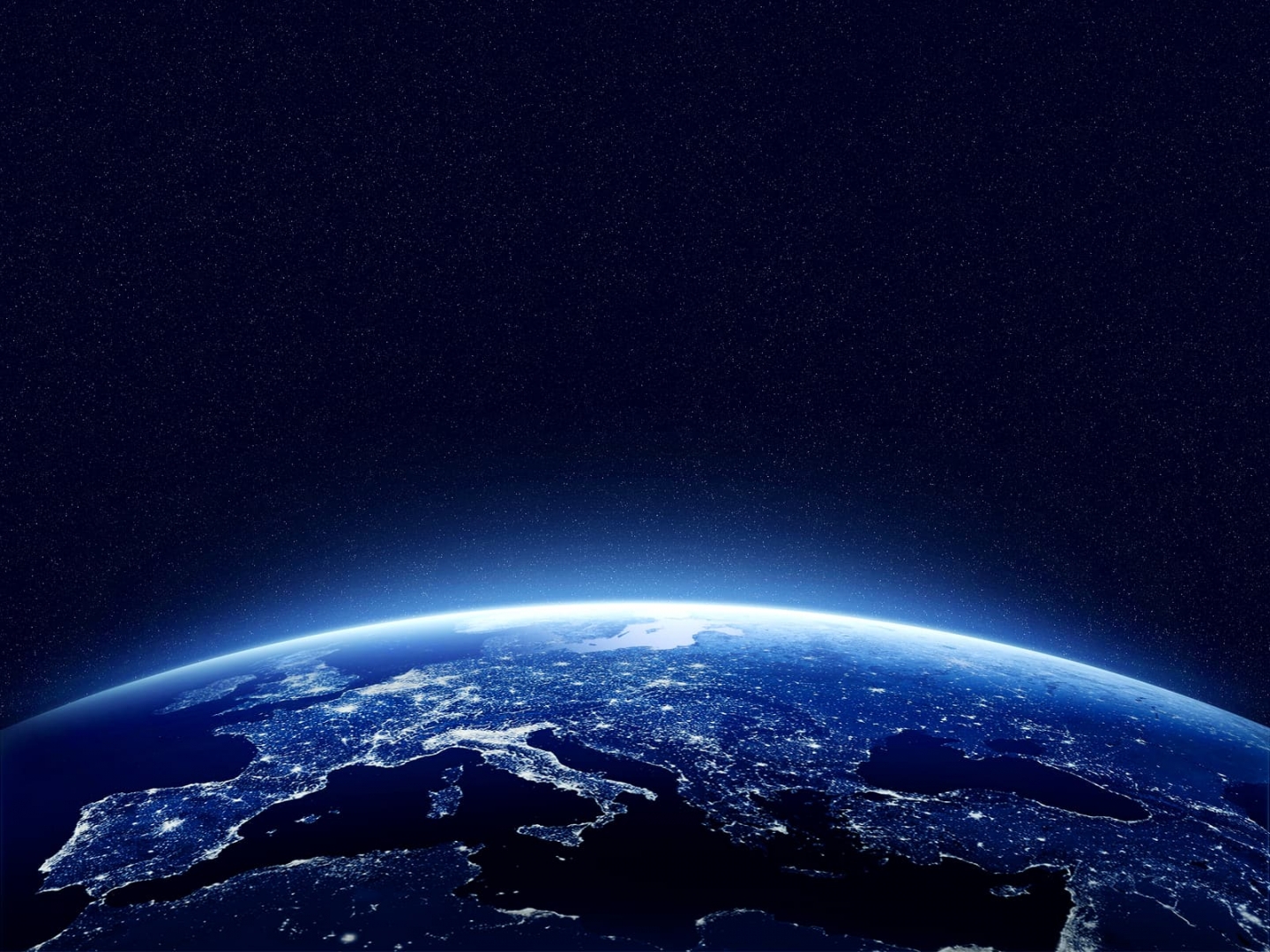 The digital media landscape is evolving at an aggressively fast clip. And just as media and publishing has transformed over the last 20 years, consumer behavior has evolved just as significantly. But one thing remains (somewhat) the same: email newsletters are one of the best ways for marketers to engage directly and meaningfully with readers.

Email has consistently proven itself to be the marketing channel with the highest ROI. For a publisher, a good email newsletter is also instrumental in driving website traffic. Email drives an average of 10% of overall traffic, which largely comes from subscribers. They consistently generate the highest page views, return rates and subscription rates.

In other words, an email newsletter has potential to impact a publisher’s bottom line. And yet, many aren’t using them to their full potential. On a good day, subscriber open rates barely peak at 16% with click-through rates as low as 2.2%.

Still, plenty of publishers are doing it right. Here are six of them:

The New York Times also makes the most of its first-party data, which lets the publisher know about audience interests on a larger scale. That opened the door to a focus on cooking and video, prompting the Times to create a team from product development, marketing, customer service and editorial talent, startup-style. The result is Cooking, which is poised to become a paid site. What’s next for The New York Times? Expanded coverage on travel and wellness. 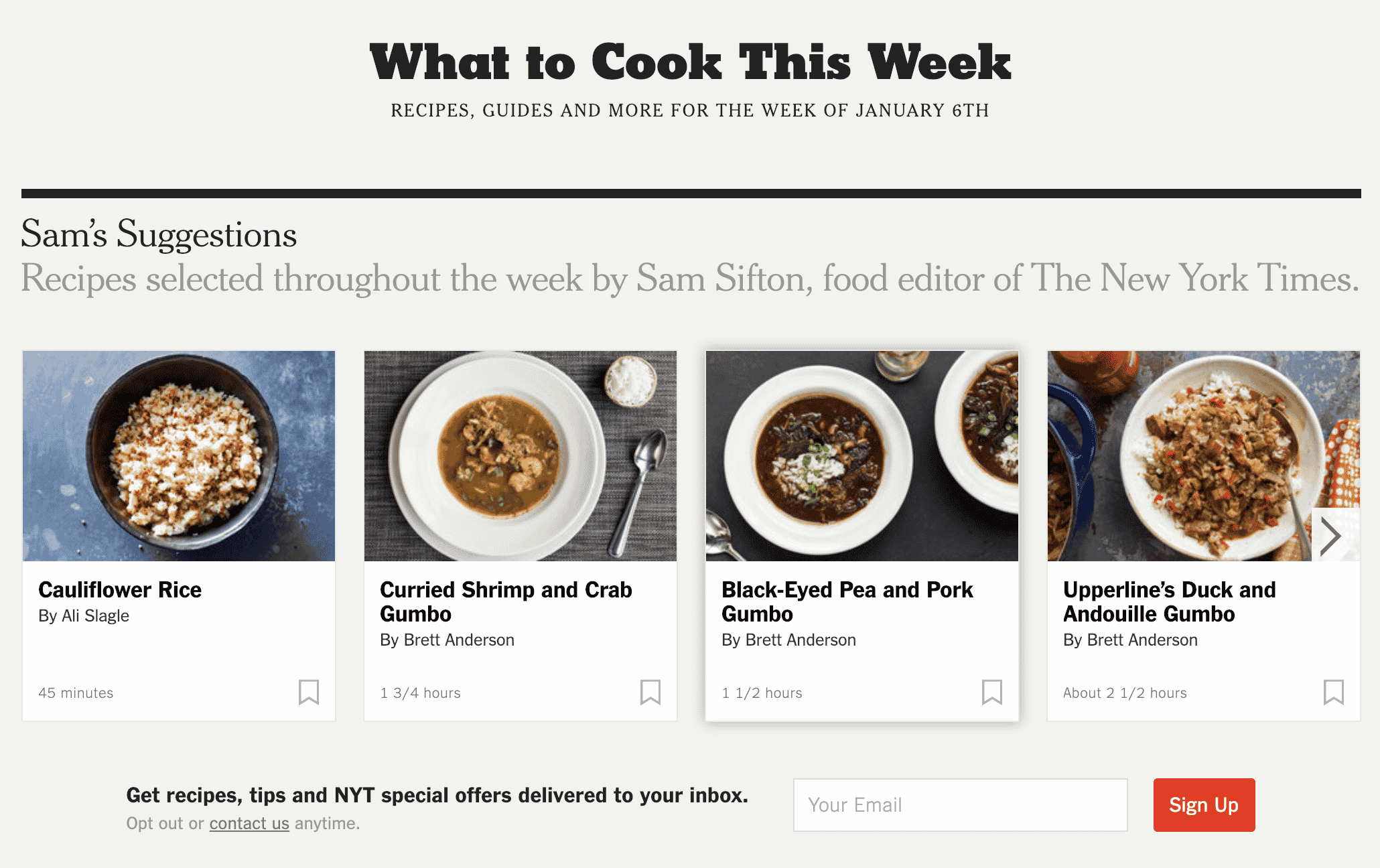 Tapping into its first-party email, and website behavioral and interest data, Business Insider was able to create robust, individual audience profiles. From there, the company is able to personalize email newsletters with dynamic content recommendations tailored to each subscribers’ individual preferences. This fuels engagement, driving more traffic from email and ultimately helping the company diversify its revenue mix with more subscription products.

Our friends at Refinery29 considers the Everywhere newsletter to be the bread and butter of their email marketing program. Sailthru’s deliverability team noticed a dip in their open rates, the result of disengaged users’ messages being sent straight to the junk folder. The team helped Refinery29 develop a suppression strategy, removing these subscribers from the mailing list and only focusing on Everywhere’s most engaged fans, boosting open rates by 2% within a few months. 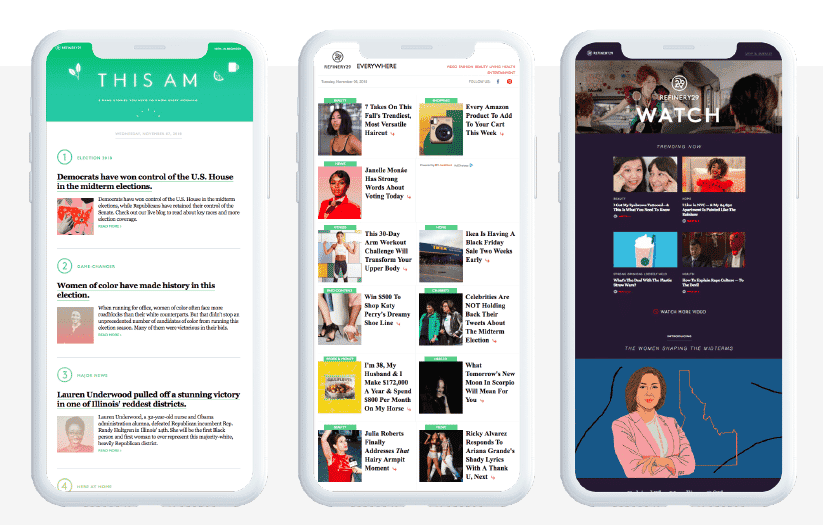 Digiday publishes a ton of content, so much that no single person can reasonably keep up with all of it. Rather than trying to be everything to everyone, Digiday keeps engagement high by offering various newsletters focused on specific topics. Are you interested in the video and entertainment industry space, or is the evolution of ecommerce and retail more your speed? Digiday has newsletters for both, in addition to four others and periodic updates about events and jobs.

Vanity Fair has a variety of newsletters, which have consistent cadences and formulaic templates that creates an association in readers’ minds. This also trains people to look forward to receiving their email newsletters. For example, Cocktail Hour, which centers around all things culture and news such as Nick Jonas’ and Priyanka Chopra’s recent wedding in India.

Cadence is one challenge for publisher email newsletter engagement. How often do readers want to hear from you? However, if asked, most of them would gladly volunteer that information. Mashable lets subscribers have a say, offering options for daily, weekly or semi-weekly newsletters. An additional checkbox ensures you’re also informed whenever Mashable has top stories to share.

Email is (or should be) the most important channel to any modern media company, from legacy publishers to digital-first players. Brands that don't treat it as such are missing on a huge opportunity to increase traffic and ultimately, revenue. Sailthru is here to help, with this guide we developed alongside our Media Advisor, Allison Mezzafonte. 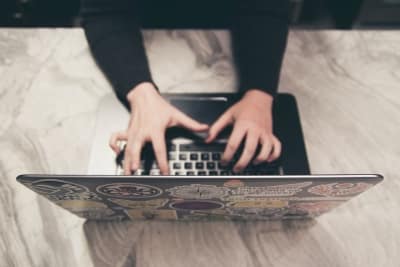 Recently, we discussed Apple’s Mail Privacy Protection and what that means for email marketers moving forward during our Navigating an Evolving Privacy Environment webinar.... 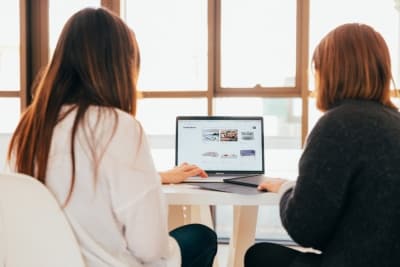 This article was originally published by Digiday’s Kayleigh Barber on February 23, 2021. In theory, affiliate commerce is easy money. All a publisher has...