Walmart Is Doubling Down on Personalization — Both Online and In‑Store 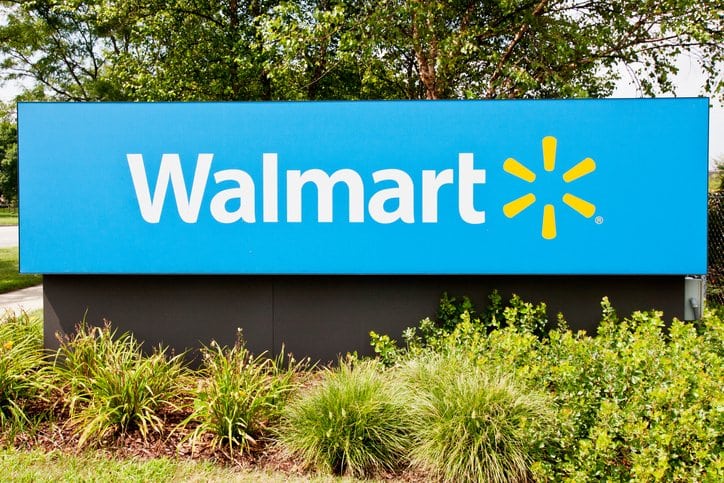 There was a time when Walmart seemed poised to be Amazon’s largest casualty. The ecommerce behemoth continued to make shopping more convenient and steamroll competitors while Walmart experienced a series of rough quarters.

At NRF 2019: Retail’s Big Show in New York City a few weeks ago, Galagher Jeff, Walmart’s VP of Merchandising Operations and Business Analytics, discussed the company’s focus on becoming a “digital merchant.” He also admitted that for a while, Walmart was complacent.

“We had a business that was successful and we stopped taking risks,” admits Jeff. “We didn’t know how to manage the complexity so we focused on what we know, which is good operations. Now, we have a chance to really reimagine our business and what it can be.”

Reimagining the business has involved investing heavily in digital transformation, sparking a turnaround so strong that L2 referred to the world’s largest retailer as a “digital disruptor” last year. Walmart’s tech investments run the gamut from biometric shopping carts with handles that double as heart monitors to facial recognition that simplifies check-out. Jeff points out that Walmart has a strong testing culture, noting that 48% of retailers report that half their new ideas never
break even. Personalization is one digital commitment that’s proven worthwhile.

How Walmart Personalizes a Store’s Inventory

The Boston Consulting Group estimated that prioritizing personalization will help brands outsell their competitors by 30%. Serving 270 million customers each week, Walmart’s U.S. sales are the strongest they’ve been in nine years. Walmart also placed in the top quartile on Sailthru’s Retail Personalization Index.

“We have more data than nearly everyone in the world. We’re making heavy investments in artificial intelligence and machine learning to grow our business,” says Jeff. “Why? Because we have to.”

The Flight Deck democratizes data and insights. For instance, maybe sales were unusually low in one particular store. The platform shows that a supplier shipping items late, identifying in minutes what used to take several days. In other words, The Flight Deck helps Walmart solve problems before the customer even sees them. It also enables the brand to somewhat personalize physical stores, which sounds like an impossible task when you consider who Walmart’s customers are: Everyone. Ninety percent of the U.S. population lives within 10 miles of a store.

“We’ll always have tons of merchandise online, everything you could possibly need, but our stores have space constraints,” explains Jeff. “Machine learning makes sure we have the right assortment. We have to know that what’s in this four-foot space is right for Detroit, Kansas, Mississippi, New York — 4,700 times.”

Personalization has never been more popular - or more peddled. With thousands of marketing technology vendors to choose from, marketers may be tempted to simply “add on” personalization to their ESP. But doing so could result in siloed data, half-baked personalization, and wasted money.