How Retailers Exceeded Expectations with Click‑and‑Collect 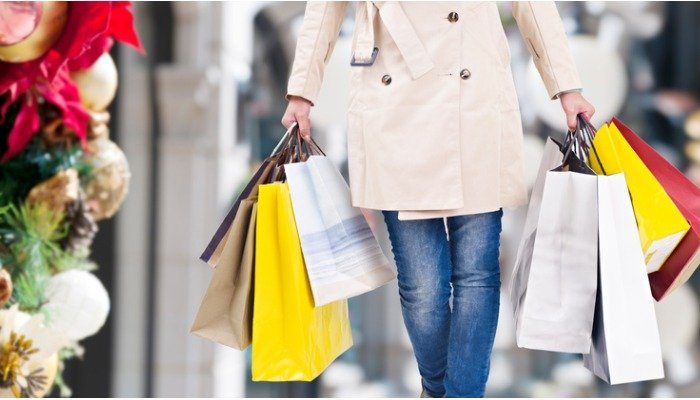 The final numbers are out and this holiday season was an exceptionally strong one. Consumers shopped online. And then when they headed to pick up their purchases at stores, they bought even more. We’re looking into the latest data on 2017’s close, as well as where marketers plan to deploy their martech dollars in 2018.

Americans spent 5.5 % more from November through December than they did during the same time in 2016, reports the National Retail Federation (NRF). No matter where they shopped — in-store, online or on their phones — consumers’ spending outpaced the NRF’s predictions of 3.6 to 4 percent growth. 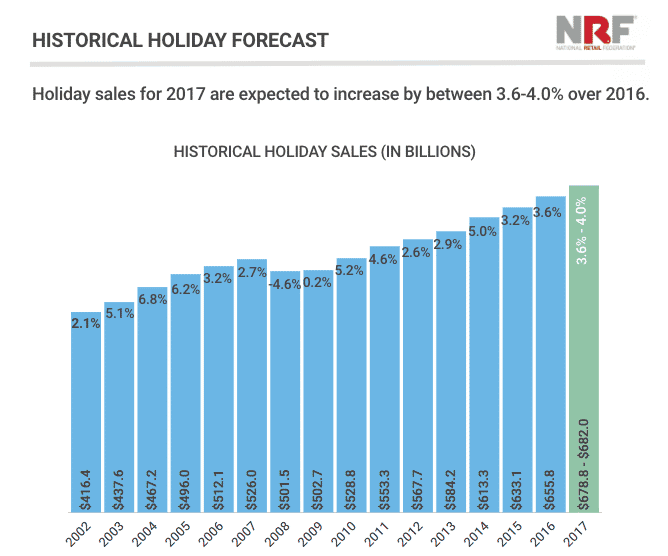 The total dollar amount for the season was $691.9 billion. That’s “better than anything we could have hoped for,” says Matthew Shay, the NRF’s president and CEO. The Commerce Department also showed an increase of 0.4% in sales from November to December, reports the Wall Street Journal. During that same period, online retail grew 1.2%, contributing to a total of 12.7% growth for online for 2017.

At the same time, department store sales were down 1.1 percent, reflecting the continuing shift toward online shopping. Still, stores continue to have a role in retail, as shown by the importance of click-and-collect.

Though more consumers are shopping online, that doesn’t mean that they don’t want to go to stores. The International Council on Shopping Centers’ Post-Holiday Shopping Survey shows that stores are certainly not obsolete. Both digital and physical channels contributed to this year’s exceptionally strong sales. With click-and-collect filling 70 percent of digital orders, Target managed to hit a sales bullseye. Earlier this month, the company reported a 3.4 percent rise in comparable sales for November and December, reports Retail Dive.

More than 20 percent of Walgreens’ prescriptions were refilled digitally in the quarter ending November 30. That translates to a 9 percent increase in sales and a total of 1 billion prescriptions. This jump in sales increased the company’s total share of prescriptions to 20.6 percent, bringing in $22.5 billion.

Consumers ordered their digital refills through Walgreens’ mobile app, which has been downloaded more than 50 million times. Walgreens has continued to improve the app and expanded its loyalty program, which now supports click-and-collect.

Walgreens’ executive vice president George Fairweather noted in Retail Information Systems that the increasing use of its app shows a positive return on “the work that we are doing to improve our digital capabilities.”