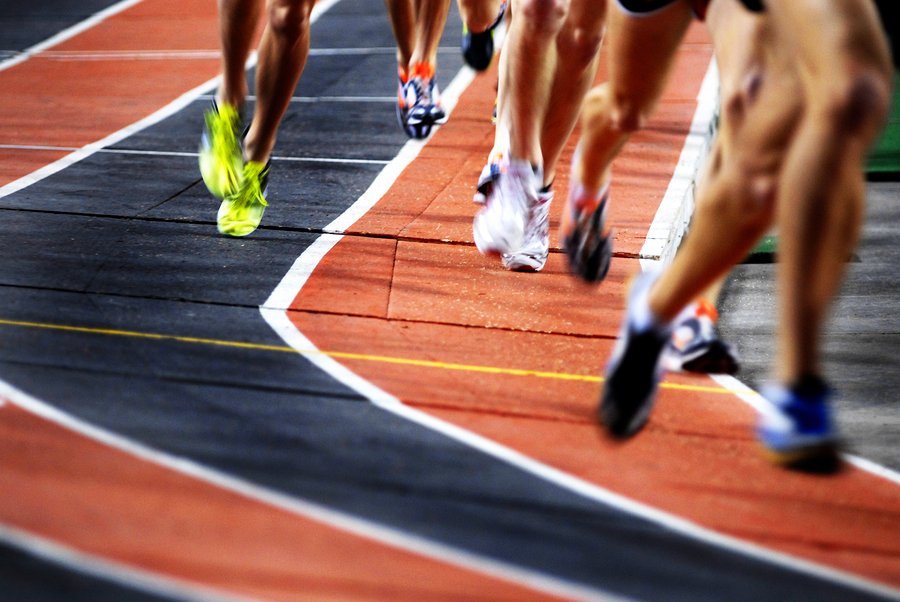 While everyone expected big growth online this holiday season, Mastercard SpendingPulse’s most recent report shows that results may have been even better than most people suspected. Meanwhile, Amazon Prime’s guaranteed two-day delivery fueled some relatively late-in-the season online spending. We’ll look into both these stories as well as news that branded shopping apps and the mobile internet showed equal conversion rates during 2017.

A mid-December report from Mastercard SpendingPulse predicted that online sales this holiday season would boom, contributing to overall retail sales growth of almost five percent. The most recent Mastercard SpendingPulse, released on December 26th, reports that online sales between November 1st and Christmas Eve grew a whopping 18 percent compared to 2016.

These early results are on par with a few analysts’ predicted year-over-year holiday online sales growth, but top most. Here are holiday sales projections from October:

Sales on December 23rd were equivalent to Black Friday’s sales, contributing to strong year-over-year growth. Interestingly, the success of both in-store and online sales this close to Christmas Day negated predictions from firms such as Slice Intelligence that online sales would decrease late in the season in favor of in-store shopping, as reported in Internet Retailer.

Revenue generated through mobile sales increased an astonishing 68 percent between December 1st and 15th, reports Internet Retailer, a significant increase compared to predicted growth of 26 percent over the entire holiday season. Based on the growth of online shopping app downloads on Black Friday, which reached 2.7 million, their increased use is not surprising.

In 2017, 51 percent of mobile purchases were made via store apps, while 49 percent came through the mobile web, putting both apps and mobile web on equal footing, reports Retail Dive. These results add more fuel to the debate about whether retailers should focus mobile efforts on apps or emphasize mobile-friendly web sites and search.

Ultimately, however, retailers need to focus on both. Consumers may have a retail app, but they may still buy through via mobile internet if it’s faster. Consumers won’t wait more than five seconds for an app to load, according to a report from Business Intelligence.

For retailers that have invested in mobile apps, push notifications are one way to keep consumers engaged, and, eventually, to convert them. According to Business Intelligence, retailers using push notifications improved conversions by 9.6 percent and saw a 16 percent higher valuation in average order values.

Mobile’s contribution to e-commerce growth is predicted to continue to grow. Mobile commerce will account for 28 percent of e-commerce in 2018 and will grow to 45 percent by 2021, according to a report from Business Intelligence. Overall, mobile and ecommerce sales are growing three to four times faster than all retail sales.

Amazon hit peak sales on December 19th this year, much later than the traditional timing for the e-commerce holiday spending peak, reports Internet Retailer. While consumers tend to buy online earlier in the month to guarantee delivery, Amazon Prime members had guaranteed two-day delivery for orders placed anytime, which fueled shopping later in the season.

How strong is the benefit of guaranteed delivery? Amazon reported that across the globe 4 million consumers either started Prime trials or began memberships over just one week of the holiday season. Amazon also said it shipped 5 billion packages to Prime members in 2017.

While a recent Morgan Stanley survey indicated that Prime growth in the U.S. may be flattening, Amazon also reported that it added more paid members worldwide in 2017 than in any other year indicating that its growth potential is international. However, until Amazon chooses to actually release real numbers, the actual size of Prime membership remains a guessing game.