Macy’s Looks to Loyalty to Drive Revenue; Nike and The New York Times Focus on Personalization 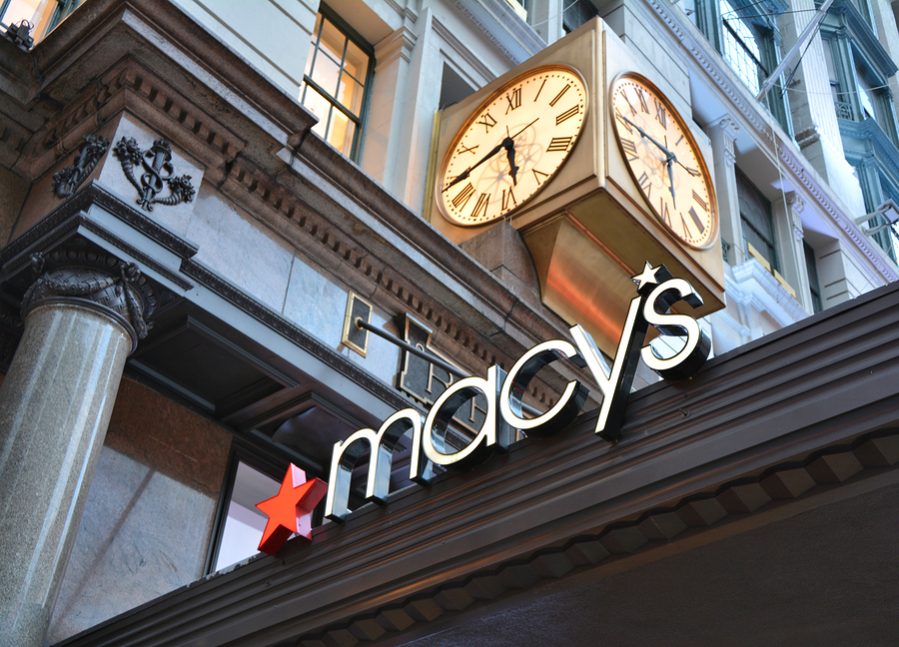 How do savvy brands increase their sales? Increasingly, it’s by leveraging direct connections with consumers built through loyalty programs, email, and multi-channel personalization. This week we’ll look at how Macy’s, Nike and The New York Times are using these strategies to create relevant consumer connections that increase revenue.

To Win Back Consumers, Macy’s Redesigns Its Loyalty Program

Like many legacy retailers in the Amazon era, Macy’s is fighting through a sales slump. In hopes of reversing 10 quarters of declining sales, the company introduced a new loyalty program focused on its most profitable customers. About 50 percent of Macy’s annual $25 billion in sales comes from 10 percent of its customers, and within this 10 percent, customers spend an average of $1,200 each, reports Fortune.

Macy’s new loyalty program follows in the footsteps of Kohl’s and Nordstrom, both of which have built strong loyalty programs based on solid customer connections. Those loyalty programs are to thank for higher operating profits this year, say analysts speaking with RetailDive.

Nike’s 2017 fiscal year, which ended in June, revealed slowing growth through its retailer sales. Worldwide, retail accounts for 72 percent of revenue but grew only 2 percent, reports The Motley Fool. To counter this trend, Nike announced a focus on direct sales with a new program called Consumer Direct Offense that CEO Mark Parker says will “serve the customer personally at scale.”

The company’s obsession with personalization, as Parker calls it, is starting to pay off: first quarter sales via its ecommerce site increased 19 percent year-over-year, reports Internet Retailer. The NBA connected jersey has got to be part of that. Tapping on the tag at the bottom of the jersey with a phone connects the consumer directly with that NBA player, who responds by sending personalized messages to that fan.

Says Parker: “Our vision is for every consumer who engages with the NIKE Brand to enjoy an elevated consistent experience regardless of channel.”

This fall the The New York Times began experimenting with personalizing its home page to bring its “most ambitious, innovative journalism in front of the most relevant audience  we can,” said Caroline Que, editorial director of the Times’ news desk, to Nieman Labs. Using a combination of data about reader behavior, location, or time, the paper serves up a slightly different versions of the home page and of its Smarter Living section to its readers.

Here’s how personalization is being implemented at the Times:

While the paper acknowledges that personalization raises questions about the use of editorial judgment, the Times is committed to finding a balance between the traditional model of news and the bespoke experience that users expect from online media. After all, says Que, readers have always taken their own route through the physical paper, grabbing the book review from the Sunday paper first before reaching the page one headlines.