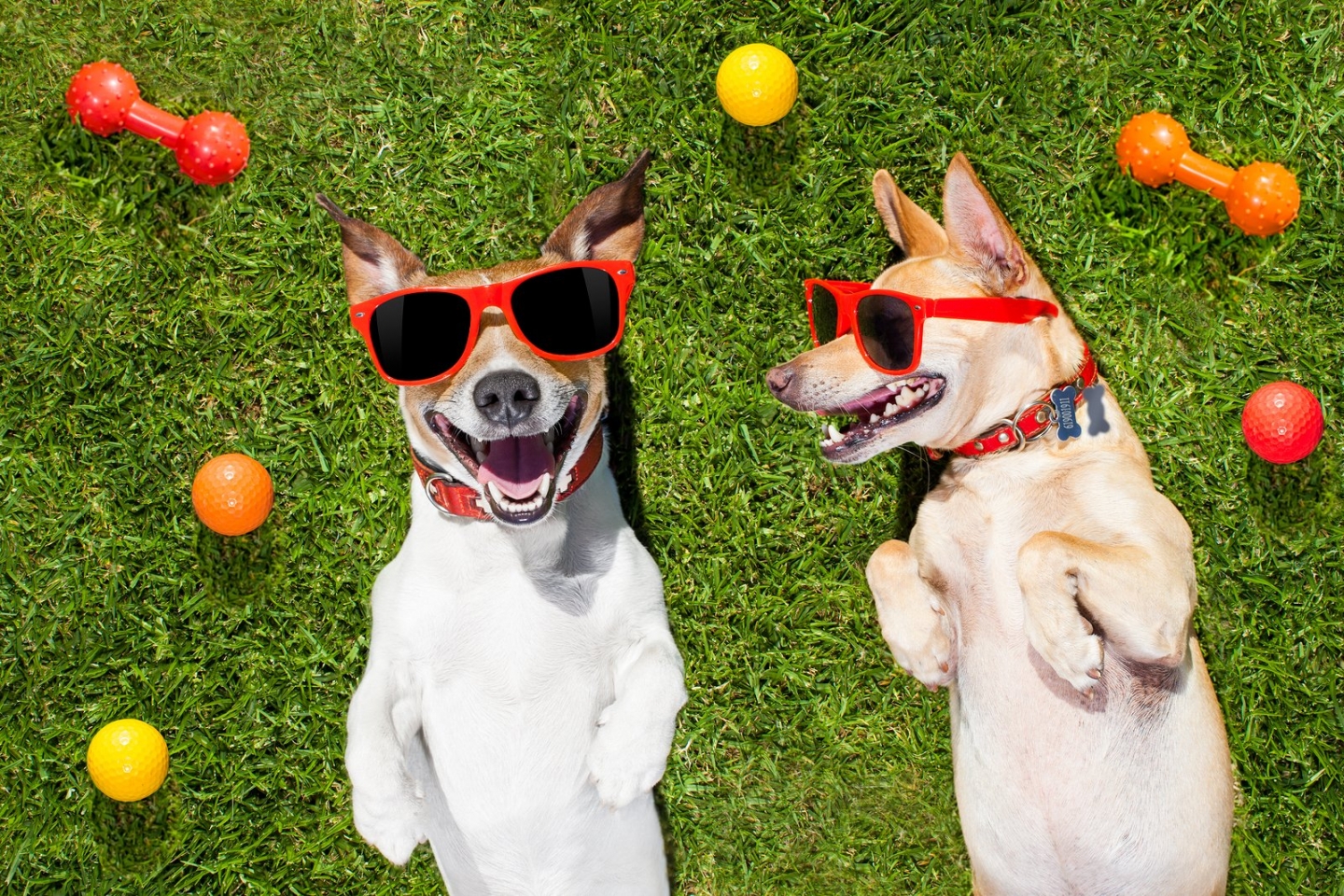 Simply put, loyal customers are the best customers. According to the most recent Bond Brand Loyalty report, 78% of surveyed consumers say loyalty programs make them more likely to do business with a certain brand, and 64% say they buy stuff to maximize points. Is it any surprise that the brands that seem to have the most loyal customers — think Starbucks, Sephora and Amazon — happen to be at the top of their respective industries?

Clearly, there’s a strong link between revenue and loyalty programs, particularly tiered programs that can entice members to higher levels when they buy more. According to Accenture, loyalty program members generate 12 to 18% more revenue per year than non-members.

Cross reference that link with the even stronger one that exists between email and revenue. Email is consistently the most lucrative marketing channel and retailers recognize that. When Sailthru surveyed 200 of them, we found that 66% consider increasing revenue from email to be their highest-priority metric. How can your loyalty program help get you there?

Consumer behavior regarding loyalty programs has strong roots in behavioral psychology. Specifically, loyalty programs play off B.F. Skinner’s concept that when a behavior is followed by a reward, it is more likely to be repeated. Successful reward redemptions are even more likely to result in repeat behavior, i.e. purchases, according to David Feldman of Catchit Loyalty.

Tiered loyalty programs hook into this basic human response to reward reinforcement, providing strong incentives to purchase. At the same time, MarketingSherpa found that 72% of consumers prefer to receive promotional content from brands. That’s why savvy retailers are increasingly using email as a way to highlight their loyalty program. They can make it part of the welcome series like MZ Wallace… 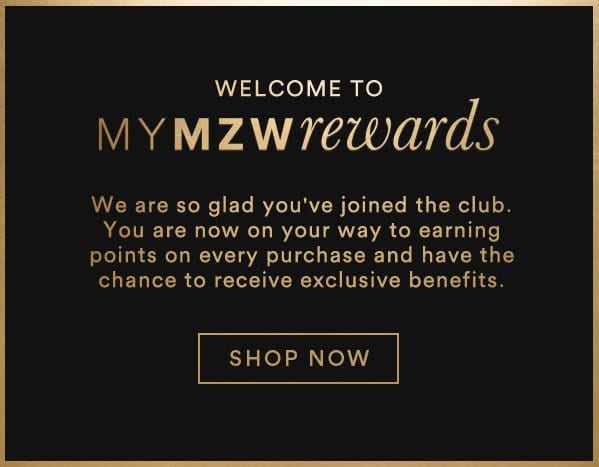 …or use email to remind existing loyalty members how many points they have. 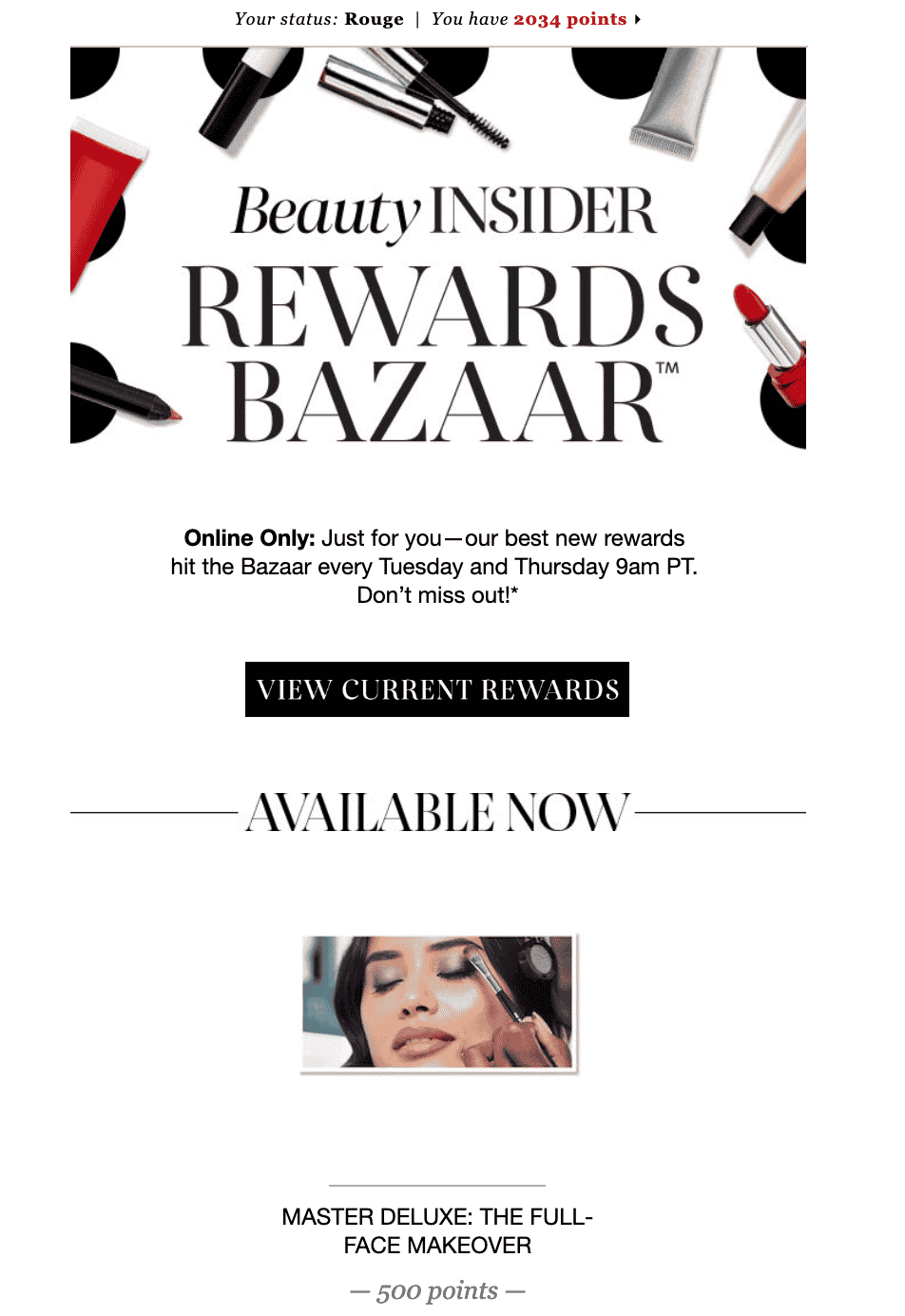 The two emails target entirely different groups of people — brand new customers and those who shop regularly enough to have 2,000 points — but they’re opposite sides of the same coin: Strategies used to increase revenue from email.

Download the guide today and learn more about how to increase revenue from email, with best-in-class examples from retailers like Sephora, Nordstrom, eBay and more.