Marketing Blog → Why Google, Amazon, and Everlane Are Expanding to Storefronts

Why Google, Amazon, and Everlane Are Expanding to Storefronts 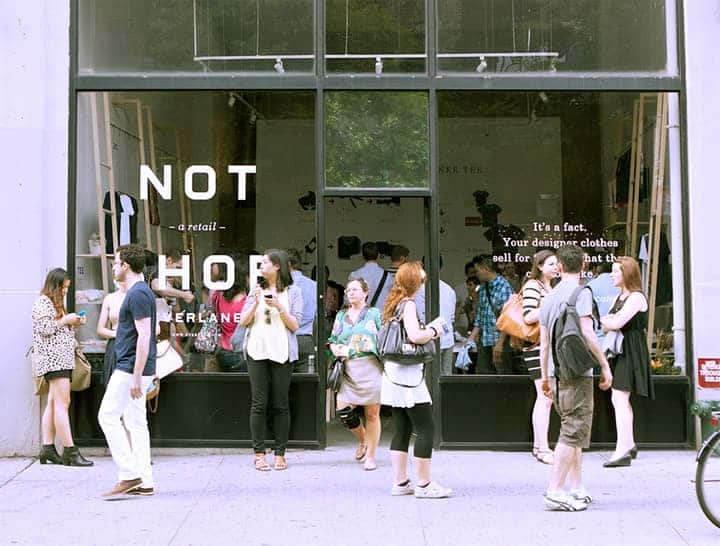 What is the future of retail going to look like? If recent news from Google, Amazon and Everlane is any indicator, it’s going to include storefronts.

In a seemingly counterintuitive trend, digital brands are separating the acts of shopping and buying by establishing physical stores where shoppers can do everything but actually take the physical products home that day. This holiday season, online retailers are confident that this model will play well with customers that want to touch, feel and try out products before they purchase.

Unlike their traditional competition, digital brands have the agility and flexibility to expand their omnichannel strategies with such new ventures without cannibalizing their current operations. Instead of viewing physical sales as separate and distinct from online sales, savvy brands treat every channel as a set of connected customer touch points. Adding a storefront is just another way to engage customers–not an entirely different way of selling.

Bonobos, the seller of men’s clothing, is a good early example of a successful implementation of this new model. The company first waded into the world of click-and-mortar in 2012, with a partnership that allowed it to sell in Nordstrom shops. In 2014, Nordstrom invested $55 million in Bonobos. Since then, Bonobos has built approximately 30 so-called Guideshops where men can try on Bonobos clothes, then order them online for delivery to their homes or work.

For Bonobos, there’s a nice bit of efficiency hidden here, as the physical stores don’t have to carry the inventory they’d be expected to have on hand if customers were walking out the door with clothing. And customers don’t have to figure out how to hide a shopping bag from colleagues as they stroll into the office after lunch.

The strategy has been so successful that Bonobos plans to open 100 such stores by 2020, which have a two-fold purpose. While a storefront supports sales, it also raises the brand profile, reaching new consumers simply by its physical presence. Research firm L2 has found that when digital retailers open stores they have a spike in search activity that is sustained, reports the LA Times.

Why Storefronts are the New Black

Now online retailers with much less experience in the physical realm – and even some who’ve long said they’d avoid it at all costs – are seeing the beauty of storefronts. Amazon opened its first bookstore in November 2015, but it wasn’t clear whether the move was an exercise in brand-building or if the store was meant to push product. 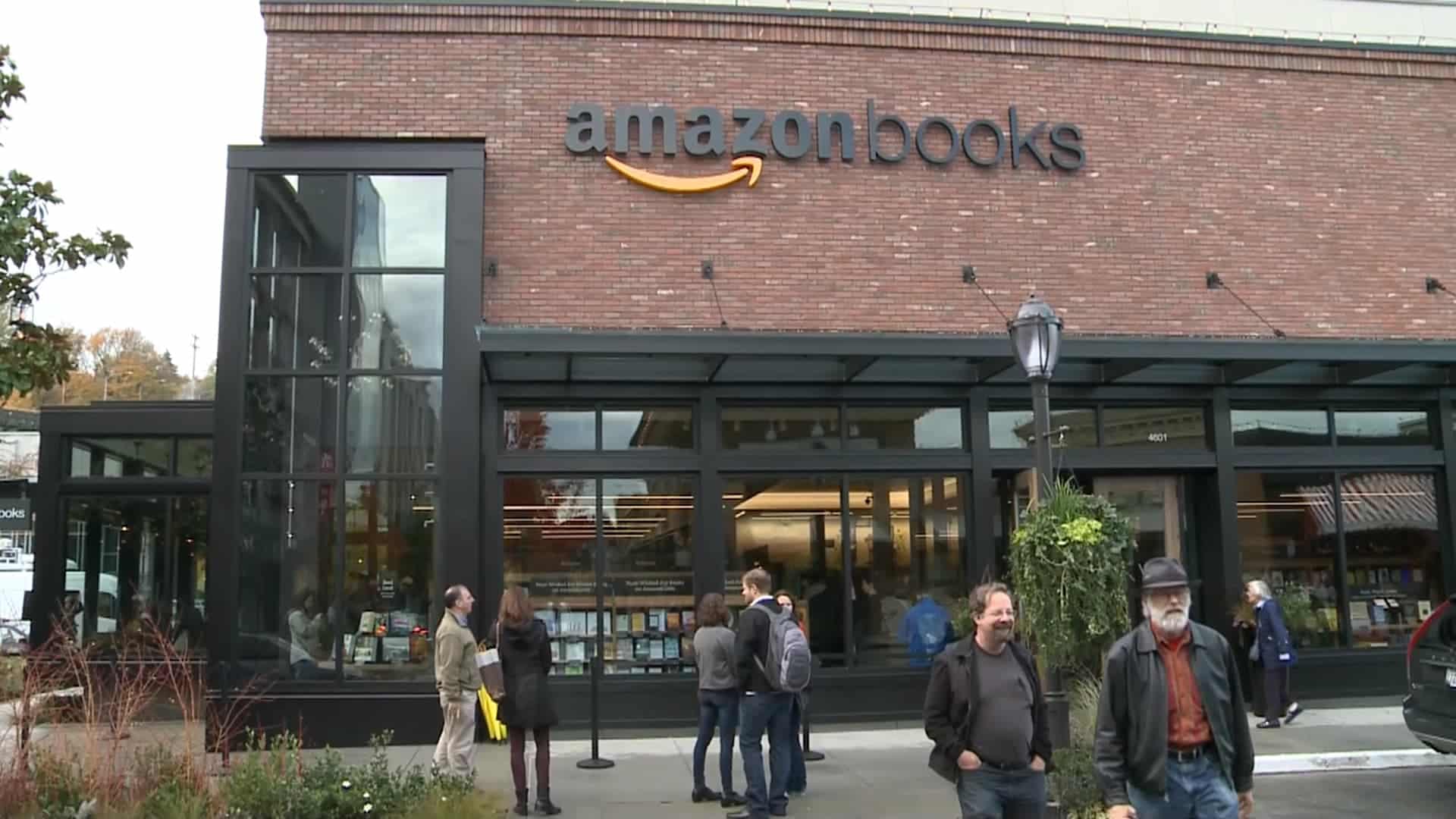 This mystery of Amazon’s long-term intentions evaporated after it announced plans to open a series of “click and collect” grocery stores. These 20 stores will include both drive-up spots where customers can pick up their online orders as well as traditional grocery stores that Amazon hopes will become “destination stores.” Clearly, Amazon has its eye on expanding sales by adding bricks to its clicks.

This October, Google also entered the physical world with the opening of its first pop-up “store” in Manhattan’s Soho neighborhood. This temporary storefront offers Google an opportunity to test consumer interest in in-person shopping without requiring a full commitment to ongoing real-estate and staffing costs. As Google gets deeper into hardware, it follows the lead of Apple and then Microsoft, giving consumers a place to experiment with the search giant’s newer initiatives including Pixel, Google Home, and Daydream VR. 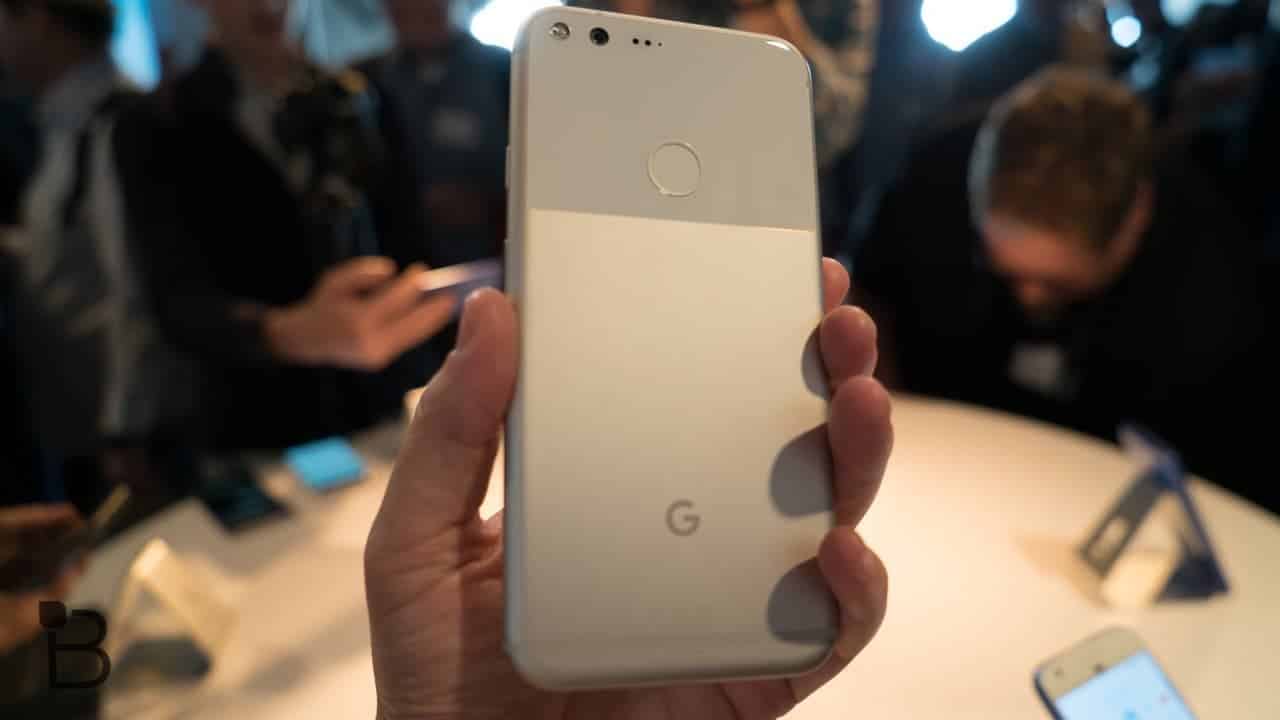 Google is also trying to add some warm and fuzzy to its brand image. The Verge says Google’s pop-up looks like an IKEA living room, complete with a Daydream VR area “where you can sit on swivel low-poly rock chairs and try on the VR headsets, and a cool lighting installation where you can get your photo taken with a Pixel phone.”

While users can try Google devices in the store, buying them is another matter. They either have to order online or, ironically, head to the brick-and-mortar locations of Verizon or Best Buy. Still, from Google’s perspective a sale of one of its electronic devices is not just about product. It’s also a further expansion of its digital domination.

In 2012, even as his company experimented with its own “Not a Shop” pop-ups, Michael Preysman, CEO of digital retailer Everlane, declared to the New York Times, “We are going to shut the company down before we go to physical retail.”

Well, maybe not. For this coming holiday, in its first partnership with a retailer, Everlane will be selling its core cashmere collection and two limited-edition sweaters at Opening Ceremony boutiques in New York and London. And yes, says Preysman, talking to Fashionista, “We’re looking at [physical stores.]” The rationale will sound familiar to plenty of pure-play digital retailers now rethinking their strategies: “There is a set of customers that wants to touch product before they buy it, and that’s not something that we can change.”