This Week In Retention: 3 Lessons From Starbucks’ Loyalty Program Changes 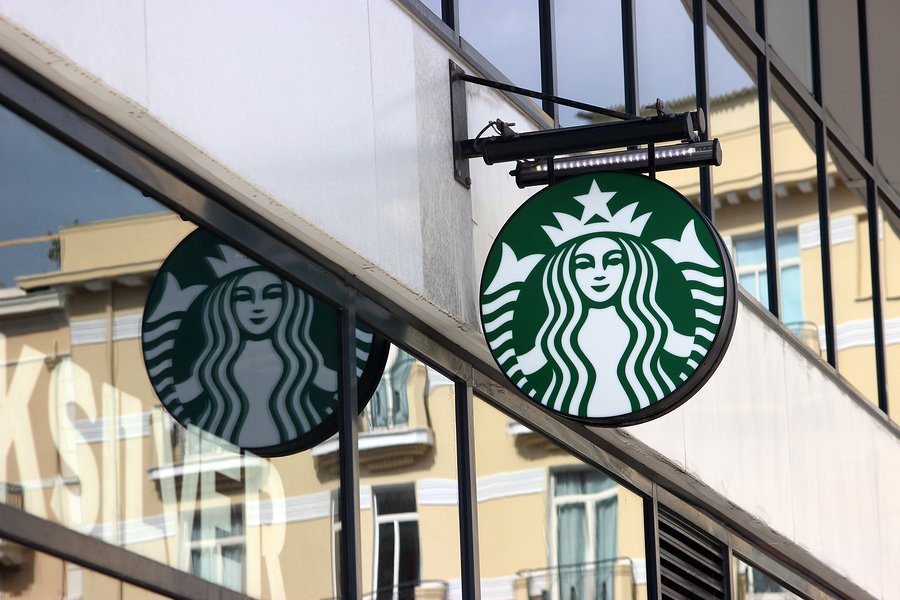 This Week In Retention is a series covering news, trends, and best practices for all things customer retention.

But recently, it’s looking like a lot of people are liking Starbucks quite a bit less – due, ironically, to changes in a customer loyalty program that the company had been crediting with allowing it to increase its 2016 growth projections.

After Starbucks reported surprise earnings growth in the second quarter of 2015, CEO Howard Schultz gave a shout-out to the company’s loyalty program. In that quarter, 1.3 million new members had enrolled, bringing the company’s total number of active loyalty program members to 10.3 million.

But unhappy customers have already dubbed the new program Starflation. Under the old loyalty program, a customer who bought a $2 drip coffee each day would earn a free drink after spending $24 over 12 visits. The new program rewards one star for every two dollars spent; 125 stars, or $62.50, gets you a free drink. That $2-a-day spender now has to visit Starbucks 32 times to get a free drink. Either that, or defect to Coffee Bean and Tea Leaf.

Not surprisingly, the share of Starbucks customers saying they would consider making their next coffee purchase at Starbucks decreased from 80% on February 24th to 71% on February 29th, according to YouGov. Perhaps worse, YouGov found that Starbucks’ brand perception also slumped 50 percent.

“Our data suggests there’s a disconnect between the message that Starbucks is trying to put out…and what customers believe,” said Ted Marzilli, CEO of YouGov’s BrandIndex, in a recent AdWeek interview.

1. The program changes were not designed with Starbucks’ best customers in mind. They were aimed at shareholders and a few Starbucks customers.

Because Starbucks had been rewarding customers on a per-transaction basis, some big-spending customers were clogging up registers, asking to be rung up as two or more separate visits. The folks behind them started complaining.

On February 22, when Starbucks announced the loyalty program changes, it predicted that the revenue impact would be positive. Essentially, by decreasing discounting and encouraging repeat purchases, the changes Starbucks has made increase customer lifetime value.

Unfortunately, customers don’t care too much about Starbucks’ revenue. They care about free coffees, finding a table, and ordering in advance. Unfortunately, the changes to the loyalty program make none of these things easier. They just make it harder to get a free drink.

The old Starbucks model was very low-risk. All you had to do was buy 12 drinks, which many customers would do anyways, to get the reward. Now, the distance between the customer and the potential reward is much farther. It’s not clear if Starbucks has tested just how far is too far. Will customers still make that impulse trip to Starbucks if the next freebie is 20 drinks away instead of only two?

2. So far, there have been no perks to soothe angry loyalty program members.

If you’re going to be taking away loyalty perks from your best customers, you’d better also be doing something so wonderful that they don’t mind very much. So far, Starbucks doesn’t seem to have done anything to soften the blow to those who stand to get fewer frappucinos as a result of the changes.

“As soon as you say you’re changing your program, instant skepticism emerges,” says Katie Hooper, managing director and vice president of strategy at integrated marketing communications agency HZDG, in an AdWeek story. To combat such skepticism, Hooper recommends grandfathering current members, giving them the choice of continuing under the old system for a while. Another option is to provide some sort of extra perk for existing members.

The whole point of a loyalty program is to keep your very best customers happy, and here, Starbucks is falling down.

Enter Dunkin Donuts. Of course! Dunkin Donuts is offering $5 gift cards and free drinks to new loyalty program members who use the promotion code STARS. It’s not hard to imagine that McDonald’s and independent coffee stores will get a second look, too.

Starbucks isn’t the only brand to decide that, at the end of the day, revenues – not visits or frequency of visits or even miles flown – should be the driver behind their loyalty program. In the past 12 months, Southwest, Delta, and United have made changes to their frequent flyer programs to focus on profitable customers versus frequent ones. American Airlines has announced it will soon follow suit.

While these changes have added to consumer dissatisfaction with 21st century air travel, the overall brand impact has been less negative than it has been for Starbucks. Many frequent flyer miles are earned through credit card purchases rather than actual air travel, and travelers have plenty of other reasons to be unhappy with airlines, such as shrinking seats and increasing prices.

It pays to remember that your highest-tiered loyalty customers are also generally going to be your most change-averse. Sometimes, keeping them happy means introducing change slowly – if at all.

—Jason Grunberg, Director of Content Marketing and PR at Sailthru