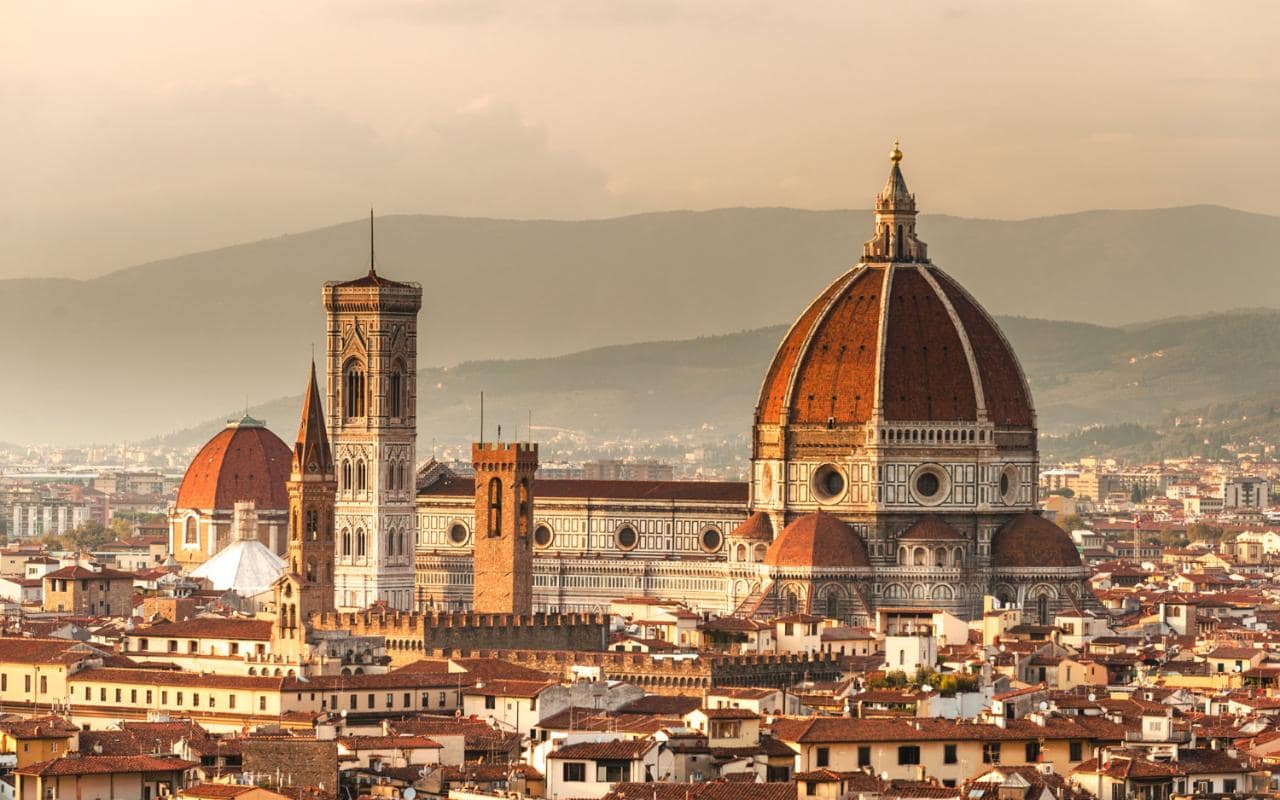 Ongoing store closures are continuing to fuel a downward cycle for brick-and-mortar retailers. Store closings—at least partly due to online shopping – encourage even more consumers to shift to online shopping, according to a survey from Internet Retailer. We’ll also see what the U.K.’s The Telegraph is doing to position ecommerce sales to outpace those of ads within five years, and we’ll dissect Facebook’s latest initiative to combat clickbait.

A Vicious Cycle for Brick-and-Mortar

In a new survey from Internet Retailer, 50% of consumers say that they shop online ‘somewhat more’ or ‘a lot more’ because of store closures. Only 13% of shoppers, once their regular store closes, are willing to travel to find another brick-and-mortar location.

About 70% of those shopping online do so at home on a computer, tablet or smartphone. A small share shop while at work (8%) or while commuting or otherwise out of the house (3%). About 76% said that they always (32%) or frequently (44%) research products online before they go to stores to buy them.

Despite the ever-increasing popularity of ecommerce, however, the survey also shows that online shoppers like the economy and immediacy of picking up their purchase from a physical location. Of shoppers aged 35 to 44, about 70% say they are likely to buy online and pick up in store, giving omnichannel retailers a potential leg up on Amazon.

How The Telegraph Converts Readers to Ecommerce Customers

Like many digital media properties, The Telegraph has found a new revenue stream in ecommerce. Unlike many others, however, the Telegraph predicts that ecommerce will overtake advertising as a share of total revenue in the next three to five years.

Nick Hugh, COO at Telegraph Media Group, says the paper finds a good portion (he declined to say how much) of ecommerce revenue coming from the shoppable content produced by its 50-person travel team, which includes editors, marketers, traders, product managers, customer service representatives and engineers.

In addition to adding links to news reports such as British Airways’ free flights for children, the team’s so-called commercial writers put together tours and trips offered exclusively to Telegraph readers. This strategy adds value beyond that of a simple affiliate link, says Hugh.

“Our editorial mission is to inform our readers; we want to open their minds up to places…Anyone can put an affiliate link on their site,” said Hugh to DigiDay. “We always ask, ‘Are we adding value to users?’”

The paper has also bulked up its financial section, in anticipation of expanding its ecommerce strategy to financial products. “Our strength will always be to provide independent information to help readers make choices on how to pick the right financial service,” added Hugh.

While it may be tempting to try to lure both customers and readers with eye-popping headlines, publishers now have another reason to resist: Facebook is once again targeting clickbait as it did last August, this time zeroing in on individual posts. In a post, the company says this update is part of its “effort to support an informed community.”

This targeting of individual posts is good news for publishers, because Facebook won’t penalize the news feed reach of a publisher’s entire web domain or Facebook page for a single story that Facebook decides is clickbait.

The new algorithms are designed to minimize the reach of individual posts considered clickbait, preventing them from rising to the top of the news feed. Facebook will also categorize such posts into two categories: those that “withhold information” and those that “exaggerate information.”