Smart Profitability and Sustainability Strategies from The Financial Times, Starbucks and Bustle 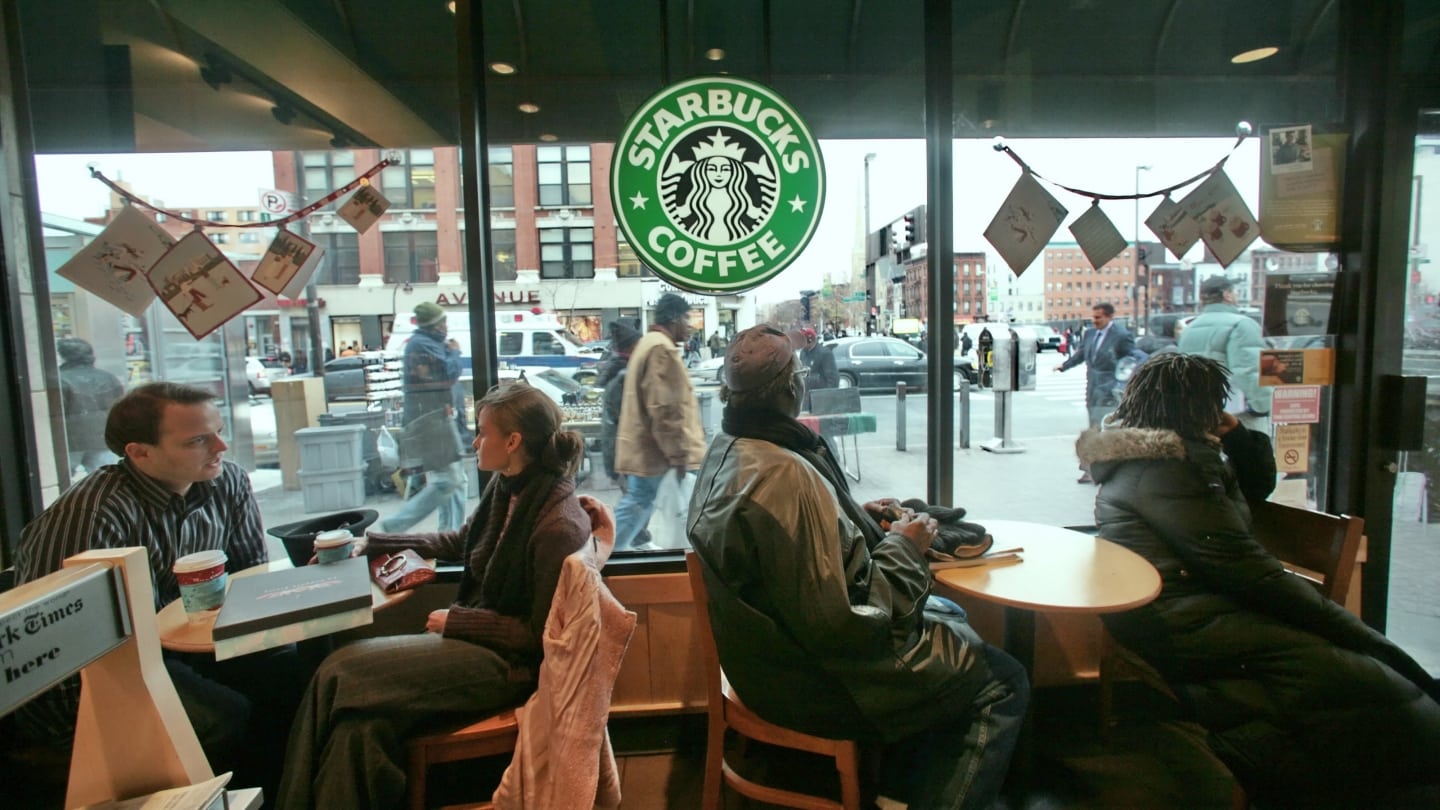 Digital gives marketers endless new ways to win and retain customers, if only they can find the right strategies for their particular customer base and brand. This week, three companies are championing growth and retention by leveraging subscription data, engaging customers on two screens at once, and by simply taking their money. Brilliant.

The Financial Times Finds a Surprise Benefit to Digital Subscriptions

Digital media is coming full circle: Consumers have accepted the idea of paying for news delivered digitally, and publishers are finding that subscriptions offer benefits beyond revenue. Namely, data.

“The kind of data that we get from subscriptions is much, much stronger than the data that you get from…an ad network,” said Hiroko Hoshino, the Financial Times’ regional online director of Asia sales, speaking at a recent Digiday Publishing Summit held in Japan.

With a “healthy” subscription business, says Hoshina, the FT is better positioned to address the challenges posed by Google and Facebook, and specifically, the low-priced advertising sold by those giants. The FT measures reader frequency, recency and volume, and uses this data to communicate reader quality to advertisers. A raft of long-term subscribers, after all, represent the ultimate in predictable revenue, and, potentially profit. They also represent the most engaged customers — the ones most coveted by advertisers and publishers.

Bustle’s new mobile app seems to have found an unusual road to growth with its Millennial readers.

Yes, we’re talking about the same Bustle that got off to rough start in 2013, after some stunning PR blunders by its founder Bryan Goldberg, who basically claimed he was launching the first site for women with diverse interests. Over the past three years, however, Bustle has garnered 5.3 million Facebook followers, and last year boasted a 21 percent increase in unique visits.

Now Bustle’s app users average six minutes per session, which tops even the average gaming app session, according to Digiday.

Bustle has made hay from readers’ second-screen behavior: 80 percent of them watch TV with their phones. During live televised events or TV show episodes, Bustle writers generate a stream of Twitter and Snapchat content about the show. During these second-screen sessions, Bustle says it sees a three- to four-fold increase in use. In short, Bustle engages its Millennial audience by serving ups words and pictures “together,” but on separate media.

Introducing the Bank of Starbucks

Here’s one path to profitability: Get customers to give you their money without actually selling them anything. At least not yet.

Sound like a scam? Nope. It’s basically what’s happening over at Starbucks, thanks to the popularity of the Order & Pay feature on the Starbucks mobile app. Customers deposit money into the app, and draw down their balances as they use the app to make purchases. At some stores, as much as 10 percent of orders come through Order & Pay.

As of mid-summer, Starbucks customers have deposited $1.2 billion more into the mobile app than they’ve spent, reports Motley Fool. While consumers wait to use their funds, Starbucks makes interest income–essentially free money–off the deposits. Fortune reports that there are banks—such as Charles Schwab and First Commonwealth Financial Corp.– that don’t have as much in deposits as Starbucks does. Maybe it’s time for banks to start selling frappucinos.