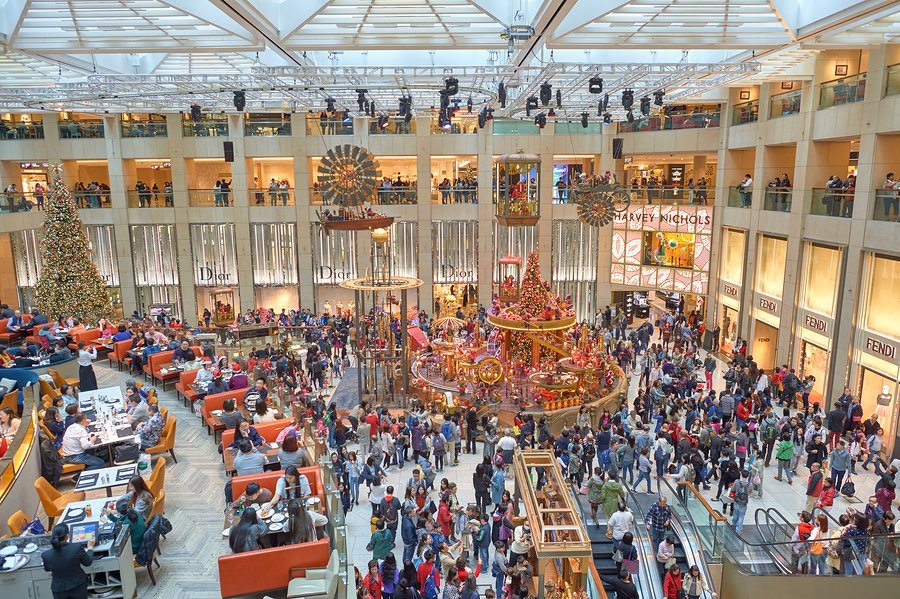 As predicted, online retail results from this year’s Black Friday and Cyber Monday were record breaking. In addition, Cyber Monday sales from mobile devices also broke records, indicating more shifts in consumer shopping habits. While this is big news, other online sales stats reveal that sales for the entire month of November have grown as well.

The biggest spenders for this holiday season were older millennials between the age of 25 to 34, according to the NRF. These shoppers spent on average $419.52, nearly $80 more than other shoppers.

“Consumers realize it’s a marathon, not a sprint. Retailers need to be prepared. Everything used to be built around Black Friday. Now, shopping starts in early November and continues to December 24. Retailers must keep consumers engaged throughout,” commented Michele Dupré, group vice president for retail, hospitality & distribution with Verizon Enterprise Solutions to eMarketer Retail.

Data from Cyber Monday reveals acceleration in consumers’ shift to mobile shopping. On Thanksgiving Day, 61 percent of the 115 million consumers visiting online retail sites did so from their mobile devices according to comScore. Other revealing statistics, as reported by eMarketer, include the following:

With this data, it’s clear that mobile devices are shifting from a search and review tool to a purchasing channel — and not just for Cyber Monday.

As consumers’ online holiday shopping habits expand beyond Cyber Monday to Black Friday and the entire month of November, it’s ever more critical to maintain consistent, personalized engagement with them. During the 2016 holiday season, while retailers increase their email volume by 15 percent the actual volume opened by consumers decreased by 15 percent, reports The Wall Street Journal.

This lack of responsiveness can be pegged to a lack of personalization.

“Nearly 90% of organizations say they are focused on personalizing customer experiences, yet only 40% of shoppers say that information they get from retailers is relevant to their tastes and interests,” commented Brendan Witcher, a principal analyst at Forrester Research Inc.

And with the future moving to omnichannel, retail success for the holiday season will depend on long-term engagement that plays to personal relevance.

Publishing in a Cookieless World: How First-Party Data Is Transforming Media Companies

Third-party cookies have made it easy for media companies to reach subscribers. But by 2022, Google will say goodbye to them forever. Find out why you need first-party data moving forward.