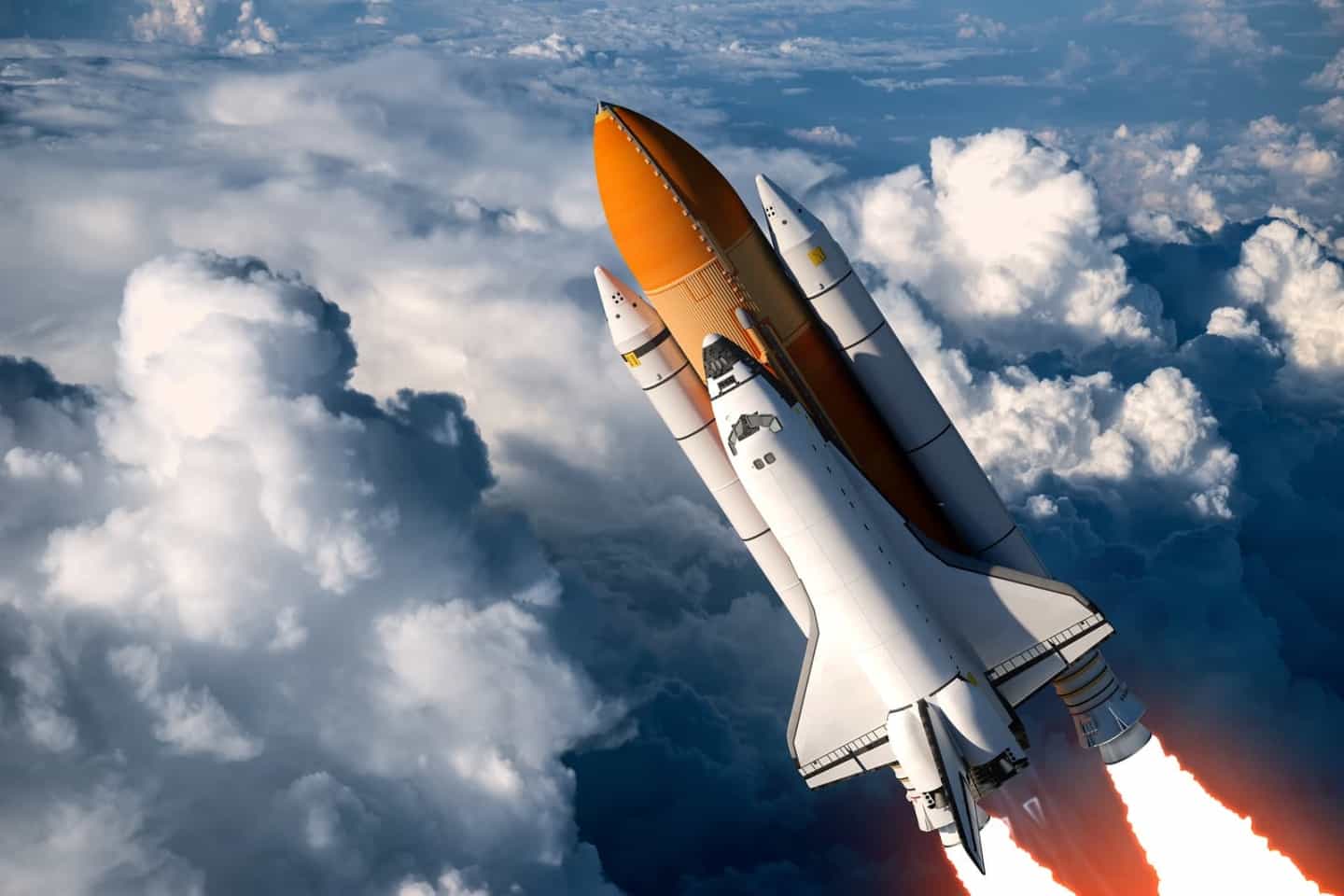 Wondering where the next disruptive digital publisher or online retailer is coming from? It’s easy to find them: Just follow the VC money.

Thrive and e.l.f.’s low-cost strategies successfully undercut the notion that organic products and high-quality cosmetics, respectively, are only available at aspirational price points. Both companies are using social media, online commerce and direct-to-consumer models to bring their products to a broad audience. Refinery29’s 24/7, multi-platform lifestyle content engages young, professional women (the coveted millennial demographic), who spend an average 3.5 minutes per visit and visit up to six times a month. The company’s most loyal readers return more than 50 times a month. Now that’s a strong foundation for growth.

These new-wave startups have attracted millions in venture funding by competing directly with global giants. Think Whole Foods, Sephora and Conde Nast. The common thread to their success? Loyal, engaged audiences and customers who come back again and again for more.

Refinery29 is Not Afraid of Digital: It Was Born That Way 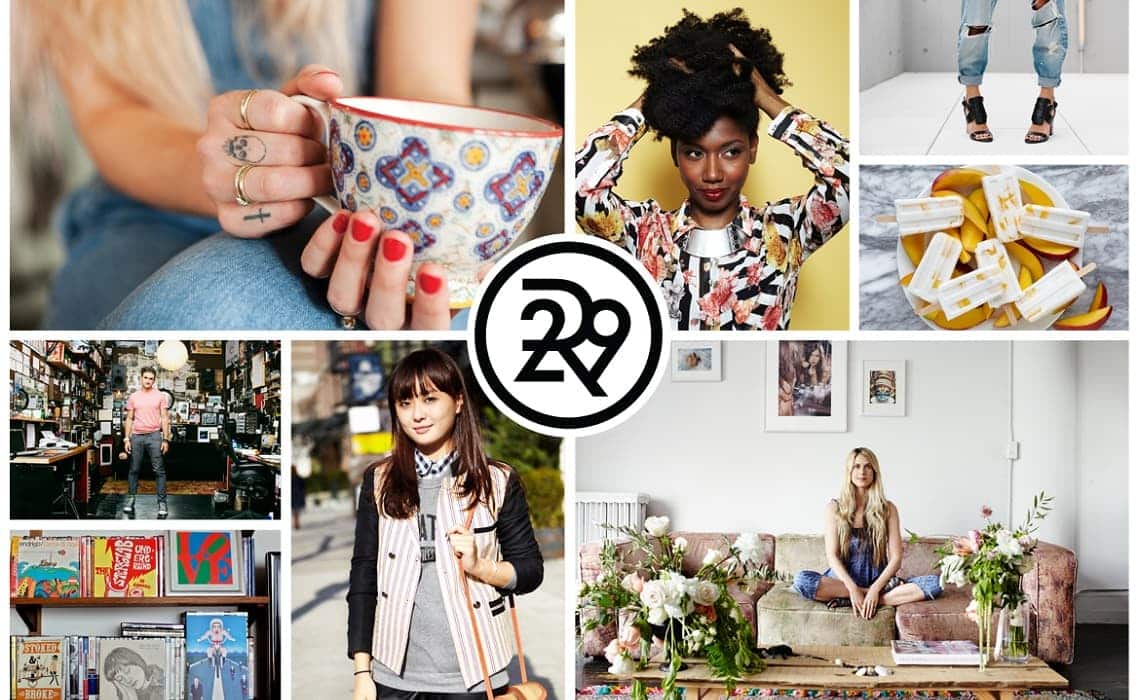 Digital media brand Refinery29 brings a refreshing authenticity and distinct voice to the world of women’s publishing. Its winning formula attracts 27 million unique viewers a month, reaches over 225 million on social media and has caught the attention of Turner Media, which led a recent round of $45 million in funding.

Turner plans to partner with Refinery29 for ad sales as well as digital and television programming. As the Wall Street Journal notes, Refinery29 fills the “millennial women” gap in the television giant’s audience.

This deal underscores the appeal of new media properties to traditional media companies. Media born in the bitstream is nimble enough to spread its brand across multiple content types and newly minted social media platforms without a misstep. Traditional media, on the other hand, took years to catch the digital wave and is now turning to Refinery29-style deals to gain a toehold. 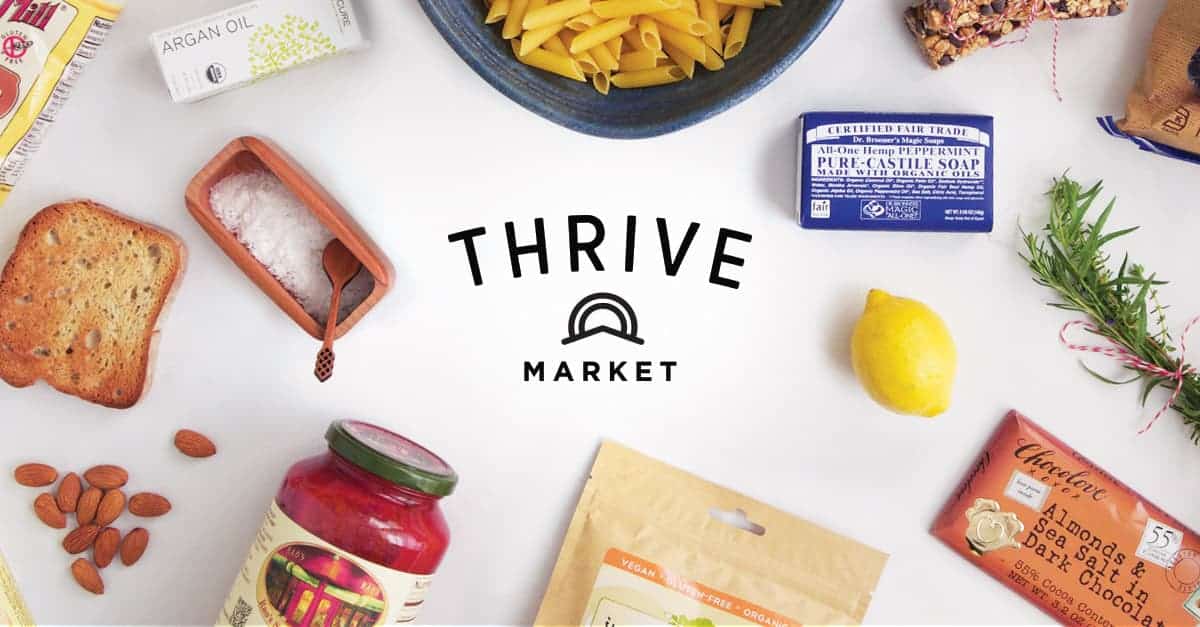 Thrive recently pulled in a massive $111 million round of funding for its burgeoning online organic grocery store. Clearly, investors see a lot of potential in Thrive’s strategy to buy directly from natural food and product companies and then sell to its members for up to a 50% less than standard retail. Consumers pay just $60 a year to join. Taking another cue from Amazon, orders over $49 ship for free.

After just two years of operation, Thrive is on track for over $120 million in revenue, has over 300,000 members and $5 million registered users. In comments to re/code, company CEO Nick Green characterized the typical Thrive customer as someone who shops at Old Navy and Target, not Whole Foods. With its smart strategy of combining low-cost organics and online retail, Thrive resonates with an entirely new kind of customer, opening a path for growth that doesn’t rely on poaching customers from Amazon, while using the best off Amazon’s model to fuel long-term growth and predictable revenues through membership.

e.l.f Cosmetics owes much of its success to the power of the social media. The brand combines low-cost and high quality in products that users “swoon” over, as PopSugar writes, and rave about on Instagram. The company reported sales of $96.8 million for the first half of 2016 and has filed for an IPO of $100 million.

Its IPO filing includes a statement about a “paradigm shift” in cosmetics: “Today’s cosmetics consumer is increasingly connected and informed, and purchasing decisions are often influenced by friends, beauty bloggers, social media and other online content.”

Ask the nearest teen or tween girl about e.l.f. and you’ll get an earful. All marketers should specifically take note of e.l.f.’s focus on connectivity: the brand believes in personalization and delivering a modern experience. 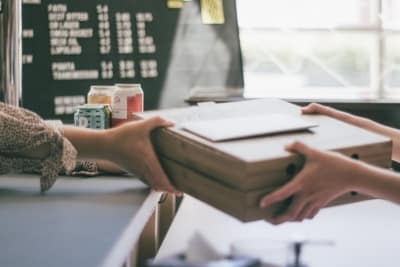 ‘Tis the season of online orders. And for any retail brand, that means an increase in the amount of returns requested and processed is... 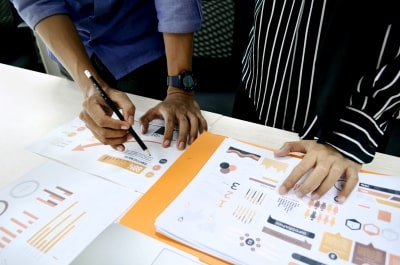 When it comes to email, everyone knows that personalization matters. That’s probably why email marketers have relied on data from every source under the...