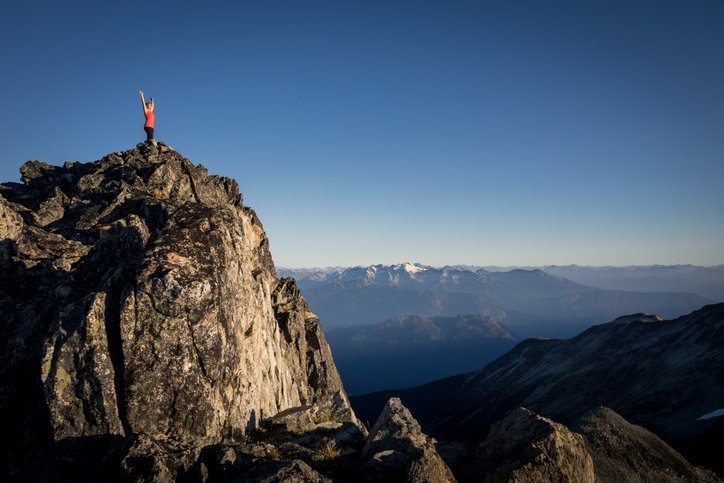 The holiday season is over in theory, but is it ever really over?

Though Black Friday isn’t for another nine months, the most wonderful time of the year is also the most lucrative. This means that retailers must start thinking far in advance, especially since the Internet enables people to shop anytime, anyplace.

Since the 2018 holiday season will be here before you know it, we invited three brilliant marketers — Keep.com CEO Stacie Henderson; Andrew Lim, RevZilla’s Email Manager; and Aneesha Rao, Marketing Manager at Need Supply — to our One World Trade HQ to talk about their top takeaways from 2017. We also discussed strategies at large, including the importance of segmentation and looking beyond people’s purchase patterns.

Digital transformation has left many retailers in its wake and technology is often lauded as the keys to the kingdom. Stacie doesn’t agree; she thinks technology is more like the keysmith, who precisely cuts the key so it fits perfectly in the lock. In other words, technology itself is less important than a retailer’s ability to utilize it to create the best possible experience for consumers. 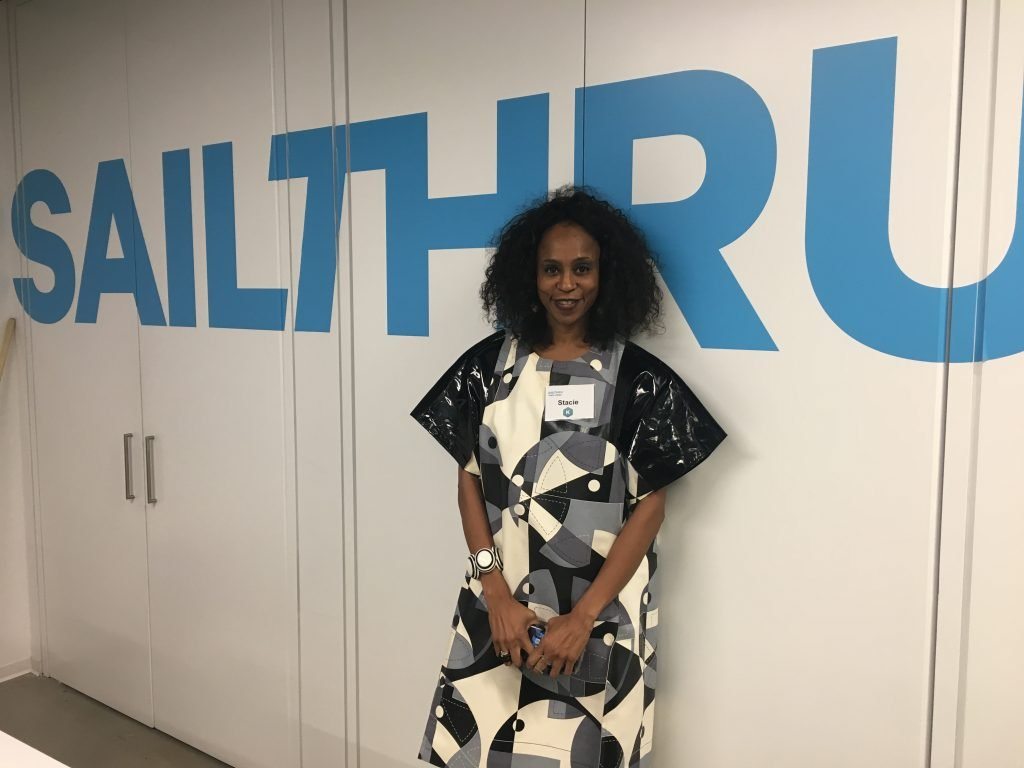 “You shouldn’t have to send someone outside with a posterboard to get people into your store. Your store — and your site — should be merchandised in such a way that once you’re inside, you feel comfortable, like you belong,” she says. “You can’t be everything to everybody so the main thing is taking your physical experience and data and intuition and gut to turn this experience into something desirable and special.”

We’re not just referring to days like Valentine’s Day, Easter and Halloween, either. Plenty of retailers, including RevZilla and Need Supply, also make up their own holidays. RevZilla generates 10% of its Q1 revenue during Thanksgiving weekend, so they generally start planning in June.

In 2007, eBay coined the term “Green Monday” to refer to the best shopping day of the year. That second Monday in December also typically marks a lull for RevZilla, whose products all have at least 10% orange because it’s the brand’s color. So RevZilla now celebrates Orange Week.

“It’s a one-day sale where we have tons of fun with creative,” Andrew explains. “We put Easter eggs on the site and made a video, and got people all fired up about this thing that didn’t actually mean anything. It was like Spirit Week.” 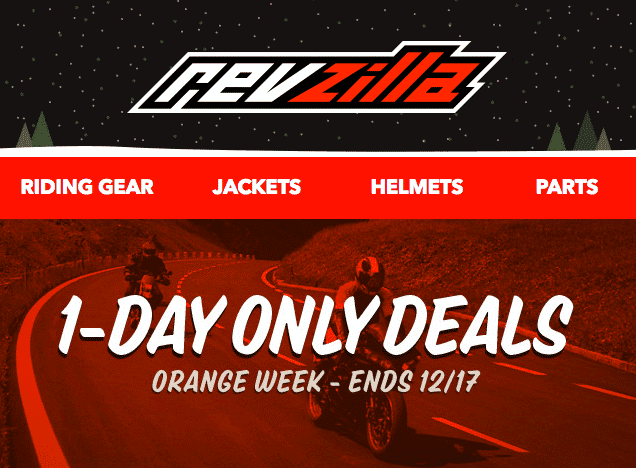 The road to personalization often starts with smarter segmentation, a complementary strategy Aneesha views as “frontloading for the marketer,” enabling them to deliver the data scientists’ insights. On the quest to make sure no two consumers receive the same emails from a company, that means creating dynamic segments and templates in your email, with reusable content and segments.

Talking about digital transformation and personalization, of course, we asked Stacie which brands she thinks are really nailing it. She’s a big fan of Stitchfix and Wayfair. “And not just because I’m redoing my house,” she adds. “I feel like people are welcoming into their store the way old-school retail was, except it’s online.”

Stacie is also impressed with Under Armour. Once known for moisture-wicking athletic wear, Under Armour is now the world’s largest digital health and fitness company, thanks to acquisitions such as MapMyFitness and MyFitnessPal. As a result, the company has a ton of data, which Stacie thinks they utilize brilliantly. “That information shapes how they interact with their consumers on so many different levels,” she says. “It’s not about pushing a red shirt or skinny-leg jeans. They don’t just look at what their customers buy; they look at what they do.” 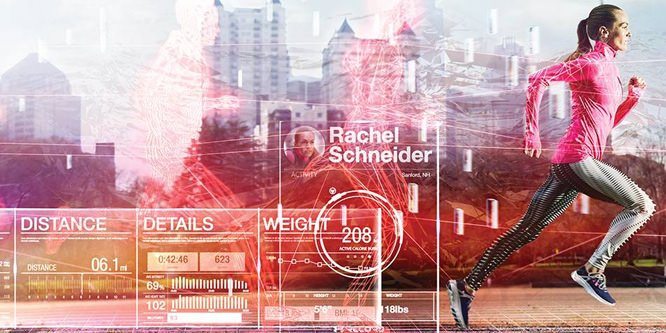 Let Your Customers Tell You About Their Preferences

Many retailers carry wide varieties of brands. But how many of them does the average consumer actually buy?

Andrew points out that your customers will let you know the answer; just look at their purchase histories. “If you notice a pattern that this person always buys that brand, let that inform your content and segmentation strategy,” he says. “Build your lists and make your targeting super relevant.”

One holiday season, RevZilla stripped back creative and didn’t incorporate “the holidays” into their emails. It was a big mistake, but a valuable one for Andrew.

“To not lean in and say, ‘You need to start thinking about your wish list’ was a step in the wrong direction,” he says. “It’s OK to embrace that and tell people that it’s time to shop.”

Aneesha adds that she’s learned far more from failures than successes. “An unsuccessful sale almost gives you a sense of aggressive positivity, where you’re like, ‘It didn’t work out, but we’re learning to evolve!” she says. 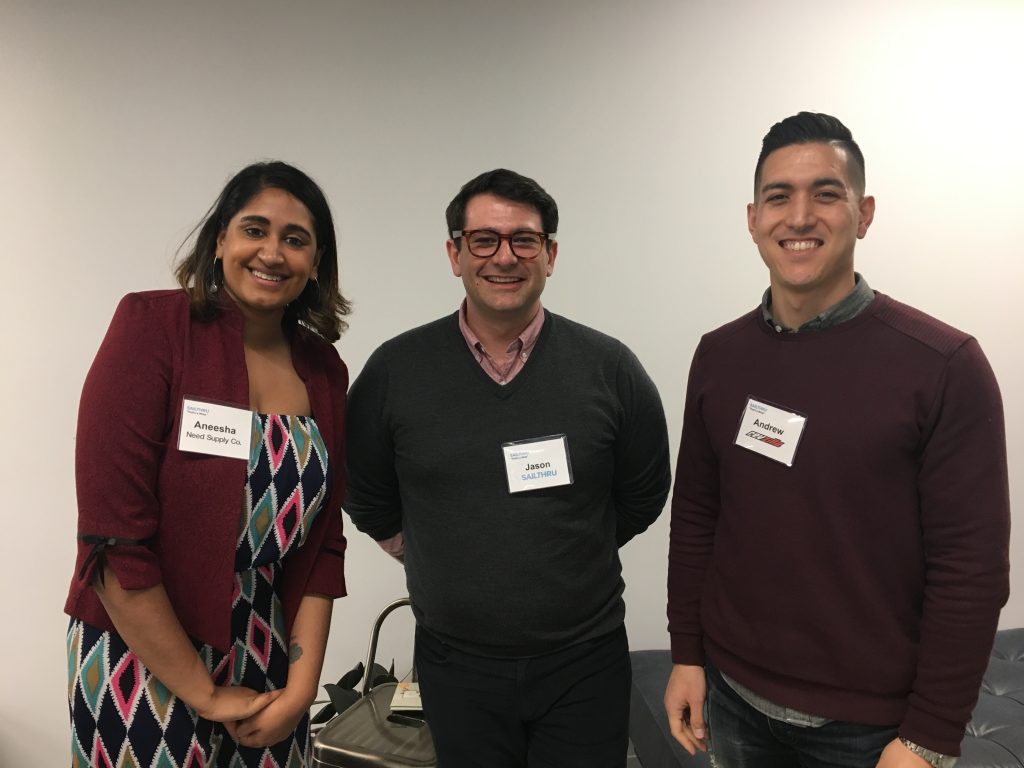 Aneesha and Andrew with our VP of Marketing, Jason Grunberg