Marketing Blog → It’s All About Omnichannel: In-Store Pickup, Plus Push Notifications and theSkimm

It’s All About Omnichannel: In‑Store Pickup, Plus Push Notifications and theSkimm 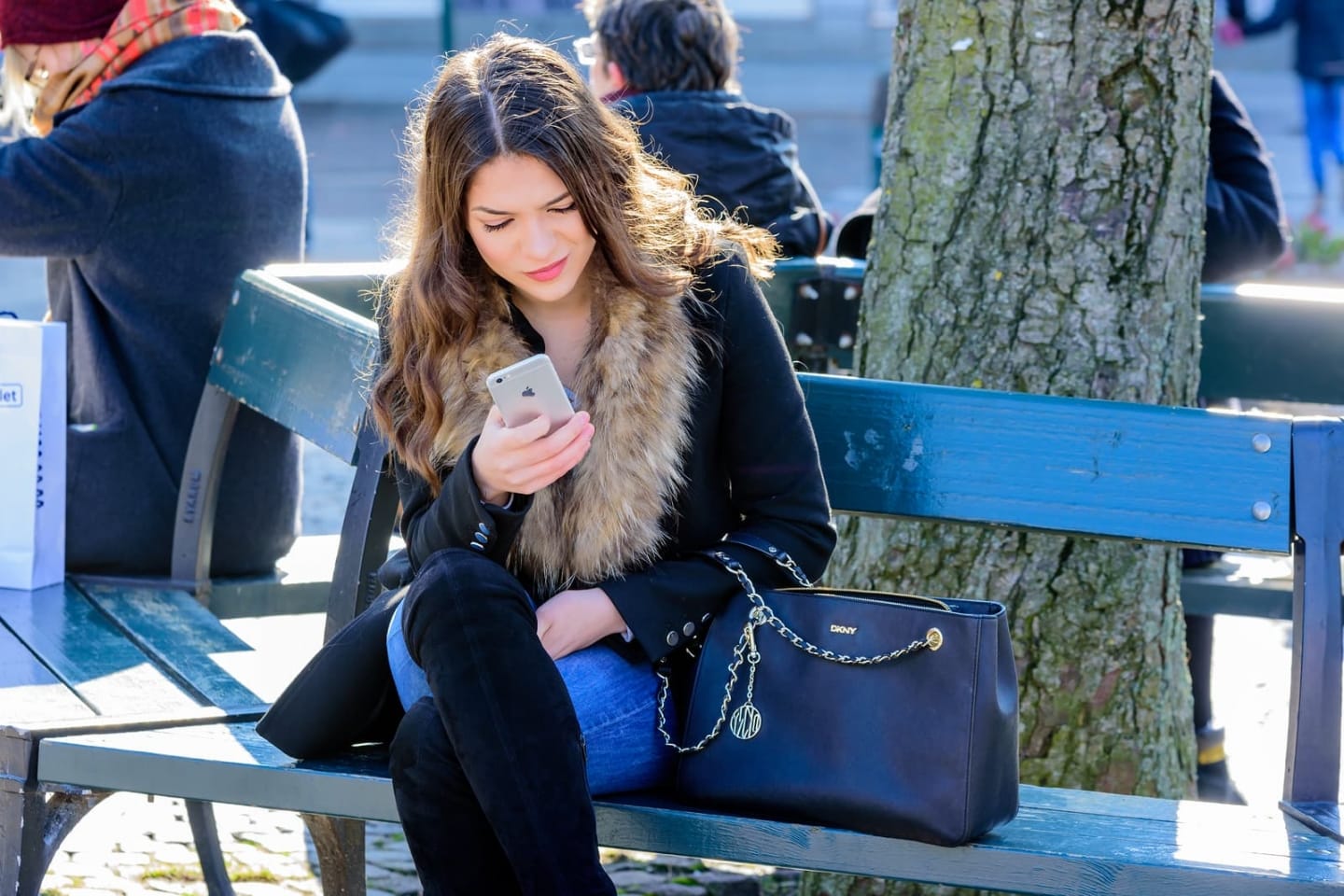 Cashing in on holiday gift giving isn’t just for traditional retailers, at least not if theSkimm’s new gift box offering is any indication. We’ll also look at how retailers can improve their buy online, pickup in-store operations, and consider the future of push notifications.

Why spend time writing a holiday gift guide when you can just sell the items directly to readers? “[W]e know what our audience wants to read, drink, and buy,” explains Danielle Weisberg, cofounder and co-CEO of theSkimm, in a recent edition of Mobile Commerce Daily. The founders combined this knowledge with their editors’ picks to launch a set of gift boxes.

The $99 gift box (there’s also a $49 version) boasts two bottles of wine, Lumo Lift (a posture-correction sensor), the novel Who Do You Love by Jennifer Weiner, a Skimm-themed cookie cutter and a subscription to the publication’s new app. The app provides dates and information on coming major events, which TheSkimm defines as everything from the State of the Union to major league sports games, Beyoncé concerts, and new show premiers. In this case, it’s also a tactic to bring in new audiences.

Retailers that offered buy-online, pickup in-store during last year’s holiday season underestimated consumer demand, creating a “disaster,” reports eMarketer. Just two of the problems: It was sometimes hard for buyers to figure out where in the store they were supposed to pick up their items, and then the products weren’t always available when they arrived.

This year, about 40% of retailers are offering buy online, pickup in-store, up from 21% in 2015. Here’s how eMarketer’s Yory Wurmser advises retailers to prepare for this year:

With in-store sales flat, focusing on online sales and then offering fast fulfillment through stores is one way for retailers to compete with online giants. Once consumers are in-store, Wurmser notes, they are likely to make additional impulse purchases.

Publisher Push Notifications Work So Well They May Fail

During 2016, push notifications moved another notch up in publishers’ kits of audience- boosting tools. The New York Times, for example, has an 11-person team devoted to crafting notifications, which, as Digiday reports, can push traffic up as much as 60%. This summer, use of apps from USA Today and The Guardian spiked with notifications tied to the Olympics and the U.S. Presidential race.

But as Andrew McLaughlin, a former partner at Betaworks, points out to Digiday, the very success of push has the potential to be its undoing. Publishers have yet to create best practices around notifications. As notifications spread to the desktop through extensions to Safari, Chrome and Firefox, readers could become overrun by them.

Personalization based on reader behavior and interests should be the answer. Readers may not take the time to configure notifications themselves, and may be more likely to just turn them off. It’s up to publishers to keep their notifications meaningful and appropriately timed.