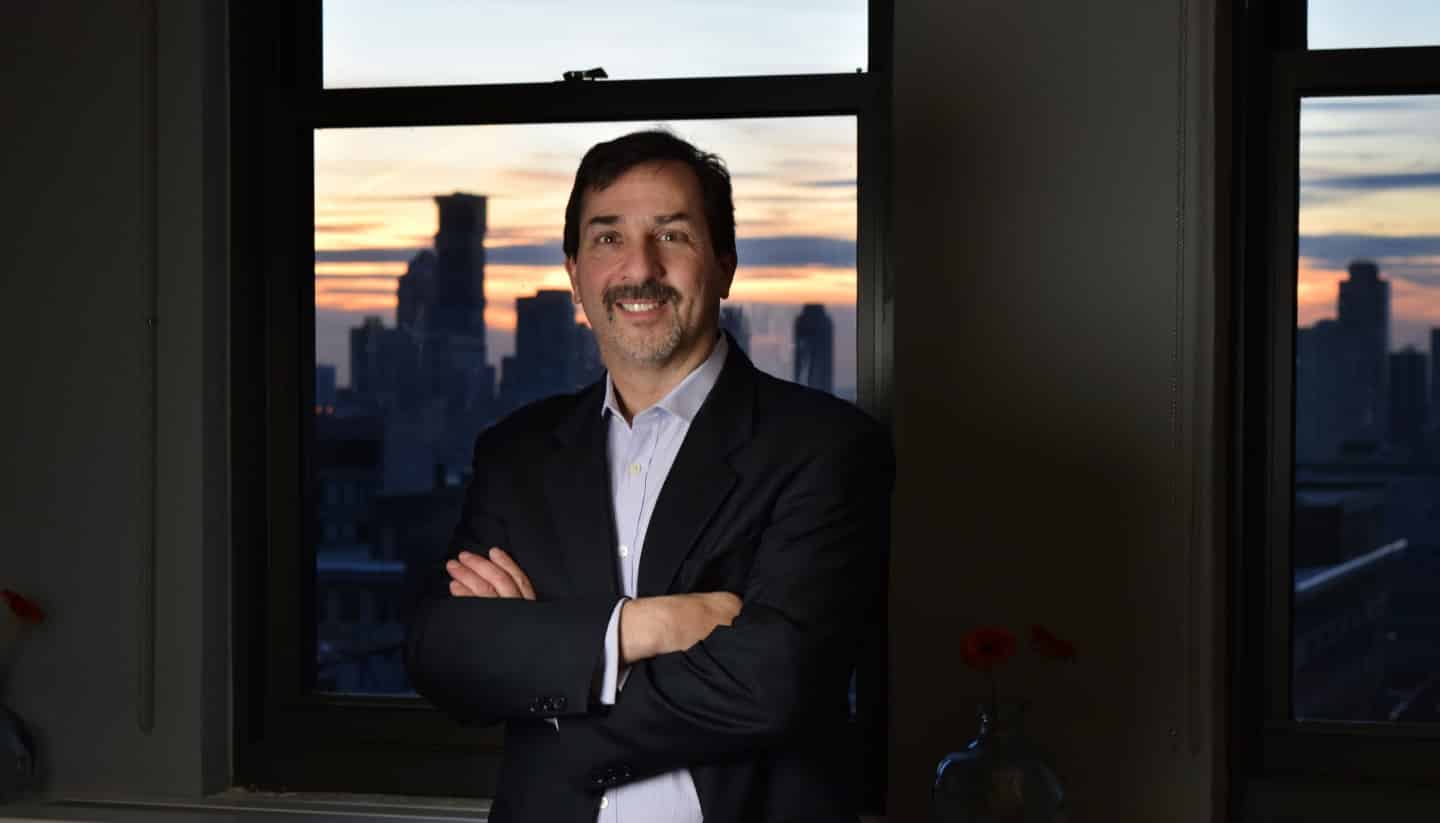 This article originally appeared on First Round Review.

Early in his career, Neil Lustig faced a choice: continue his fast ascent as one of IBM’s most promising engineers in a satellite office or take an entry-level sales position in its larger New York City location. His boss told him the move would end his career, within the company and industry. But his mentor argued the opposite. He said he’d hit a ceiling without exposure to both the technical and commercial sides of the business — and that he’d never lead without experiencing all the moving parts. The mentor, once a former engineer, oversaw a team of 7,000 people at the time.

Lustig transferred to New York — and thrived in sales. He found that his engineering chops enabled him to explain technology in a way that moved people to action. He closed million dollar deals with clients like Citibank, and reached his annual quota in six months. Over the years, Lustig rose through the ranks to eventually lead IBM’s e-commerce solutions division. Every team he joined thereafter he earned more responsibility: as the GM at Ariba — where he helped shift the company to the cloud — to CEO and President at Vendavo to leading cross-channel experience management platform Sailthru.

In this exclusive interview, Lustig shares how his management code came from his days coding —and how by drawing from that expertise, he’s grown into a more effective manager. He outlines everyday engineering practices that not only have helped him strategically direct companies, but develop the ‘soft skills’ needed to lead.

Read the full interview on First Round Review now.