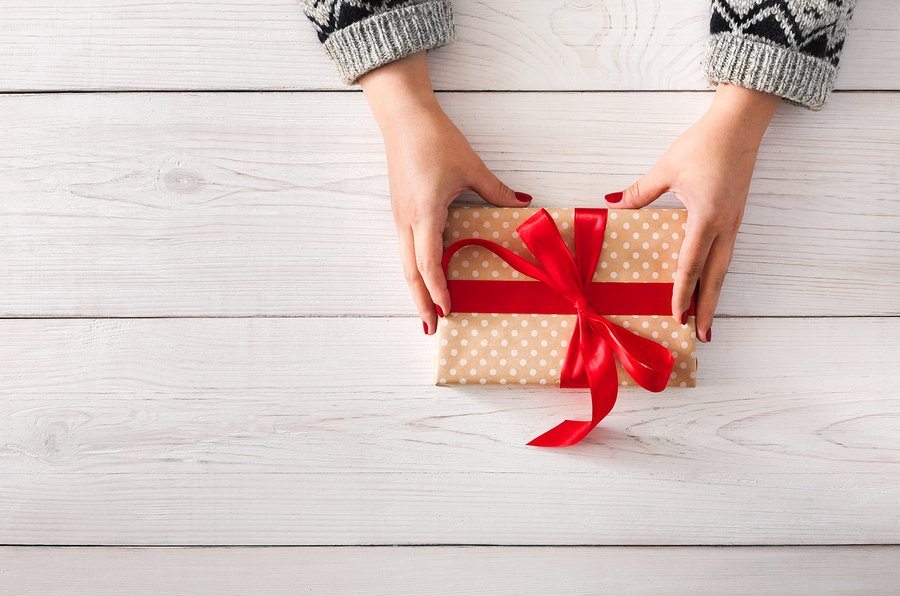 Recent forecasts suggest that it’s not too soon for retailers to be showing a bit of holiday cheer. Those who are focusing their efforts on mobile might find a reason to grab an extra mug of eggnog, if this year’s predictions turn out to be accurate. But first…

The National Retail Federation projects that holiday sales will see a jump of between 3.6 and 4 percent this year. A longer shopping season gets some of the credit: Christmas falls on a Monday this year, giving shoppers one more weekend day to prepare. The NRF also says that despite the impact of hurricanes and wildfires, overall consumer confidence is strong.

Deloitte points out that recent natural disasters may actually spur spending, especially in the home improvement sector. The consulting firm also says that disposable personal income grew two percent during the holiday season last year, and could grow 3.8 to 4.2 percent this year, further supporting a strong holiday season for retailers.

EMarketer is one of the few (relative) pessimists, saying that heavy discounting at the end of the season will hold growth to about 3.1 percent.

The share of growth that comes from ecommerce will only increase, according to forecasts. Deloitte says digital sales will increase 18 to 21 percent during the holiday season, compared to 14.3 percent last year. Emarketer pegs that same number at 16.6 percent, and says that 11.5 percent of all holiday retail sales will occur online.

Those digital marketers had better be paying attention to their mobile shoppers, because that’s where they’re going to find the most impressive sales growth. Emarketer thinks mobile commerce will grow by 57.8 percent this year compared to last holiday season. While mobile shoppers make up only 17 percent of all consumers, they account for 21 percent of all ecommerce sales, says a new study from Facebook.