How Facebook Will Pay Digital Publishers For Engagement – Sort Of 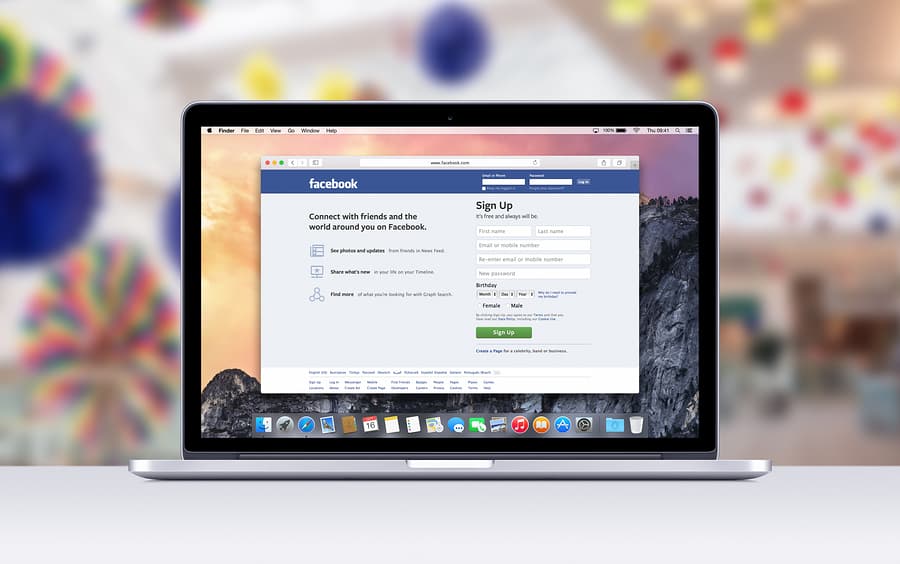 For publishers, digital has long presented a quandary: It rewards quantity, not quality. Digital publishers get paid on pageviews, and you can bet your income statement that a slide show about cute cats is going to drive more pageviews than a well-reported story about Syrian refugees, every time.

Key to measuring quality, of course, is measuring reader engagement. Publishers have been trying forever (okay, for a solid 15 years) to figure out how to measure, and get paid for, engagement, instead of straight page views. Many publishers want to monetize not just eyeballs, but the amount of time individual eyeballs stay focused on their pages. A growing number of publishers want to “ditch the impression altogether,” reports International Business Times. In the spring of 2015, the Financial Times announced a move to time-based advertising and Hearst and Conde Nast have started selling chunks of their digital ad inventory via time ad platform WebSpectator.

Advertisers, however, remain  reluctant to embrace the idea that a small number of readers spending more time on a page are worth more than a really, really big number of readers who just glanced at a page and moved on. As Brendan Spain, the U.S. commercial director of the Financial Times, commented to DigiDay, “There’s not a place on the spreadsheet for cost per hour.”

It turns out that Facebook, rather than publishers, has the power to force the issue. That’s exactly what the social media behemoth is doing – although not necessarily in a way that all publishers will find equally appealing. In April, Facebook announced tweaks to its news feed that will prioritize posts based on reader engagement. Simply, posts that produce more reader engagement get better treatment in news feeds.

“We believe in prioritizing editorial quality and audience engagement and loyalty over the pursuit of sheer scale, and I’m glad Facebook has tweaked the algorithm,” said Slate editor-in-chief Julia Turner to Digiday.

The Impact on Publishers

Like tweaks to the news feed algorithm that have come before, the full impact of the change won’t be understood for some time. It is possible, though, to make the reasonable prediction that publishers with winning content will at least increase the “M” in their CPM, or cost per thousand. Placement higher up in the news feed should mean more pageviews for publishers, which should in turn lead to more revenue.

What it doesn’t do, however, is give publishers the tools to increase the “C” of CPM – to directly charge advertisers more money to access a more highly-engaged audience. Instead of being paid more in cash by advertisers because an audience is highly engaged, publishers will get paid in traffic from Facebook. The relative worth of those two forms of payment is yet to be determined.

In the meantime, here are two ways publishers can tweak their content to get the most out of the Facebook changes, as reported in Digiday.

While the total implications of this latest change to the news feed algorithm won’t be clear for some time, it’s clear that the adjustments do support a shift in content focus from quantity to quality. With the increasing importance of relevancy, publishers may finally be moving one step closer to being able to monetize the value in reader engagement.

—Jason Grunberg, Director of Content Marketing and PR at Sailthru