How Do Consumers Feel About Data Privacy Post‑Cambridge Analytica? 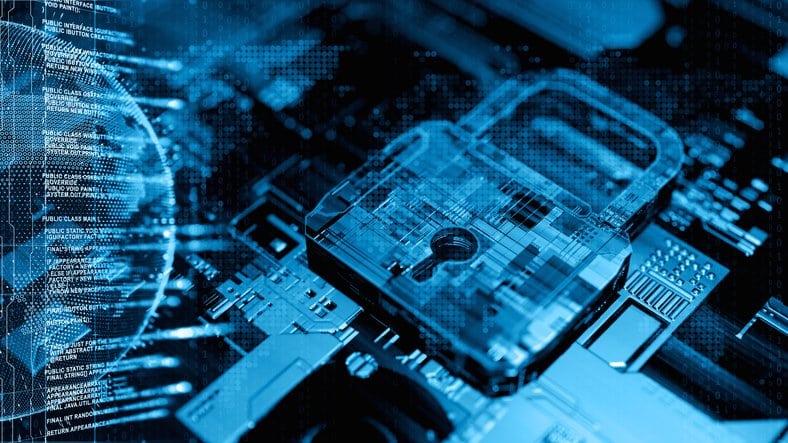 Imagine you had 122 iPhones, all filled to capacity. If every single other person on the planet, including newborn babies and your grandmother, was in the same boat, the total number of storage-free smartphones would be 937 billion. That’s roughly how much data we collectively created in 2017.

We create an incomprehensibly large amount of data and somehow, it’s projected to double every two years. One downside to that is, the more data we put into the universe, the more sensitive it becomes. Data breaches have become larger and larger over the years. In light of the recent Facebook/Cambridge Analytica scandal, Home Depot’s data breach of “only” 56 million credit cards in 2013 seems almost quaint.

Because Facebook has such a massive user base, the Cambridge Analytica scandal hit closer to home than previous leaks for many consumers. As of Q1 2018, the platform had 2.19 billion monthly active users, or about 29% of the entire world’s population. Again, that includes newborn babies and your grandmother.

Between that, and the recently implemented General Data Protection Regulation, security and privacy are in the spotlight. That made us wonder, how do people feel about data privacy now? To discover exactly how sentiments are shifting, we surveyed 2,000 consumers for the 2018 Data Privacy Report: What Brands Need to Know About Consumer Attitudes Post-Cambridge Analytica. We conducted the survey across two cohorts: those who have, and those who have not, downloaded their Facebook data following the scandal.

From there, we inquired about their attitudes toward brands buying and selling their data. We also asked about their social media habits and who they feel is responsible for the safety of their data.

Our key findings include:

To see the rest of our survey results, as well as our insights about what they mean in terms of privacy and transparency, download the report here.