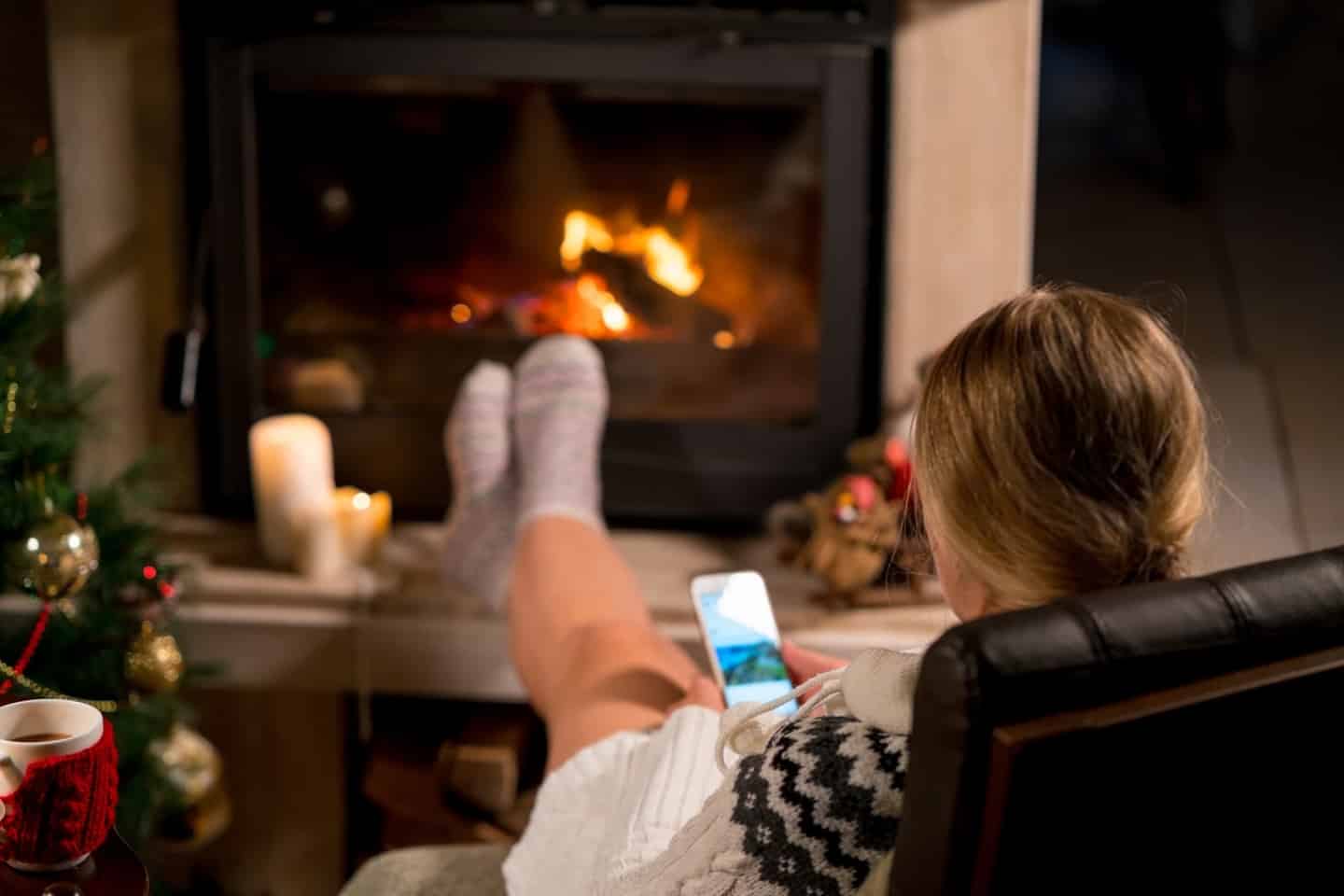 The holiday season began with a bang for digital retailers, with online shopping over the five-day Thanksgiving weekend totaling $12.8 billion, an increase of 15.2% from last year. Throughout the long weekend, a number of trends surfaced that are going to continue to influence how marketers plan, personalize, and promote, at year-end and beyond.

The Weekend, not the Monday, Is “Cyber”…

The original idea behind Cyber Monday was that shoppers would descend on stores on Black Friday, but would wait until Monday to make purchases online, when they got back to work and could use their employers’ more powerful internet connections. Obviously, that’s not how people shop anymore.

The National Retail Federation estimates that 121 million people shopped online on Black Friday, compared to 122 million on Cyber Monday. Monday did bring in $3.45 billion, which is up 12% from last year. But that’s not because people are buying from their desktops at work. Shoppers buy online throughout the holiday weekend, and (we’ll talk about this more below), they’re shopping on mobile.

The upshot: An increasing number of retailers are realizing that it doesn’t make any sense to reserve the best online deals for the Monday after Thanksgiving. Both Wal-Mart and Amazon, among others, started their Cyber Monday deals on Friday.

…But Cyber-Week Is a Balancing Act

One response to the maturation of Cyber Monday was simply to declare Cyber Week, starting early and keeping the promotions going all week long. Target and J.C. Penney were some of the retailers that tried variations on this. Consumers were absolutely ready to shop. Data Sailthru has analyzed from our customers shows that the number of purchases was up 115% and revenues were up 60% starting as early as the Monday before Thanksgiving. The Saturday and Sunday after Thanksgiving saw increases of only 6% compared to these early-in-the-week buying days.

Retailers who get their deals out early in the week may very well have an advantage. They have the potential to gain a greater share of wallet before the competition for sales heats up and shoppers decide they’ve spent enough. Consumer fatigue is decidedly a factor as opt-out rates climbed during the same period, reaching a peak the day after Cyber Monday.

If any marketers were still doubting the importance of mobile to e-commerce, they’ve absolutely got to be convinced by now. Black Friday was the first day in U.S. history to garner more than $1 billion in mobile sales. Approximately 53% of site visits during the long weekend and 35% of Cyber Monday sales came through smart phones (although desktops are still converting better than mobile devices). Additionally, an analysis of Carnival.io’s, a Sailthru company, retail customers on Black Friday, which include the likes of Boxed, Birchbox and more, demonstrated that app opens increased up to 250% compared to the previous week.

That’s well above earlier estimates from folks such as the National Retail Federation, which expected about 23% of Cyber Monday shopping to happen via mobile. Wal-Mart said 65% of its Black Friday orders came through mobile devices, compared to 50% last year. Amazon, not surprisingly, was a big winner, with 500,000 downloads of its app from Thanksgiving through Monday, according to a story in Retail Dive.

Even Amazon will find that downloading the app, while a great first step, isn’t enough to make sure that customers actually use it and shop through it. The best apps not only make shopping and engagement easy, but, by using a personalized messaging strategy, remind consumers when it’s time to open the app and make the most of it.

This year, in-store pickup was bigger than ever. While free shipping is so easy to come by on the key shopping days, consumers seem to love the advantage of instant gratification, seeing products, and special doorbuster deals.  The benefits don’t stop for the consumer though; a well-executed buy online, pickup in-store strategy should save a retailer money, simplify logistics AND create incremental purchase power. A whopping 64% of people who bought something online came to a store to pick it up over Thanksgiving weekend, made an additional in-store purchase.

If drug stores like CVS and Walgreens can put the pharmacy at the very back of the store, hoping customers will pick something else up on their way to collect their prescriptions, why shouldn’t other retailers try the same thing? After all, it may not matter why customers initially come to a store, as long as they leave with armloads of swag.