Why Brick‑and‑Mortar Is Good for Online Sales; Analysts Predict the Coming Holiday Season Will Be Good To Ecommerce 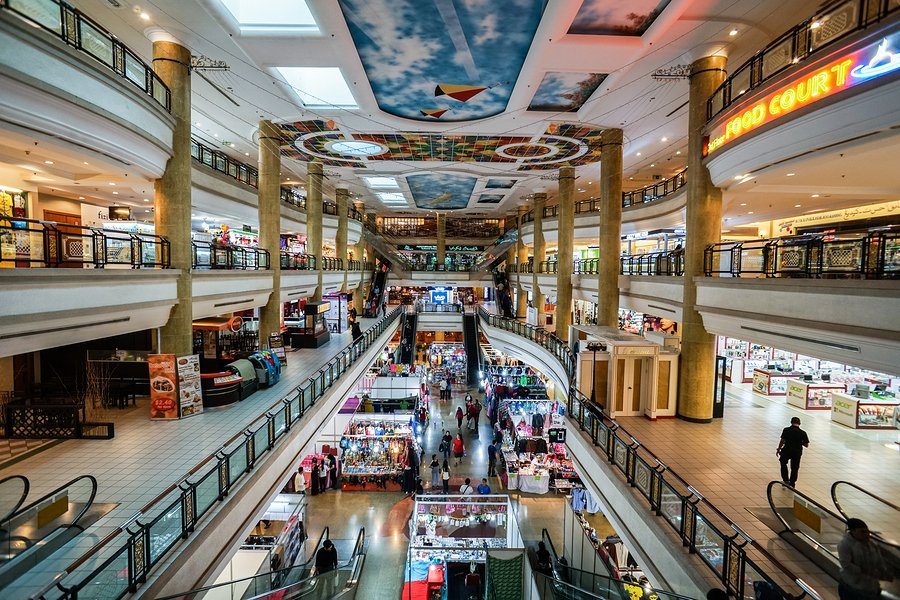 A new study from a U.K.-based realtor provides some real numbers to support the positive impact of physical stores on ecommerce engagement. Analysts are forecasting a rosy holiday season for online retail this year, likely with some help from the omnichannel shoppers making brick-and-mortar an ecommerce driver. This week we’ll look into these two items and also review another new study, this one about email’s continued value as a revenue driver for publishers.

Physical Stores Can Be Engines for Online Growth

A new study from U.K.-based realtor British Land has some hard numbers on the impact of a physical store on online sales, underscoring the growing impact of omnichannel retail. British Land says that when an online retailer opens a brick-and-mortar location, website traffic from the surrounding postal area increases by 52 percent within six weeks, according to a company press release. The traffic boost is sustained for at least 15 weeks from a store’s opening date.

The impact of a physical store is even greater for brands with fewer than 30 physical locations. For those brands, the average local-area traffic grew by 84 percent.

Charles Maudsley, head of retail, leisure and residential for British Land, says, “Consumers choose brands that align to their lifestyle and values: a physical store enables a retailer to demonstrate its brand in action and drive interest online.

Consumers and Analysts Point to a Booming Holiday Season for Online

Forrester is predicting overall ecommerce growth for the holiday season will come in at 12 percent, says Internet Retailer, reaching $129 billion in sales. That’s up from $115 billion in 2016. Forrester also says the total number of online shoppers will increase to 196 million, up three percent compared to last year.

Online sales may continue to be dwarfed by in-store sales – eMarketer estimates that ecommerce will make up 11.5 percent of total retail sales for the coming holiday season – but many consumers plan to do their shopping online for both Black Friday and Cyber Monday this year. EMarketer also reports that 72 percent of consumers are more excited to shop on Cyber Monday than on Black Friday, underscoring a growing interest in online shopping.

And, at least according to analysts, the holiday season itself is showing some growth. Forrester now defines the holiday season as the entire time from November 1st to December 31st, and a study from Retail Me Not shows that consumers do the same, reports RetailDive. Among those surveyed, 45 percent of consumers say they plan to start on their shopping lists on November 1st. Online retailers also plan to start holiday season marketing earlier, which means Thanksgiving Day will be even more swamped by the Christmas rush.

A recent survey from Publishing Executive reports that email is a substantial revenue driver for the struggling publishing industry. Of publishers surveyed, 34 percent said that email marketing drove substantial revenue for their businesses in 2017, the most of any other technology strategy including ad serving (24 percent) and ecommerce (16 percent).

Email marketing remains a “tried and true” solution because every email address provides a unique identifier for and a direct line of communications to individual online users.

Along with this ability to link directly to readers, email also offers a way to track reader behavior across platforms, including mobile devices, social media and desktop systems. Using these insights, publishers can build reader profiles that then inform targeted subscription and event offerings, support lead generation for client campaigns and the creation and delivery of personalized content.

Many publishers have increased their email newsletter offerings that, while they may be free, still impact revenues by enabling publishers to convert “unknown” online readers to known entities, which in turn supports revenue generating activities.

The bottom line: Email continues to deliver tremendous value through its one-to-one connections.