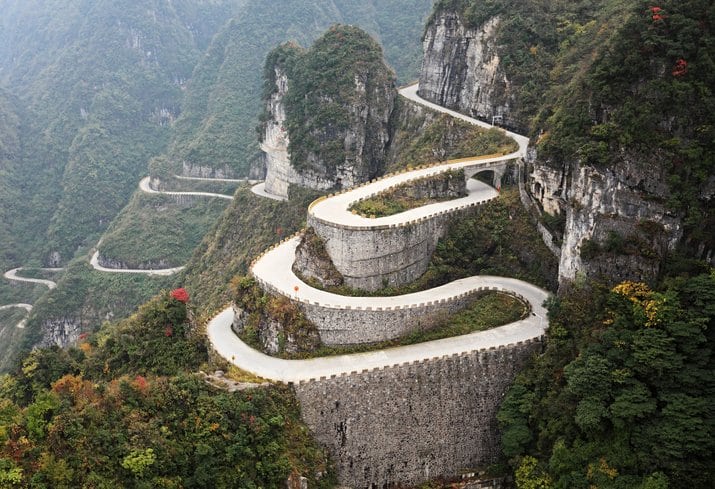 Designing, deploying and maintaining a mobile application for your prospects or customers continues to be a significant investment for companies. The question is whether or not the strategy actually works. In the 7 years, we’ve consulted on and built one mobile application for a client. Why? It’s a busy marketplace and expensive to get traction in.

The mobile application we built is a conversion calculator for engineers and it’s been widely adopted within the target audience. Why did our mobile app perform well? It’s not a unique user interface, it doesn’t have dazzling effects, it’s not even that pretty. Here’s exactly why:

It’s just my opinion, but I don’t believe you should pay too much attention to these benchmarks on retention… other than you absolutely have to beat them. These are based on thousands and thousands of crap mobile applications getting mass produced on a daily basis. With that in mind, I think there are three key keys to building a successful mobile application where you’re able to retain your users:

In summary, I’d honestly move in one direction or the other with a mobile app. I might spend a few thousand dollars, or look to spend more than a hundred thousand dollars… without too much room in between. It’s obvious from these benchmark reports that the return on investment just isn’t there for the vast majority of mobile apps put in the marketplace. You’re either going to succeed by not breaking the bank… or by heavily investing in the best mobile app designers in the industry. In between is a wasteland.

This article is by Douglas Karr from marketingtechblog.com.