Sephora’s app boasts an augmented reality fitting room and Best Buy’s has a “local store mode,” ensuring that products match the store’s inventory. Urban Outfitters publicly announced a plan to invest in data and analytics to improve personalization. Wayfair has a whole blog about how the brand uses technology to improve the customer experience.

These four brands operate in completely different categories and don’t appear to have much in common on the surface. But there is one thing that unites them: they’re all top performers on Sailthru’s third annual Retail Personalization Index.

The Index had 78 attributes, nearly all of which highlighted the massive discrepancy between the leaders and the laggards. For example: 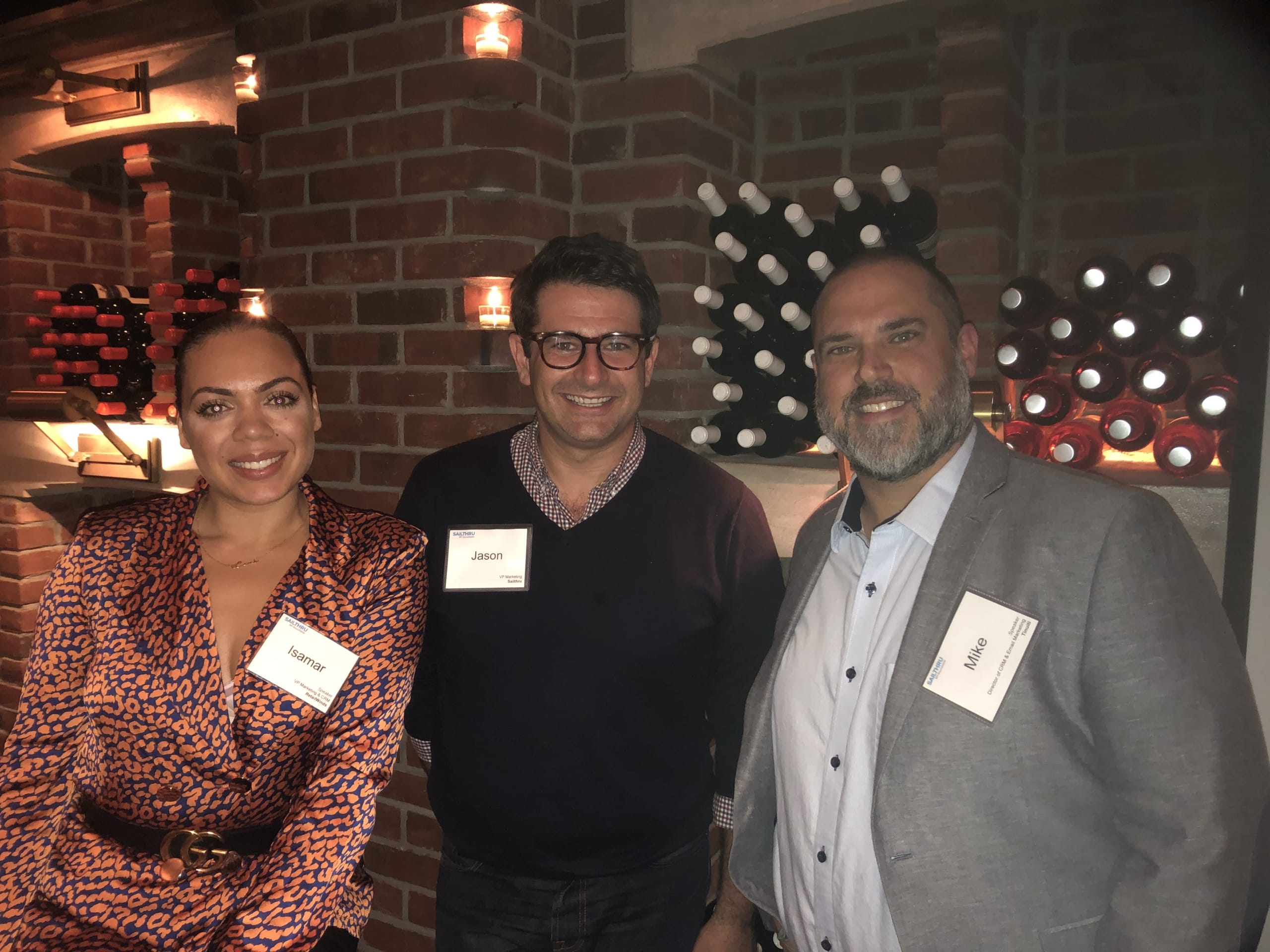 The latter includes The Vitamin Shoppe, which placed 18th with one of the Index’s highest email scores. Speaking at our RPI Roundtable in New York City, Mike DeBella — Director of CRM and Email at Tinuiti, a digital agency that counts The Vitamin Shoppe among its clients — points out that the brand’s email personalization goes above and beyond including a customer’s first name.

The Vitamin Shoppe’s loyalty rewards banner dynamically populates in every email header to display customers’ points balance. It also drives 8.5% of the nutritional supplement retailer’s email clicks. The brand’s daily promotional emails have similar headers, which include the number of items in their carts and dynamic messaging highlighting whether their order value currently qualifies for free shipping. It sounds small, but ultimately results in 2% of The Vitamin Shoppe’s email revenue. 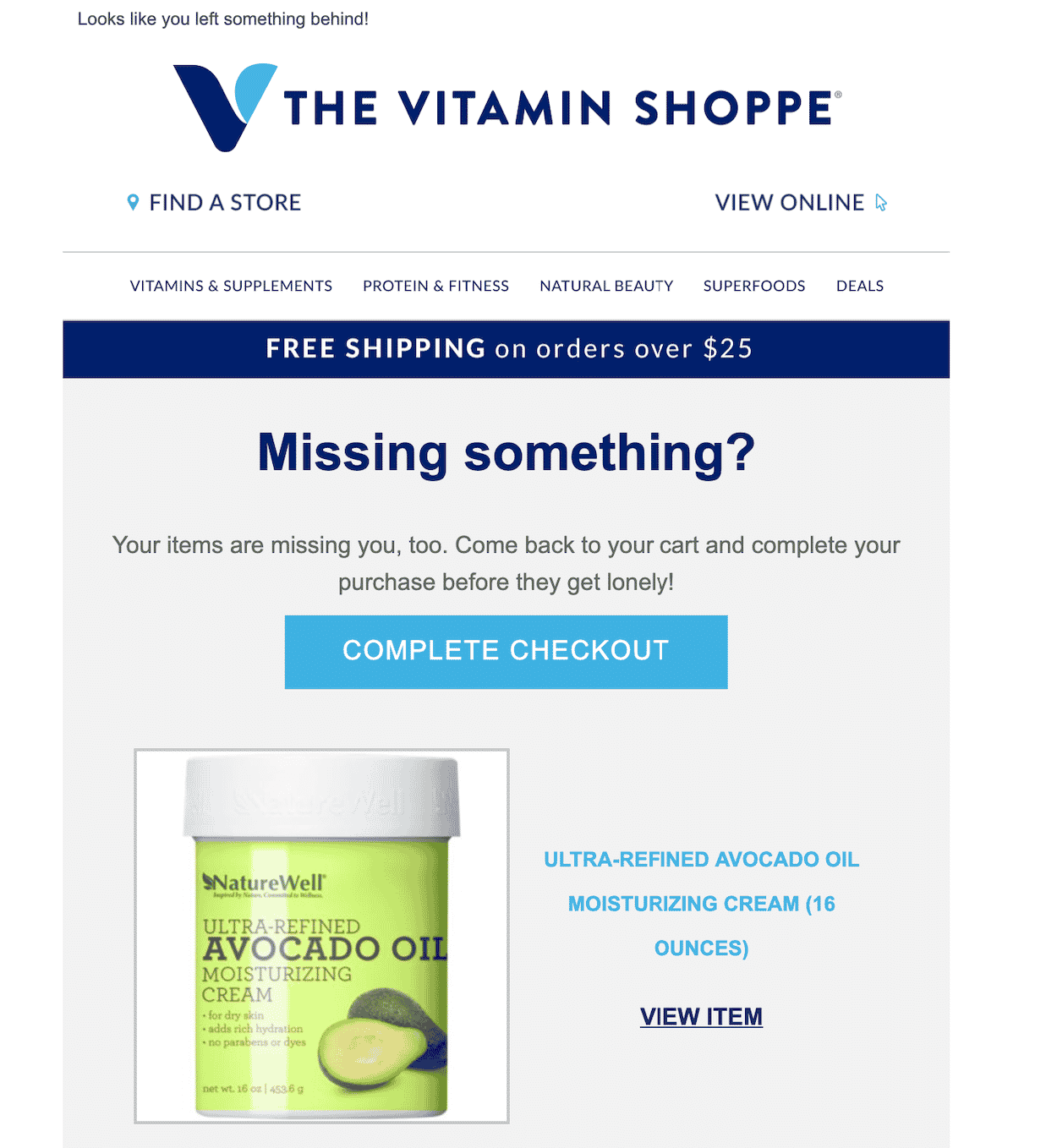 “There are other variations of this approach where we will dynamically include a module that showcases products that were recently browsed or carted within their daily emails. And if something is under a low inventory threshold, it will be highlighted with a red notification to increase urgency,” Mike explains. “If we don’t have any data on the customer yet and they haven’t purchased or browsed before, that section collapses and the store locator moves up.”

From First Names to Favorite Categories

The Vitamin Shoppe isn’t an anomaly. Dynamic personalization has been instrumental in JustFab’s success. The subscription retailer, one of five within the TechStyle Fashion Group, increased revenue per thousand emails sent (RPM) by 11% by personalizing every aspect of an email, right down to calling out customers’ favorite categories. For example, a regular handbag shopper will see “Bags and More in Prints that ROAR” in the subject line.

Another RPI Roundtable speaker, Isamar Batista spent more than five years in various email marketing and CRM roles at TechStyle. Isamar intends to bring that to her new role as VP of Brand Marketing and CRM at RTR Retailwinds, the company formerly known as New York & Company.

“I’m not just saying, ‘Hi Isamar, check this out,'” she says. “I mean items in your abandoned cart in the subject line. I’m talking about your size, the category you’re likely to purchase from and sending emails at the time you’re likely to open them.”