Marketing Blog → Prime Day is Good for Retailers, Subscribers Are Paying for News, and Personalization is Working at Firehouse Subs

Prime Day is Good for Retailers, Subscribers Are Paying for News, and Personalization is Working at Firehouse Subs 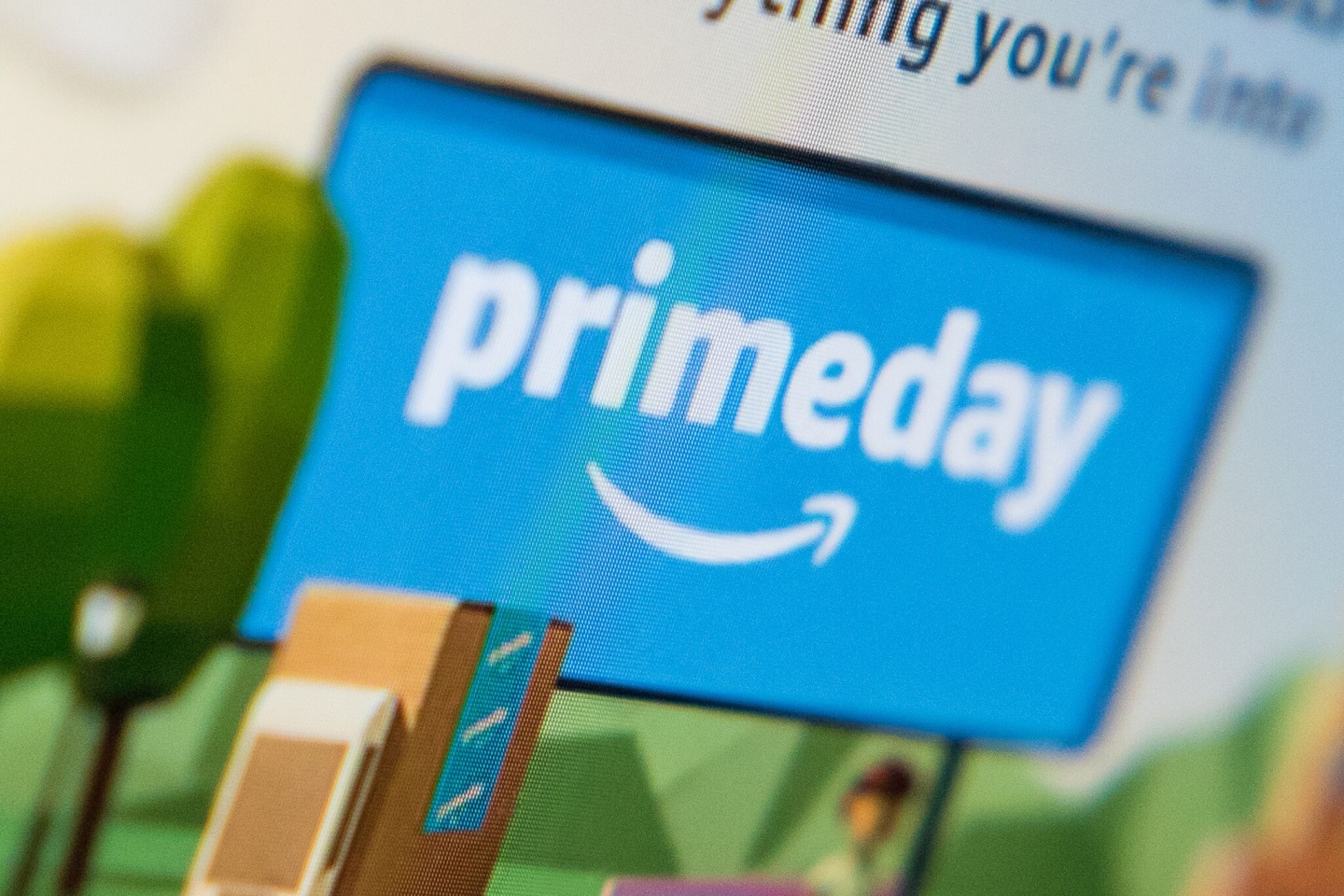 Sometimes you really can benefit from the competition: New research shows that Amazon’s upcoming Prime Day leads to boosts in traffic at other ecommerce sites as well. There’s also good news for publishers: After years of getting free news via the web, 53% of readers are once again shelling out for subscriptions to both print and digital media. We’ll dig into the force powering this transition in consumer behavior, and also look at how Firehouse Subs is successfully using personalization to engage customers.

The third Prime Day is coming on July 11th, and this year 58% of consumers say they plan to shop it, according to survey fromMarket Track LLC. While Prime Day may appear to be just another example of Amazon’s Godzilla-sized ecommerce footprint, other retailers will actually benefit by virtue of the number of shoppers that Prime Day draws online.

On Prime Day, Amazon functions like the anchor store in virtual mall. The millions of shoppers that go online to shop Amazon will also shop other sites at the same time. On Prime Day 2016, which took place on a Tuesday, other retailers saw a boost in traffic. Macy’s had 41% more traffic than the previous Tuesday and Walmart.com had 20.7% more traffic week over week, reports Internet Retailer.

Based on these numbers, targeting Prime Day for promotions and discounts would be a smart move for any online retailer.

The Future of Publishing Brightens as More Consumers Pay for News

As Facebook and Google capture more and more ad dollars, the future of publishing increasingly turns on consumers and their subscription dollars. According to a new study from the Media Insight Project, those consumers are increasingly willing to pay up, with 53% of readers paying for access to print and online news. The study uncovered who’s subscribing and why, and how to expand this group through deeper reader engagement.
Here are the highlights of the study’s results and their implications for publishers:

Best, the universe of subscribers looks as if it’s going to continue to grow. Among those who don’t subscribe to a media publication, two in ten indicated that they are inclined to pay in the future.

In the crowded franchise market, restaurants need to take advantage of every opportunity to maintain an edge. In June 2016, Firehouse Subs, a national salad and sandwich franchise started by two brothers from a family of firefighters, was named the 6th fastest growing franchise by Nation’s Restaurant News.

Their secret: personalized email. Here’s how Firehouse Subs strategically uses email to connect with both new and existing customers at its more than 1,000 locations, as reported in Franchising.com: