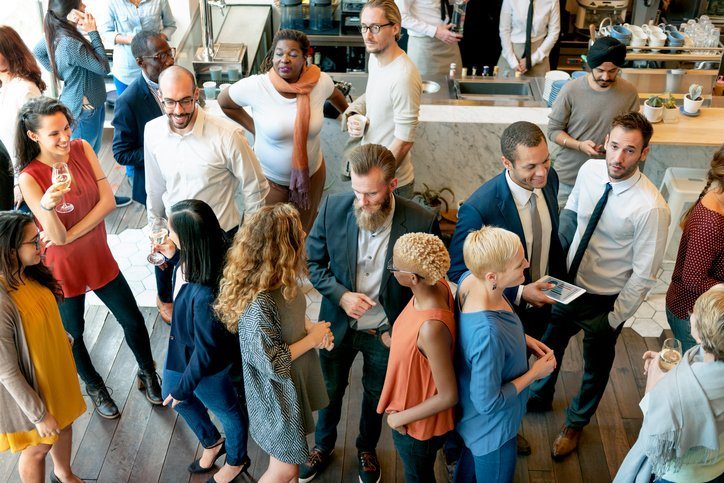 The business model that seems to be getting the most traction right now is of the everything-old-is-new-again variety: subscriptions (preferably, the digital variety). It’s easy to underestimate how much change is required for media organizations to shift the bulk of their revenue base from advertisers to readers. However, many of the publishers successfully transitioning to a subscription model have something in common: They mix up their people.

That doesn’t mean firing folks, necessarily. It means prompting them to work together in new ways.

When The New York Times started revamping its business model to focus on new subscription products, it famously pulled staffers from disparate departments. The Guardian took the same approach in its effort to double revenue from readers. That old wall between church and state is still important. Scaling it is just different now.

Folks from all these departments must work together because it has to be an all-hands-on-deck effort. According to a WAN-IFRA report from last fall, a quarter of digital media publishers said revenues were rising. What’s so shocking about that is that a quarter actually sounds like good news! Of course, what it really means is the vast majority of publishers are struggling mightily just to stay afloat. 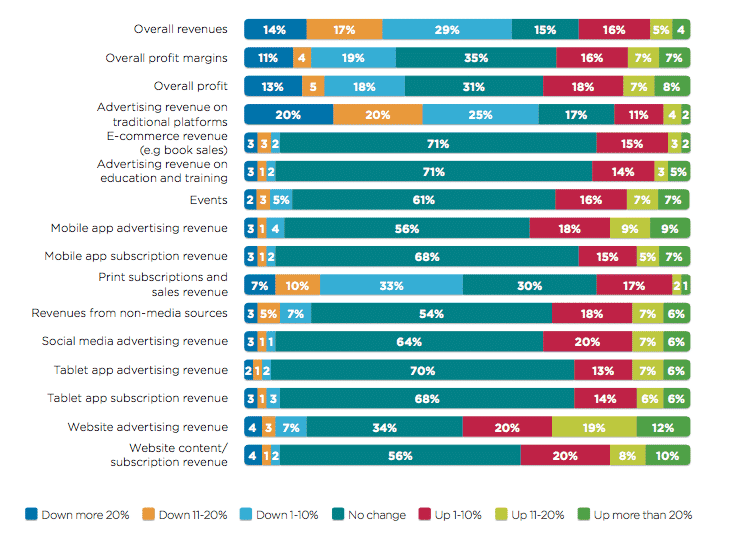 The other reason for mashing up editorial and commercial teams is, they have different views of the reader. Different views must be incorporated if the publisher is to be successful in transitioning to a subscription-based model. At Polish daily Gazeta Wyborcza, this influence was a subtle as it was profound. “One of the editors noticed that ‘a user’ is ultimately ‘a reader who wants to pay for the possibility of reading articles written by our journalists,’” says Michal Kaczmarski, the paper’s deputy director of online strategy. That seems like a small point, but it re-oriented the way the entire development team approached their user. Or reader, depending on your point of view.

Gazeta Wyborcza relied on an interdisciplinary team during a year-long subscription push, asking editors and publishers to work with staffers who specialized in search engine optimization, social media, and online marketing. The newspaper ended the year with nearly 133,000 paid digital subscriptions, some 23,000 ahead of its goal.

The Guardian: Doubling revenue from readers

Back in 2016, the goal of The Guardian’s membership scheme was to double revenues from readers. Again, it began with a cross-functional team, drawn from experts in editorial, business, engineering, and user experience. They initially sat down to figure out what a subscription-based future might look like. As of October, The Guardian’s contributions from readers had officially outstripped those from advertisers, with about 500,000 readers contributing monthly via either memberships or subscriptions. 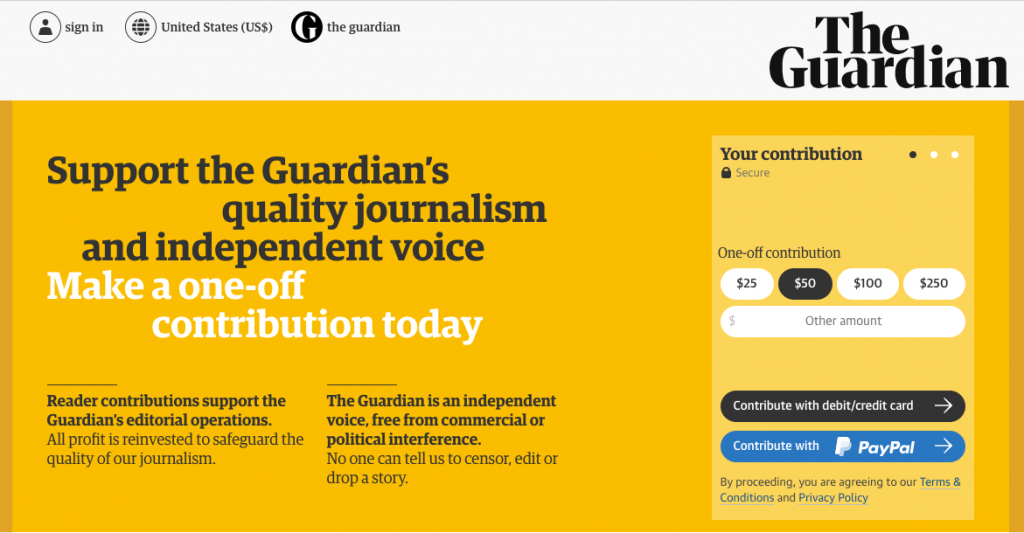 And The New York Times, of course, created innovation teams to devise new products, such as Cooking and Well. They included staffers from product, editorial, strategy, design, engineering, marketing, and inevitably, some McKinsey consultants. Nobody got an office; each group huddled together in its own conference room.

With Cooking on its way to being monetized, The Times’ goal of 10 million digital subscribers seems less outlandish by the day. It has about 2.5 million subscribers now, having added 157,000 last quarter. Of course, not every publication looks at numbers of that scale. But they should all be looking at numbers of that quality, and quite possibly, mashing up their newsroom and business staffs to achieve them.

For more information about how to achieve subscription success, read “Beyond Advertising: How First-Party Data is Fueling Modern Media Monetization.”