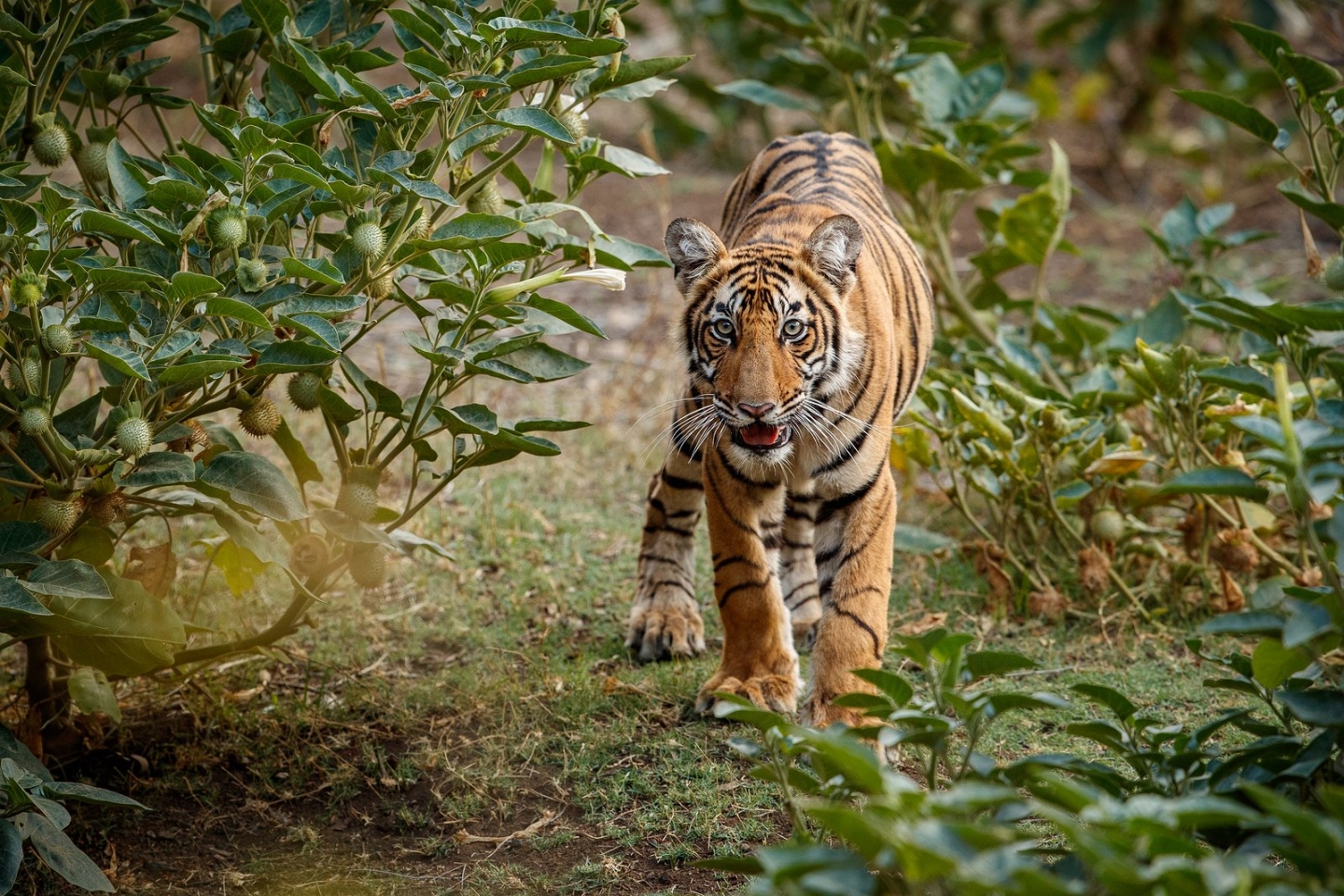 What’s the latest in how publishers and brands are getting creative about expanding and engaging their audiences? In this post we’ll examine National Geographic’s partnership with Mashable, theSkimm and Atlas Obscura to reach and engage younger audiences while dance apparel retailer Capezio seeks to establish its Dance.com domain as a world authority. Meanwhile, The Chicago Tribune crunches the numbers to discover exactly how much its organic Facebook reach has declined — once again underscoring the critical importance of direct engagement.

National Geographic Builds Its Own Platform

If you can’t beat ’em, join ’em. That seems to be the strategy behind National Geographic’s new digital network, called The National Geographic Further Community. The network includes partnerships with Mashable, theSkimm and Atlas Obscura, creating a new platform for publishing original stories around travel, culture, science, innovation, and wildlife, as described on the site. Those stories will be distributed across the digital and social channels of the various partners. National Geographic Partners executive vice president told DigiDay that she expects the effort to create “a powerful marketing channel for our brand partners.”

While Nat Geo is in charge of Further Community, it will work with its publishing partners to decide what content should be developed and how it should be distributed. An article could be first published via theSkimm and then shared through theSkimm’s and Nat Geo’s social channels. This collaboration gives Nat Geo the “ability to tap into niche communities, whether it’s female millennials, people who love travel and discovery, or those that are interested in technology and culture,” said Webber.

Building direct audiences looks ever-smarter as the power of platforms, at least for digital media, looks less certain. In the case of Facebook, at least some of this can be attributed to the June 2016 tweaks of Facebook’s newsfeed algorithms, which are now being felt in force.

Kurt Gessler, deputy editor for digital news at the Chicago Tribune, had long known that his publication’s Facebook reach was declining. In a Medium post, he shows how he nailed the exact numbers:

As Gessler notes in Medium, the results stunned him. The number of posts seen organically by the fewest number of people was “skyrocketing,” despite the increasing growth of followers on the paper’s Facebook page. For example, in December 2016 only 8 posts were seen in the news feeds of fewer than 10,000 people. By March 2017, that number had grown to 242. Meanwhile, the number of views in the higher quartiles were decreasing.

As Gessler concludes: “[W]e are having the fewest number of our most successful posts and the most of our least successful at a time when our strategy hasn’t significantly changed and our fans have grown.”

Back in 1995, dancewear brand Capezio decided it would be a good move to buy dance.com, even though it didn’t have clear plans for how it might put the domain name to use. After letting it sit in limbo for years, this January Capezio released a new digital publication under the name Dance.com. The company bills the new publication as the “world’s first multi-platform, digital media company to celebrate the entire universe of dance.” Dance.com covers the vast swath of everything dance, from hip-hop to ballet to high school dance teams, in multiple media.

Now, Capezio has multiple and concrete goals for Dance.com. The big picture: To gain authority in the dance world, ultimately expanding demand for its products by engaging readers who are interested in the dance world.

How will Capezio do that? With features on celebrity dancers and TV dance programs alongside classical ballet, Dance.com is looking to bring in 5 million unique views a month by the end of the year. The company hopes to draw advertisers and also impact sales of its own brand with the addition of online shopping. From an editorial perspective, Capezio wants to cover every possible “incarnation” of dance, reports AdWeek, bringing pop culture and high culture together.

Read more about the convergence of content and commerce in our guide.