Marketing Blog → The Mobile Future Is Here For ASOS, Papa John’s, and Amazon

The Mobile Future Is Here For ASOS, Papa John’s, and Amazon 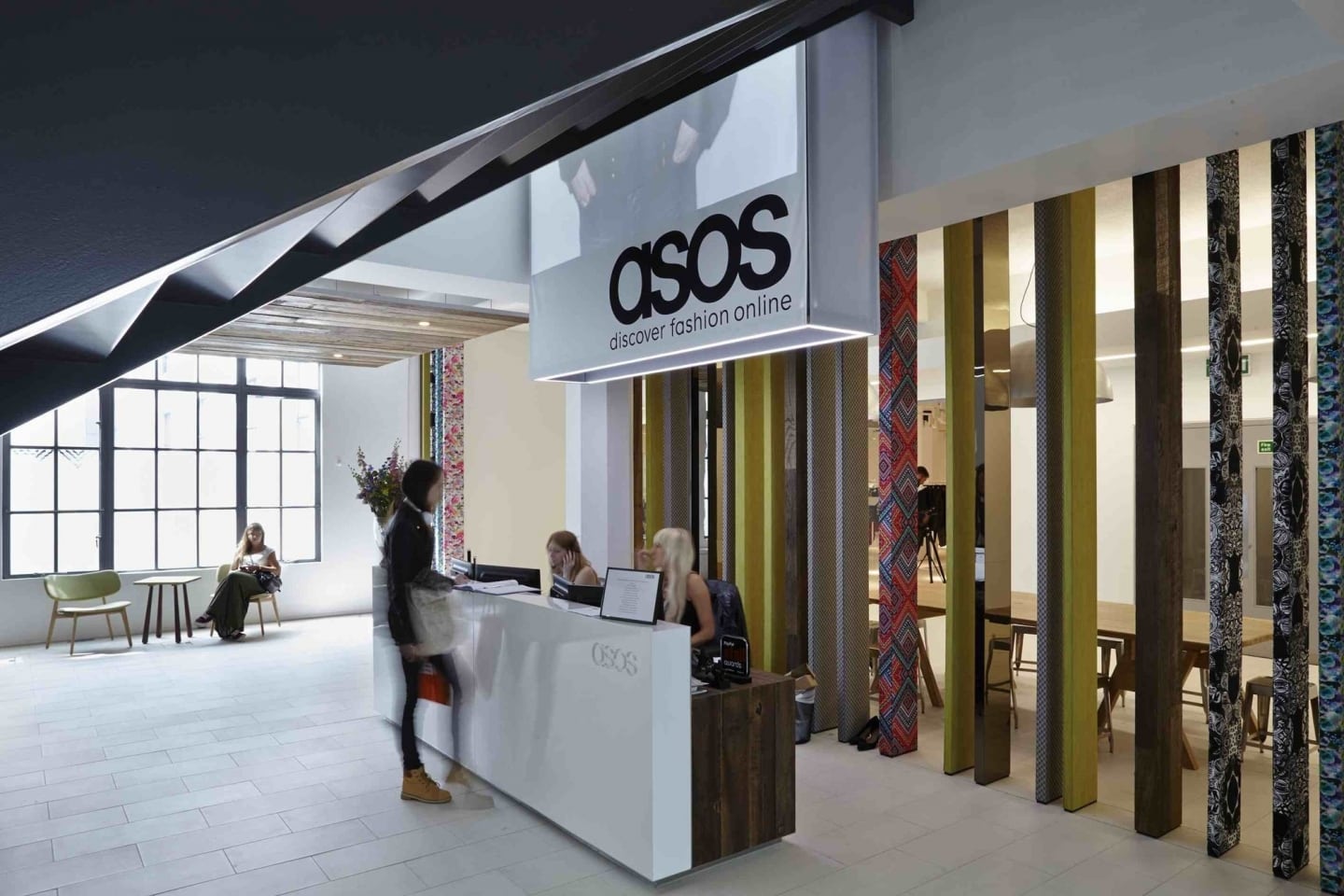 This edition we look at how increased customer reliance on smartphones is affecting the strategies of three very different retailers: Papa John’s, ASOS and Amazon. Papa John’s is saying that well over half of its orders are now online; ASOS is integrating artificial intelligence into its shopping app; and new stats show app use is responsible for a good chunk of Amazon’s formidable Prime Day sales bump.

Few fashion retailers have been as successful as Britain’s ASOS in persuading customers to download and use a mobile app. The brand’s mobile app has been downloaded 10 million times and is used by 58% of its global customers. In the UK, the app is used by 80% of customers and accounts for 70% of transactions, reports Glossy. Mobile shopping contributed significantly to the company’s 32% sales increase in its most recent quarter, and the app is backed up by a 900-person tech team.

Now, ASOS is looking at how it can improve the mobile shopping experience with features driven by artificial intelligence, such as image-based search. ASOS recently released a new image search feature to help customers sift through 85,000 products from over 200 brands. The feature narrows search results, making mobile search a better experience. A search for the phrase “pink shoes” will bring up 500 results with all types of shoes. That’s far too many, especially on a small screen. But an image search using pink booties returns 100 products that match both style and color.

ASOS is also using AI-based features in to improve the app’s ability to personalize. Its next AI-powered mobile feature will be a virtual assistant that will help customers with product searches and retain customer demographic information, size, and preferences.

Thanks to its success with digital ordering through its mobile app and social media, pizza restaurant Papa John’s International has declared itself an ecommerce company, reports Bloomberg. That may sound slightly crazy, but more than 60% of the Papa John’s sales now come through digital orders.

The results are hard to argue with. The company’s stock is up by 11% since it reported strong second-quarter sales on August 1st. Zachs.com agrees that the company’s popularity with investors stems from its digital success so far, and its plans to invest in technology to increase “conversion rates, frequency, and ticket average.”

Amazon has said that this year’s Prime Day sales were up 60% over the last year’s. But Business Insider reports that an examination of global sales reveals that Amazon’s mobile app was a key driver of this big bump. Member orders on mobile more than doubled.

The app includes some features that allow users to get the most from Prime Day, such as the ability to monitor deals. App usage jumped between 8 and 10% in markets, such as Canada, Germany and the U.S., with the most access to the app. In markets without wide app use, sales were significantly lower, highlighting the app’s importance to Prime Day’s success. In Mexico, which has a smartphone adoption rate of only 36 percent, app usage only increased 1.4% on Prime Day, reports BI Intelligence. It’ll be interesting to see how Amazon continues to push Prime Day in markets where app adoption may not be impressive for some time.