Marketing Blog → E-commerce and Social: A Match Made in Heaven

E‑commerce and Social: A Match Made in Heaven 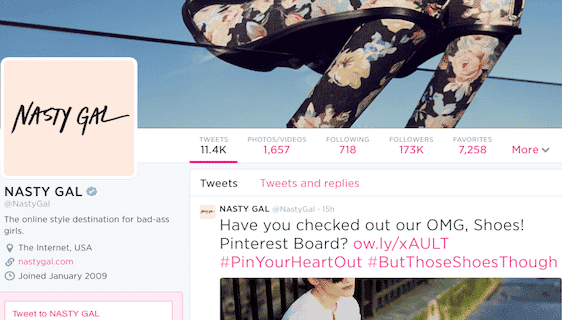 We love how this piece references consumer interests and how they’ve driving big results for emerging brands like Nasty Gal (vintage and fashion forward clothing). The challenge for any growing e-commerce company is in scaling the approach to interest-based marketing, but luckily Sailthru has the answer to that. What we think is most exciting is that emerging e-commerce companies have the ability to do what already established giants aren’t: not just integrating social media, but integrating the entire marketing ecosystem. This is where you’ll go from scaling to dominating and the opportunity is real.

In the age of same day delivery and drones replacing drivers, up-and-coming entrepreneurs face significant competition when entering into eCommerce. Yet in 2014, technological innovation in the area of social media has allowed smaller eCommerce brands to breakthrough.

Smaller eCommerce brands have been able to succeed despite competing against industry dominators Amazon and Ebay. For instance, Wanelo is a socially curated eCommerce site which emulates the layout of a Pinterest board. Another example is Zulily, an eCommerce new-comer that went public this year and is now valued at over a billion dollars.

The convergence of mobile devices and social networking has resulted in a consumer that is more knowledgeable than ever. Equipped with instant access via mobile devices, shoppers are seeking verification from their social networks before making a final purchase.

MarketForce conducted a survey that found 80 percent of shoppers depend on social media activity to help assess a product. The influence of social networks on a brand’s performance is becoming increasingly apparent. Companies that have already acknowledged this opportunity and are offering services that integrate eCommerce functionality into social media.

Chirpify is a social eCommerce service that allows a brand to integrate ‘Buy Now’ functions within Tweets. Brands can create a specific product Tweet that followers can interact with to make a purchase via ‘#BuyNow’ hashtags.

Given that shoppers are highly influenced by social media activity, emerging brands should take advantage of the medium to market and even sell their products. The practice has already been legitimized by the billions of dollars worth of social media initiated transactions that occurred in 2013. A report by Gartner found that the number is set to rise to $30 billion by 2017.

For cash strapped eCommerce startups, social media marketing can serve as an economical alternative to traditional advertising and expensive AdWords campaigns. Even J. Crew acknowledges social, a company with over a billion dollars in revenue. The popular retailer released their entire fall catalogue of over 64,000 items on Pinterest.

Followers and Influencers Are the New Brand Ambassadors

Would you believe that some brands shell out $10,000 a tweet for celebrity endorsements for their products? There are even full-fledged agencies that manage social media contracts for actors, sports figures, and musicians.

While $10,000 per tweet may be out of the question, emerging brands should consider the tactic on a smaller scale. By identifying influencers in social media networks with large and relevant followings, brands can use their social sway to promote products.

If a new brand is offering outdoor travel equipment, the company can partner with an influencer like popular Instagram user @ThisWildIdea. His account has close to 400,000 followers thanks to his engaging outdoor adventure photos and his canine companion. For next to nothing, brands can market their products to hundreds of thousands of potential customers.

For new eCommerce operations hoping to garner interest, such an approach can work to build brand notoriety and increase the likelihood of a product going viral. Traditionally brands depended on lucrative endorsement deals with superstars.

With social, brands can identify influencers who have an altruistic mission to review products and suggest them to followers. Marketing teams can send prototypes to influential social media accounts for early assessment. Feedback can then be incorporated into product development. Or once a product is completed, they can send the first release to popular Instagram or Pinterest users to review and share.

A New Breed of eCommerce Site

One of the earliest examples of social media contributing to the growth of an eCommerce operation is Sophia Amoruso and her eBay store turned $100 million company, Nasty Gal. Amoruso started out by perusing through thrift shops for vintage clothing and reselling her finds on eBay.

She depended on MySpace heavily in its earliest days. Her strategy involved discovering users with similar interests in magazines, music tastes, favorite films and books. Eventually the traffic outgrew the capacity of an eBay store, leading to the founding of NastyGal.com.

Zulily is another great example of infusing social media elements into an eCommerce operation. The company focuses merchandise specifically for the American mother, who is responsible for $1.6 trillion in annual spending each year.

Although not an outright social eCommerce site like Wanelo and Fancy, Zulily does follow through with increased personalization, web design and targeting. Incorporating a Pinterest style grid layout on the homepage adds a social media aesthetic throughout the site.

Brands of any size can incorporate a social strategy. From marketing strategies to web development, social media networks can teach brands how to gain exposure. As eCommerce becomes more entwined with a personalized and discovery fueled experience, emerging brands should place themselves ahead of the curve. 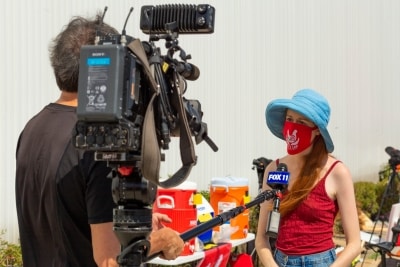 As email newsletters and digital devices become our one-stop sources for news, entertainment, shopping, and communication with the brands we love, the amount of... 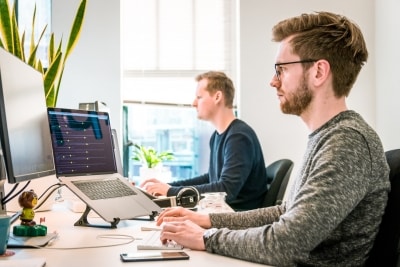 How Our Segment Integration Helps You

In order to meet or exceed customer expectations (no easy feat these days), marketers are collecting and storing as much first-party customer data as... 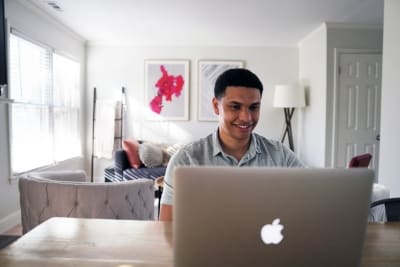 Mail Privacy Protection Explained: Everything You Need to Know About Apple’s Next Update

Let’s get the bad news out of the way first: Apple’s Mail Privacy Protection update will change the email marketing landscape forever. But the...