Marketing Blog → For Your Consideration: How Data Analysis Was Used in Oscar Race

For Your Consideration: How Data Analysis Was Used in Oscar Race 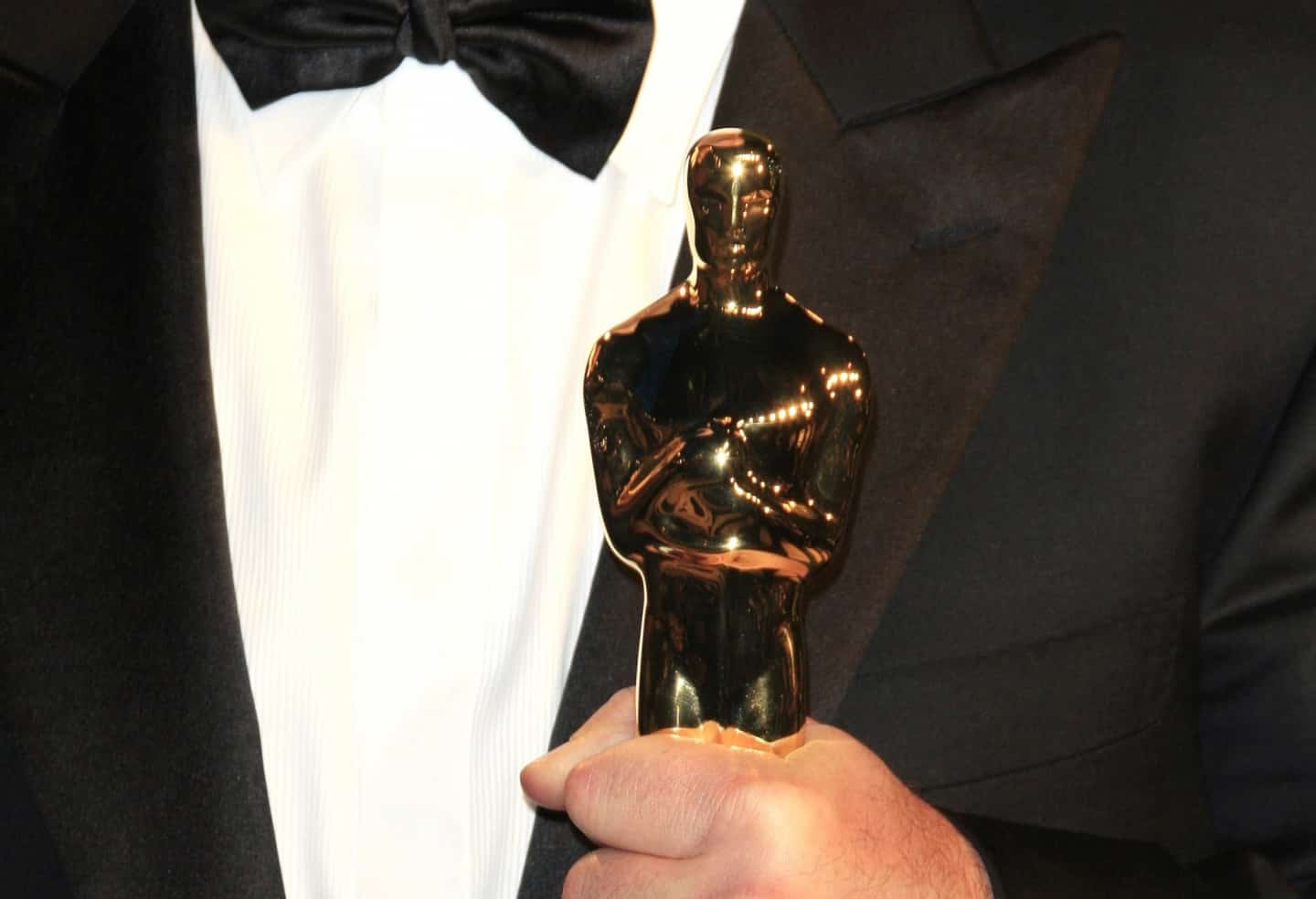 It’s crunch time for Oscars voting, and Focus Features is one of many film studios using social data and analytics to woo Academy members on Twitter and Facebook.

The studio’s biopic about renowned physicist Stephen Hawking, “The Theory of Everything” has been nominated for Best Picture this year, and before the voting for nominated films and individuals closes February 17, Focus and other production companies are taking the classic For Your Consideration print ad and aiming narrowly targeted messages to Academy members and their social networks.

They do it by proxy. Germany-based Moviepilot, which collects data on movie fans, for the first time this year built models based on demographic and geographic data known about the approximately 6,000 Academy members. They know via a 2012 LA Times study, for instance, that members are primarily white males over the age of 50.

Aiming messages about nominated flicks or actors to people living in or around Los Angeles with these characteristics is just a first step though.

Moviepilot also targets messages in social media to people it believes are within members’ social networks, their friends and family. “We believe that the influence of the social network is actually more important than reaching the academy member directly,” said Moviepilot co-founder Tobias Bauckhage. And the messages themselves are subtle, mentioning film reviews or displaying fan art, rather than taking the direct “consider me” approach.

“That can be much more effective than blunt and direct advertising for a film,” said Mr. Bauckhage, who said clients were reluctant to discuss For Your Consideration campaigns because of the highly competitive nature of the industry and its premier awards. This year’s Oscars will be broadcast on ABC on Feb. 22.

Moviepilot’s core data and movie marketing services revolve around movie fans themselves. The company provides a fan-made content-publishing platform and distributes its content on Facebook, where it offers a variety of genre-themed Facebook pages.

Some firms do have ticket-purchase data but don’t make it available to advertiser clients, at least yet. Online ticket purveyor Fandango, for instance, does not offer purchase data at this time, according to a spokesman who indicated that could be considered in the future.

But what Moviepilot does have is lots of users. Because 2.5 million Moviepilot users connect to Moviepilot content via their Facebook profiles, Moviepilot can gather data those people approve access to such as age, gender, location data and interests. The firm then creates a larger look-alike segment from that sample pool to target online.

“What we always want to find with movies is find the super fan, and for ‘Guardians of the Galaxy’ it may not be the same exact [same fan] as for ‘Fantastic Four,’ ” said George Dewey, head of digital marketing at 20th Century Fox Films. The company works with Moviepilot to identify and grow audiences, target social posts, customize messages and creative and help inform media buys. “It actually becomes a more efficient use of our media,” said Mr. Dewey.

The studio has worked with the data firm for the past year and a half to promote “over a dozen” movies including “The Fault in Our Stars” and “Maze Runner.” Information gleaned through the partnership is disseminated throughout Fox Films, said Mr. Dewey. “It’s born of digital but will filter throughout the building very quickly and very regularly.”

Sometimes moviegoers are like voters, suggested Mr. Bauckhage. Just like political campaigns make more effort to reach persuadable undecideds rather than already-likely supporters, film studios don’t need to target ads to hardcore movie fans as much as they do find the less-obvious potential enthusiasts.

Moviepilot found that males between ages 25 and 30 demonstrated they would be interested in seeing Lionsgate’s “The Hunger Games: Catching Fire” in addition to the film franchise’s core audience of young women, for instance. “It had some kind of Indiana Jones moments if you will,” Mr. Bauckhage said. “Those are the nuggets.”

As a result, film advertisers might adjust their media plans. One client marketing a horror flick determined through Moviepilot data showing content associated with AMC‘s zombie drama “The Walking Dead” had the highest engagement and click-through rates among horror film enthusiasts. So, the company bought spots that ran during the show. Before then, said Mr. Bauckhage, “That wasn’t on their media plan.”

This article was written by kkaye@adage.com (Kate Kaye) from Ad Age and was legally licensed through the NewsCred publisher network. 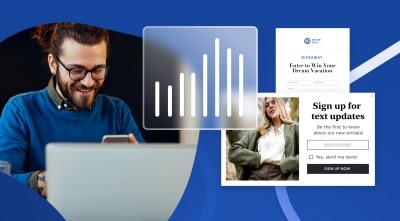