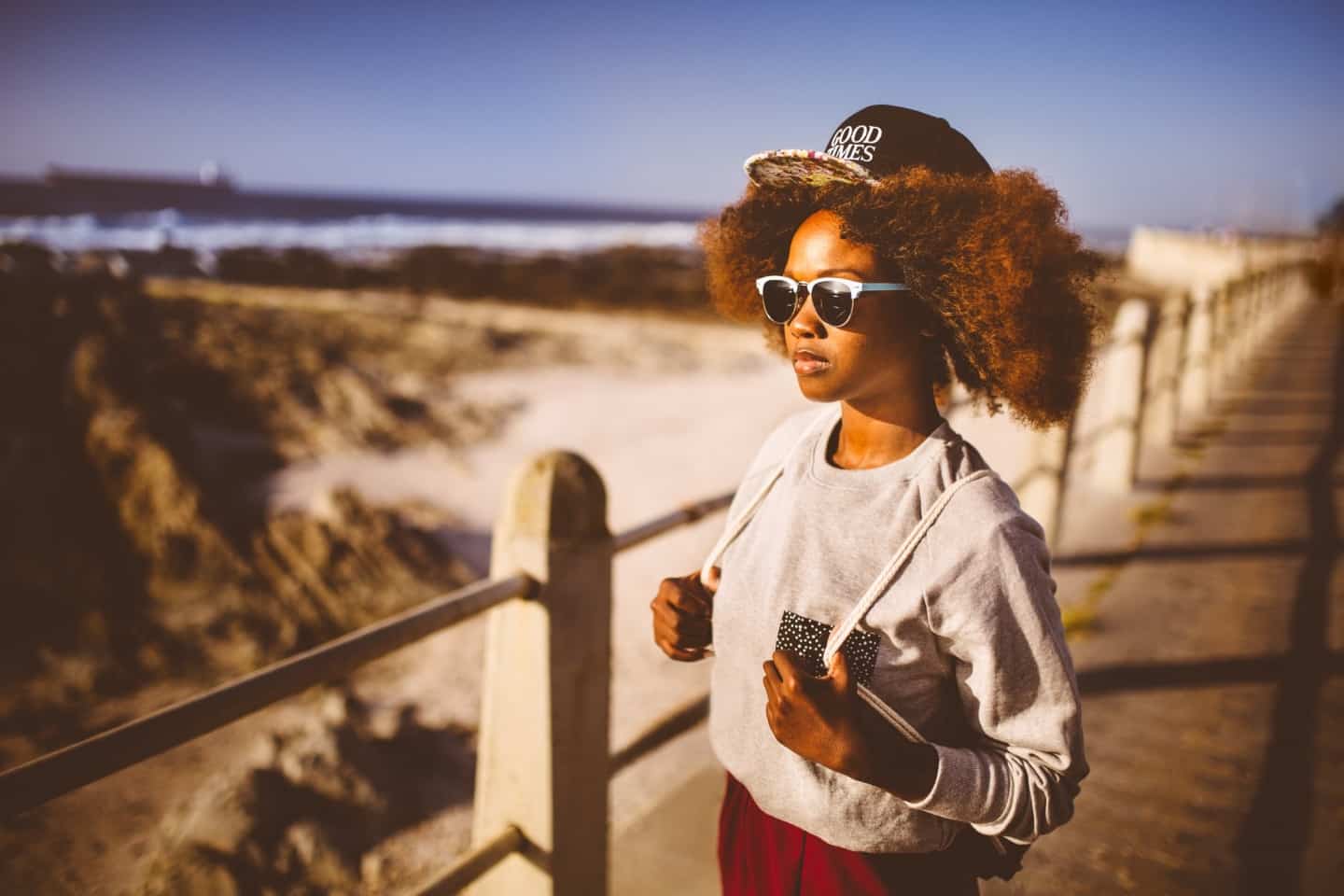 The last few years have not been kind to many legacy retailers. CB Insights’ retail bankruptcy timeline reads like a who’s who of former shopping mall staples: Radio Shack, Sports Authority, Wet Seal, Payless, Claire’s. But not American Eagle Outfitters.

Recognizing that digital consumers spend twice as much as their single-channel counterparts — digital sales make up more than one-third of the company’s revenue — American Eagle has been all in on digital transformation over the last few years. Attribute-based product recommendations and a robust new loyalty program helped the retailer secure a spot in the top half of the first Retail Personalization Index.

American Eagle had recently launched AEO Connected, which houses consumers’ credit cards and allowing them to make in-app purchases. Other perks include freebies for frequent shoppers and access to exclusive events. 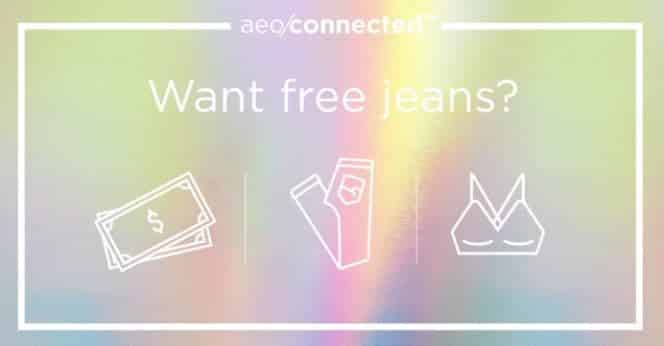 Over the following months, American Eagle’s quest to improve was all over the trade media. In November, the brand brought personalization in-store by launching AE Studio, where shoppers could custom create their own jeans. The concept store also comes complete with digital concierges in dressing rooms and… a laundromat? It’s not as odd as it sounds, once you consider that a New York City apartment isn’t guaranteed to have a closet, let alone a washer and dryer.

American Eagle also rolled out a machine learning photo search feature, while also improving its chatbot and email offerings. Now, they have a strong trigger message game, in addition to curated content and personalized recommendations that only get more relevant as consumers engage more. In fact, email was the biggest contributor to the brand’s comeback, one of the strongest of the bunch. The retailer went from tying for 37th place to tying for sixth with Net-a-Porter. 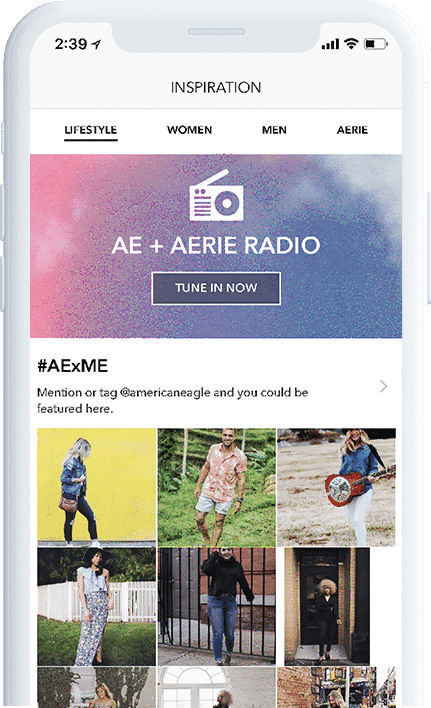 By embracing technology and personalization, American Eagle flies above many of their contemporaries. They’re not only surviving, but thriving in this complicated new retail landscape. Last year’s Q4 marked the retailer’s strongest sales performance since 2015, increasing 12% year-over-year. Digital sales also rose to just below 34%