Amazon Prime Membership Growth May Be Flattening; Home Depot Invests Billions in Omnichannel; and What We’ve Learned From the Holiday Season—So Far 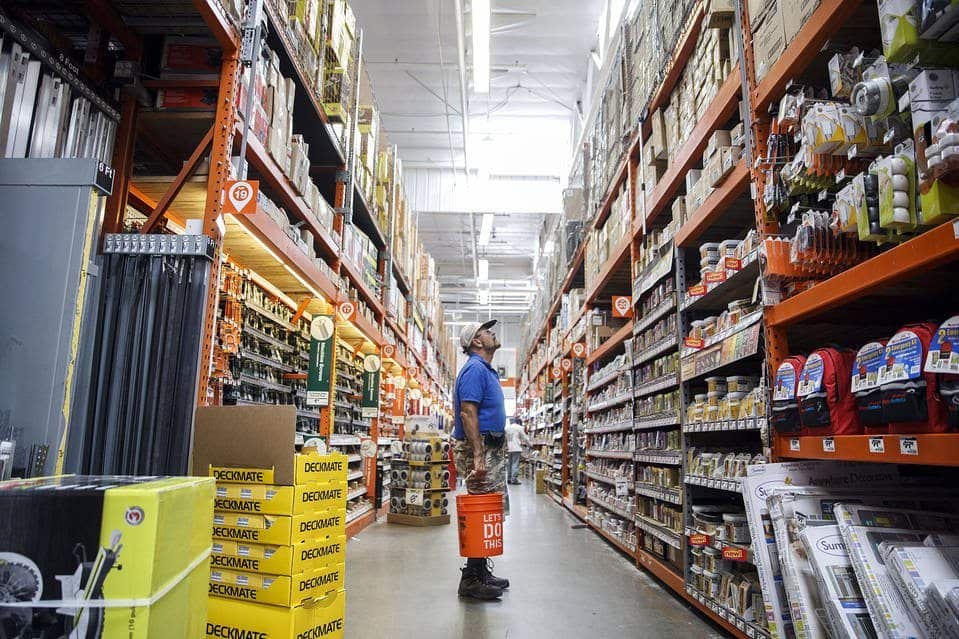 The evolution of the retail economy continues to challenge the status quo. Even online giant Amazon may be facing some uncertainties, as the growth of its Prime program appears to slow. Home Depot plans to spend billions in 2018 to create an ideal omnichannel experience. And this year’s Cyber 5 is already offering lessons for next year.

Amazon Prime May Have Reached Saturation

A new research note from Morgan Stanley indicates that the growth of Prime memberships may be slowing, reports CNBC. In Morgan Stanley’s survey of 1,000 Prime members, 40 percent said they were members in the last quarter of both 2016 and 2017, indicating that membership growth has flattened. In 2015, 26 percent of those surveyed were members, and in 2016 that number increase to 35 percent.

The slowdown may be due to membership saturation among high-income consumers. Another survey, conducted last June by Piper Jaffray, showed that 82 percent of U.S. households with over $112,000 in income are already Prime members.

While Amazon still keeps membership numbers close to its chest, the company’s recently launched monthly payment program indicates that it is targeting lower income consumers, lending credence to these reports.

“One Home Depot” Coming, Thanks to $5.4 Billion Spend

Over the next three years, Home Depot plans to spend $5.4 billion creating the ideal omnichannel customer experience, reports Internet Retailer. The plan, which the company calls “One Home Depot,” includes improving e-commerce, revamping distribution, expanding delivery options and improving stores to support customers, many of whom begin their in-store purchases with research on the company’s website.

Specific omnichannel improvements include better use of weather-triggered ads (with messages relevant to the local weather conditions), ads highlighting inventory at local stores, and strategies such as geo-fencing to trigger communications when a mobile device enters or leaves an area.

The company anticipates its e-commerce spending will support further expansion of online sales, which currently account for 20 percent of its growth.

What Data from the Cyber 5 Foretell for 2018

While 2017’s holiday sales are still under way, an analysis of this year’s Cyber 5 (the stretch from Thanksgiving to Cyber Monday) is already providing insight into strategies for holiday sales success in 2018. According to research from search marketing company NetElixir, consumer purchases dropped by three percent (from 29 to 26 percent) over the weekend between Black Friday and Cyber Monday, writes the company’s CEO Udayan Bose in Internet Retailer.

An analysis of search impressions during the Cyber 5 revealed the following:

With shopper conversions taking place on Black Friday and Cyber Monday, retailers should roll out their best deals on those days rather than offering them throughout the weekend. With shortened times for great deal offers, consumers will be more likely to “pull the trigger,” notes Bose.

Ultimately, Bose says, great deals are key “mirco moments” for engaging customers, and potentially holding on to them in the long term.