What WWDC’s News Means For Brands 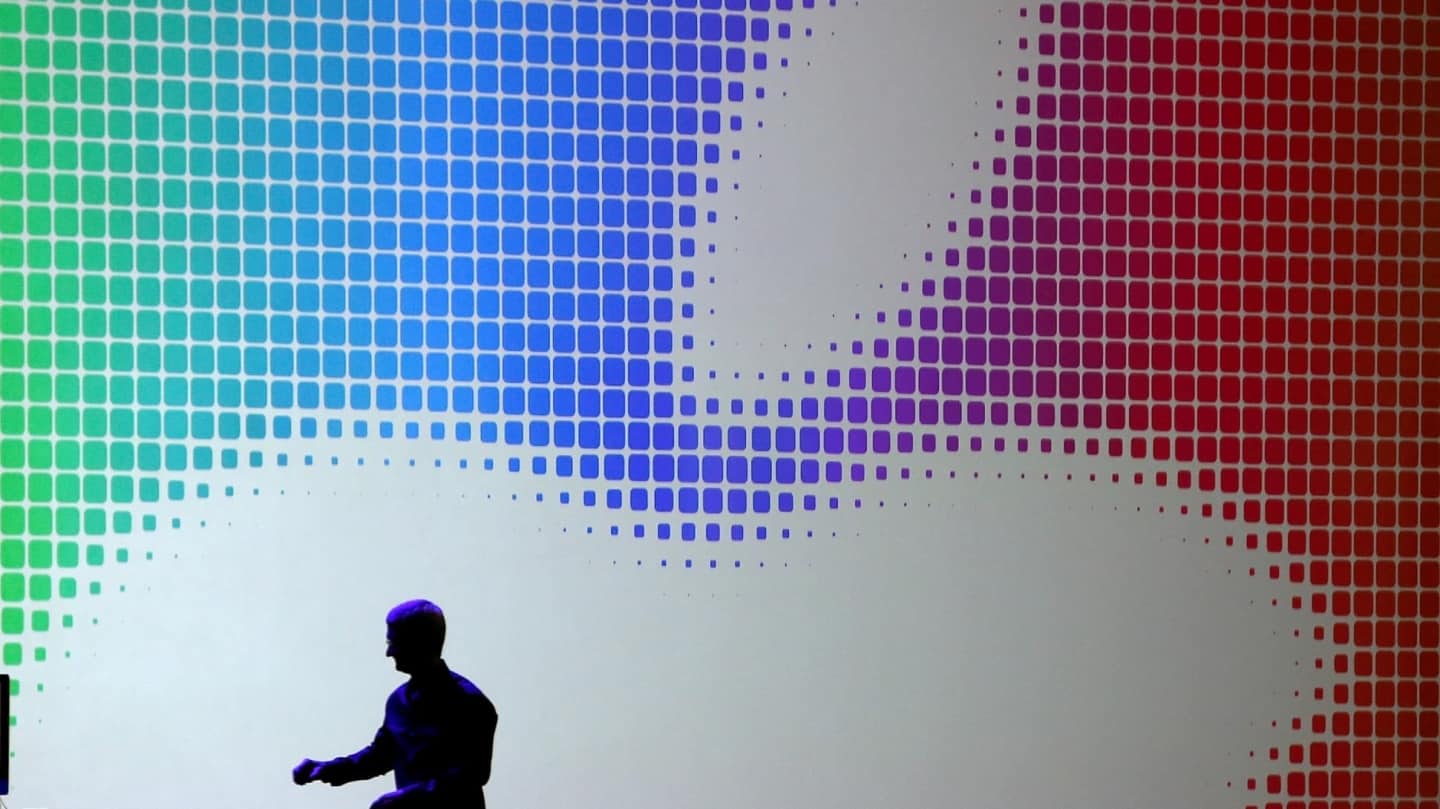 This post originally appeared on Sam Jarman’s blog, an iOS Developer at Sailthru.

Apple’s Worldwide Development Conference (WWDC) is an annual conference where over 5,000 software developers gather to learn about the new tools and technologies being made available to them to create great apps.

This week Apple held its main keynote, with some notable new features for its multiple platforms including Watch, TV, Desktop and iPhone.

There are some notable features I’d like to draw the attention to for brands to take advantage of. Brands who adopt new features quickly are always more likely to become the winners on Mobile and Web.

iOS 10, due to be released in later this year, brings with it enhanced notifications. These notifications are able to go further than the standard buttons and text entry, to presenting a complete customizable area. In this area, anything can be shown such as a preview of a map, some text, maybe a video, or something else unique to your app. Imagine being an ecommerce site and being able to present a personalized deal with a image, price and a buy now call to action, without the user even having to open your app! 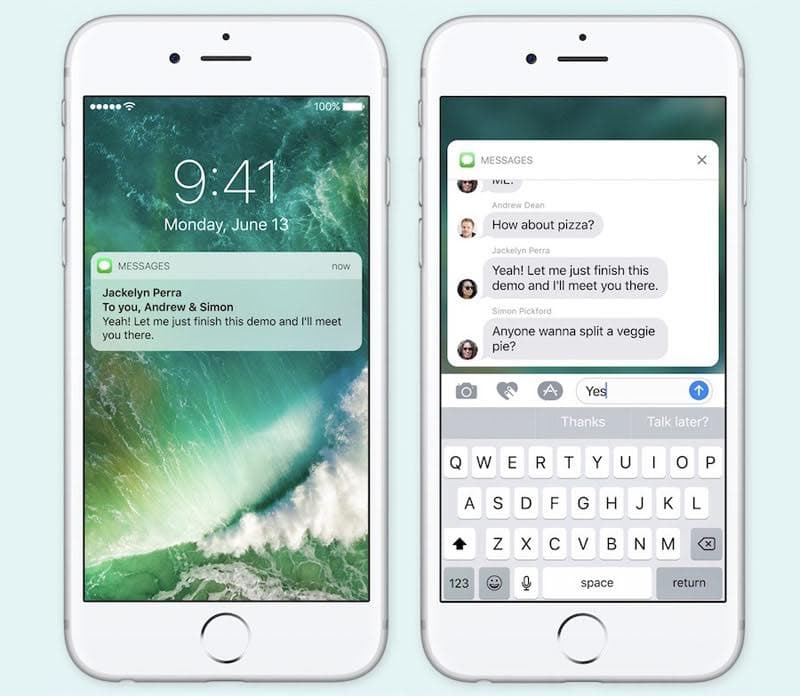 In addition to VISA or Mastercard checkout, your developers can now add the ability for your users to pay with Apple Pay. This allows users to make purchases both on their Mac and iPhone. This low-friction checkout experience will have a large reduction in Cart abandonment and increase sales. Users just tap their fingerprint and they’ve paid. Secure, quick and painless.

That’s right, after years of asking, there is limited support for developers to support searching with Siri. Siri can book you a ride in Lyft or send you some money on Square. A customer could ask “What Jeans are ‘in’ this season” and be presented with items from your app.

But What About Adoption?

Some iOS versions have been slow adopted due to the value proposition to the end customer. However, iOS 10 brings with it some epic enhancements to the iMessages app centering around emoji use and more expressive ways to converse. While not hugely beneficial to brands, the changes do mean that we can expect to see big adoption of iOS 10, especially among teenagers and the mid-late 20s demographics. Emoji alone is a major reason why users updated from iOS 9.0 to 9.1, as they were seeking the middle finger and taco emoji.

The bottom line: Apple’s innovation continues to provide value for brands, and those who react quickly and beat their competition to market will hold the attention of potential customers.