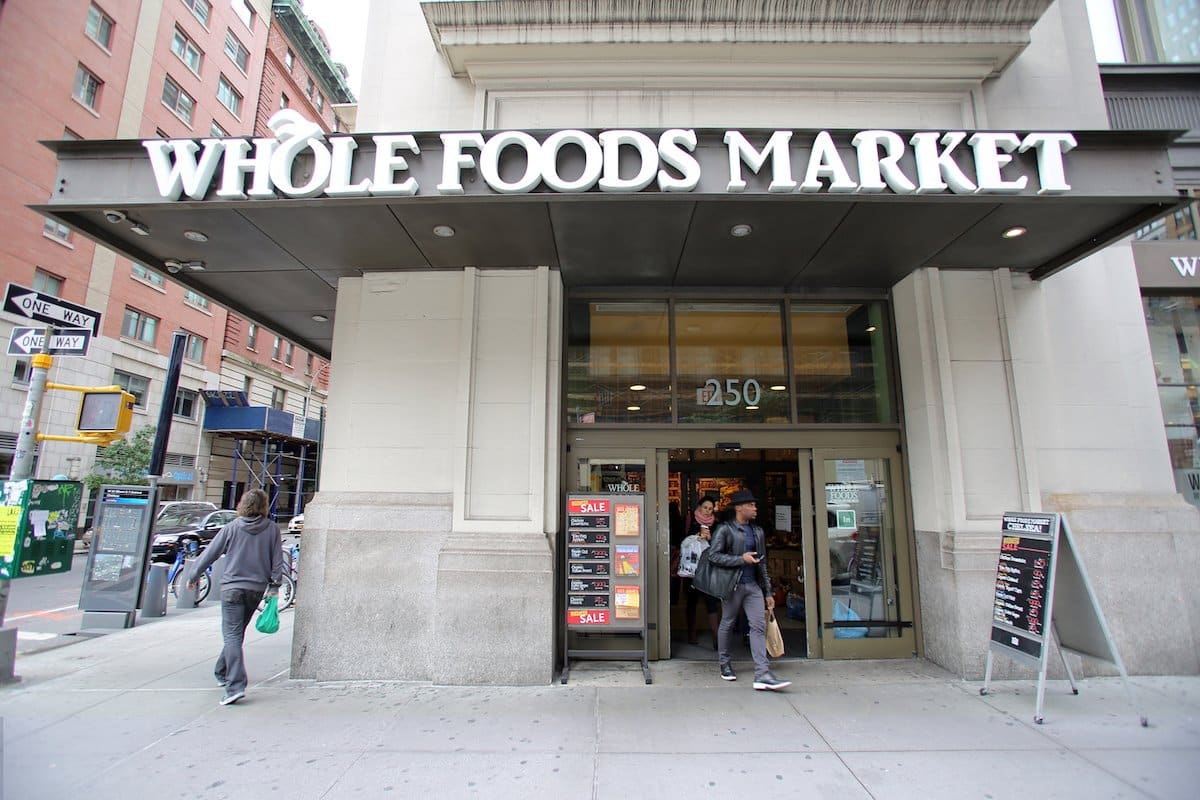 This week we’ll look at some new data about consumers’ hunger for personalization, and how Whole Foods is capitalizing on that. We’ll also get a peek, courtesy of Morgan Stanley, into Amazon’s Prime program. Taken together, these items show that the reality of survival in online retail is becoming ever clearer. Free shipping remains a winner, but personalized customer connections also influence consumers, and at a much lower cost.

Whole Foods—Finally— Looks to Loyalty for a Turn Around

After six consecutive quarters of mediocre financial news, Whole Foods is looking to gain a better understanding of its loyal customer base. At the same time that it announced plans to close nine stores and pull back from its goal to open 1,200 stores across North America, the company said it is “doubling down” to reach its most loyal customers, according to Fortune.

To get there, Whole Foods plans to leverage customer data to design a loyalty program targeted at its most engaged customers. The company is testing an early version of the program in Dallas and already has 50,000 shoppers signed up. The average purchases of these loyalty program members are two times the value of other shoppers’, reports Supermarket News.

If it can scale this success nationwide, Whole Foods has a chance to recapture some of its earlier success.

How Big Is Amazon Prime?

Amazon has famously refused to say exactly how many Prime members it has. A recent financial filing from the company included a note that in 2016 it brought in $6.4 billion from retail subscriptions. Morgan Stanley uses this figure to peg the total number of Prime members at 65 million, and their total revenue at $5.75 billion, reports Business Insider. The remaining subscription revenue comes from ebooks and online streaming.

The disclosure of retail subscription revenue also shines a light on the total costs of the Prime. A 2015 survey showed that 78% of subscribers sign up for free two-day shipping, notes Business Insider, which has an impact on total shipping costs. Towards the end of 2016, shipping costs were 11.7% of total revenue, reports Bloomberg.

Amazon Prime’s shipping policies impact the entire online retail industry. Consumer ideas about what constitutes “fast” shipping are speeding up, according to a recent survey from digital retail analyst L2. Delivery times greater than four days are considered “not fast shipping,” according Business Insider. L2 says that 25% of consumers will abandon a cart if same-day shipping is not available.

How Consumer Expectations for Personalization Are Impacting Loyalty Programs

Low prices and reliable service no longer drive consumer loyalty as they once did, according to a new survey from Accenture. That survey found that 61% of consumers have switched some or all of their business from one brand to another during the past year. Some 77% said they are willing to retract their loyalty faster today than they were three years ago.

Clearly, expectations are changing. A closer look at the survey reveals a strong theme: consumers want personalization, and lots of it.

Honoring consumers’ communications preferences pays off: 66% of those surveyed said they “spend more with brands they love,” and, it seems, getting personal is what they want.