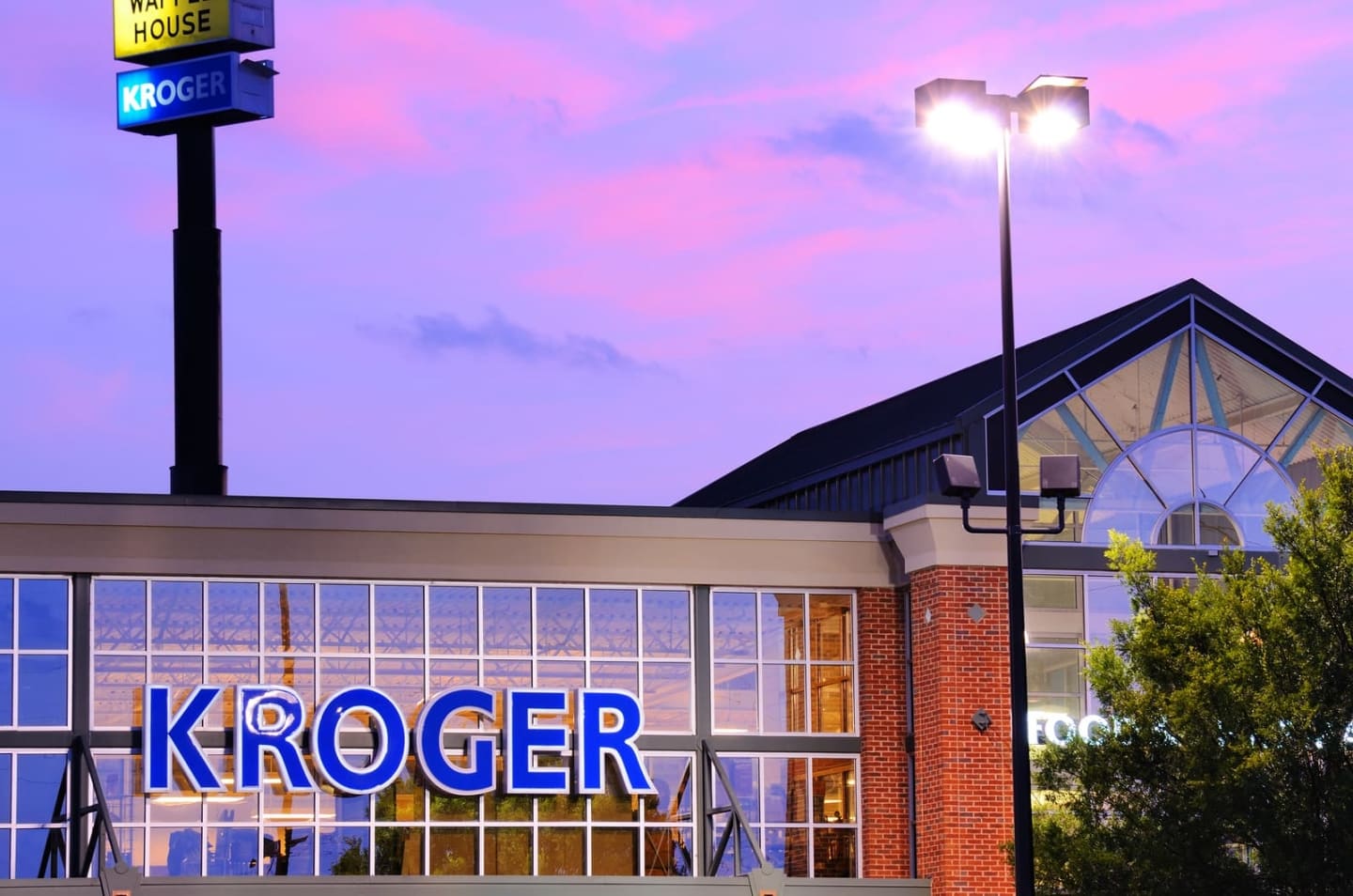 Successful shopper and reader engagement calls for an increasingly nuanced understanding of consumer behavior and preferences. This week we’ll look how The Wall Street Journal has used this understanding to boost the open rates on its push notifications, and how grocers are using personalization to combat waning loyalty and increased competition. Then we’ll ask: Were changing patterns in last-minute holiday shopping an indicator of change for next year?

Push notifications are powerful tools, not only for engaging readers but also for understanding what gets them engaged in the first place. In search of this second type of information, the Wall Street Journal has begun using a weighted open rate to better understand what motivates its readers to open a push notification.

The weighted open rate takes into account whether or not a mobile app has been opened in the past two months. “I realized that if some device hasn’t accessed the Wall Street Journal app in months, then they’ve seen pushes come and go for weeks and weeks and weeks and not interacted with any of them,” WSJ mobile product manager Greg Emerson told Nieman Lab.

Taking those non-readers out of the mix allowed Emerson and his staff a cleaner look at the data, and helped produce some insight into what drives more casual responders to open alerts. It turns out that these particular readers prefer analysis to breaking news. In response, the paper increased the number of alerts it sends for its more analytical pieces and revised the wording of the alerts to focus more on story content. The result: An increase of 21% in average open rates.

Given all the attention focused on Amazon’s various grocery initiatives, it’s a bit surprising to learn that only 5% of consumers regularly shop online for groceries, at least according to David Fikes, vice president of communications at the Food Marketing Institute (FMI), who was speaking with RetailDIVE.

The remaining 95% of shoppers still get their groceries at brick and mortar locations, but they no longer do so at just one store. Instead, the average consumer uses five to seven retailers to fill the pantry, including traditional grocery stores, warehouse clubs, discounters, convenience stores and, of course, online.

Clearly, food retailers need to find ways to engage shoppers and engender loyalty. One option: Data mining and analytics. As the experience of The Kroger Co. shows, this data can be used to personalize shopping experiences, increasing sales and repeat visits.

Kroger operates about 2,700 stores in 35 states. Its Plus Card loyalty program data allows the company to predict shoppers’ preferences and then to send them customized digital coupons. The company also uses this data to inform its click-and-collect service, called Kroger ClickList. When shoppers enter their loyalty number, the system automatically pre-populates with their most frequently purchased items. Kroger has seen continuing same-store sales growth, proving once again that personalization moves product.

Both politics and the calendar conspired to compress this year’s holiday shopping season. The quirk in timing turned out to be a boon for online retailers. Data from Slice Intelligence shows that online retailers, on average, got their average shipping times down to three days in 2016, down from five days in 2015. A report in USA Today, also using data from Slice, said that on the Monday before Christmas, Amazon grabbed 49.2% of all online sales.

On Christmas Day, Amazon had another big bump, capturing 46.1% of all online sales. That could be because some people received Amazon gift cards for Christmas and turned around and spent them that day. The overall quantity of late-December sales may also be partly due to the fact that this year, Christmas fell within Hanukah. Still, said Ke Cassar, principal analyst at Slice, “We are really seeing the shape of the holiday sales curve morph.” Watch for last-minute shopping to become even more pronounced in the 2017 holiday season.