The Top 12 Mobile Agencies in Europe 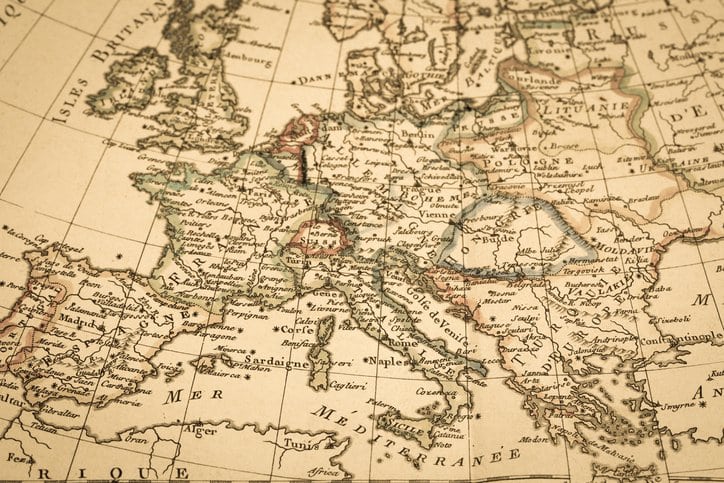 How many agencies? One source counts 712 mobile agencies in Europe alone.

While it’s nice to see so much talent doing so many interesting things, how in the world is a business supposed to choose the one that’s right for them? Here are 12 in particular that we’d turn to if we had a mobile app proposal. 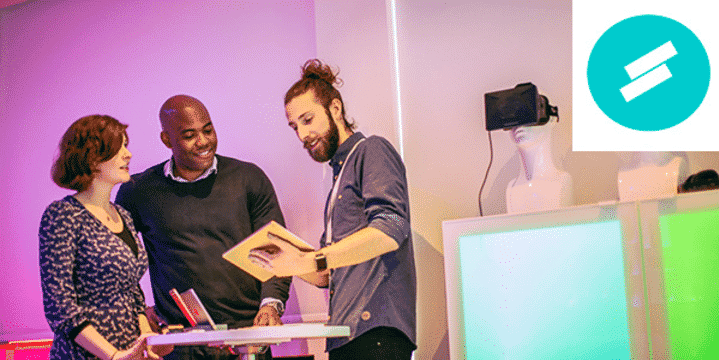 Somo, founded in 2009 by serial entrepreneurs Nick Hynes and Carl Uminski, first turned heads in the tech world by developing the iOS interface for Summly. That app was acquired by Yahoo in 2013 and became the Yahoo news digest app. By 2014, Somo was Europe’s largest independent mobile agency. It has continued to garner attention by creating mobile products and campaigns for brands such as Audi, DeBeers, and The New York Times. Somo now has offices in London, New York, and Bristol, and continues to specialise in accelerating mobile transformation to create competitive advantage for large global businesses. 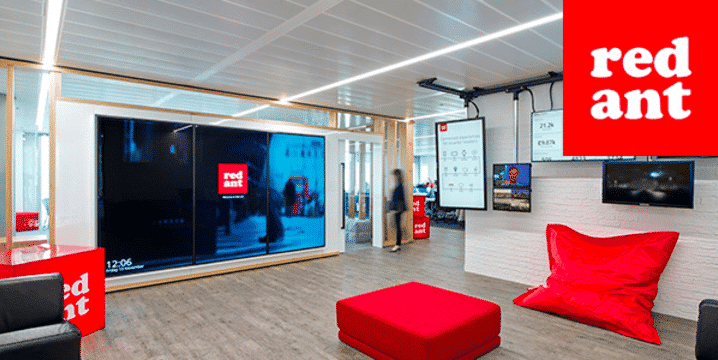 Red Ant specialises in helping retailers and financial institutions connect online with offline, delivering smarter ways to drive innovation and fully connected retail experiences. In 2014, the company’s app to train retail staffers was a winner of the IBM Watson developer challenge. The app uses Watson for analysis of customer preferences, based both on buying histories and demographics. 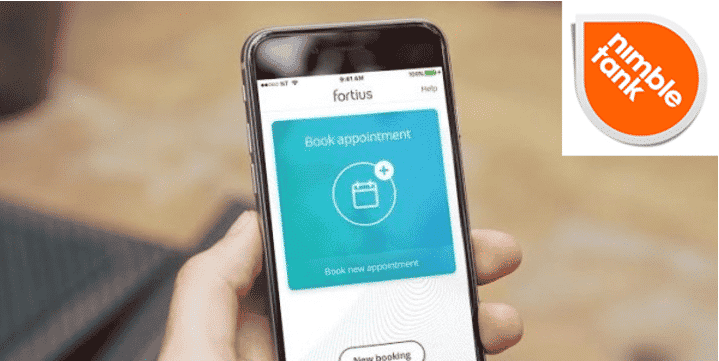 Nimbletank, a London-based boutique of about 40 people founded by Chris Minas, claims more awards than any other full-service European mobile agency. And they attribute it to data: smart data, real-time data, and machine learning. The agency prides itself on a unique iterative, customer-first process that delivers impressive results for brands such as Santander, ASOS, and Microsoft. In 2016, Nimbletank was awarded The Drum Network Awards Mobile Agency of the Year. 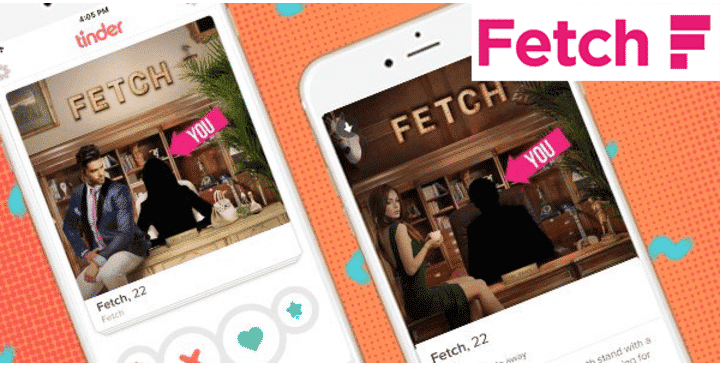 Founded in 2009 by then-23 year-old James Connelly, Fetch has been part of Dentsu Aegis Network since 2014. By the middle of last year, the company was drawing about 60 percent of its business from the U.S., with offices in Playa Vista, near Los Angeles, and San Francisco. To Fetch, being a mobile-first agency means being the agency that understands the mobile customer better than any other. Fetch has worked with companies including Uber, Facebook, and Hotels.com, and has won awards for its campaigns across mobile video, paid social, display, search, experiential and mobile marketing. 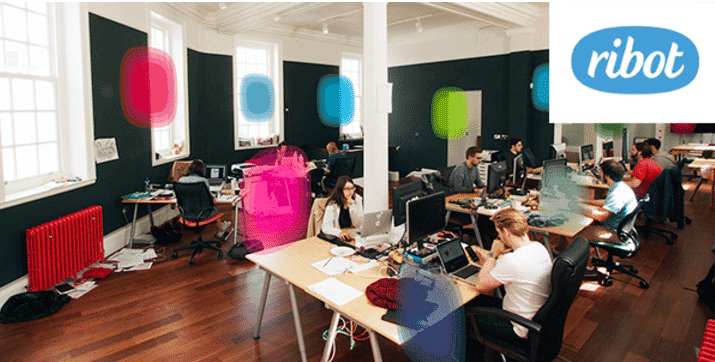 Ribot is the brainstorm of brothers Antony and Jerome Ribot, who landed Orange and Nokia as clients just two weeks after setting up shop in 2006. One of Ribot’s more recent successes is an award-winning app for coffee shop chain Harris + Hoole, which fuses loyalty features, payments, and a personalised instore experience. For Ribot, though, that’s not all that unusual: The agency leverages design, technology, and insights about behavioural trends and biases to create useful and innovative tools that users want to turn to again and again. 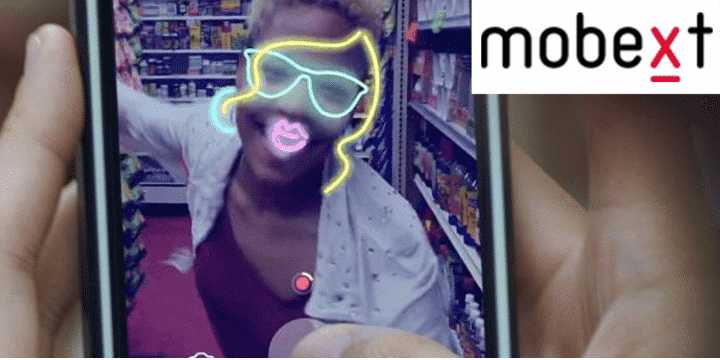 As part of Havas Group, Mobext helps solve marketing problems using mobile-first data, audience targeting and creativity. With more than 100 seasoned mobile professionals (including an in-house creative team) and a presence in 35 countries, Mobext is headquartered in Paris and is enjoying growing influence in the U.S. and Latin America. Mobext’s clients have included brands such as Swarovski, Domino’s Pizza, Kia, and Hyundai.

Big Radical is brand new, but don’t let that lead you to underestimate it. Scott Ewings, a veteran of several large innovation consultancies, launched Big Radical to create a uniquely collaborative environment in which clients can get digital products to market quickly. He combined much of the design and development core at predecessor Monetise Create with a new management layer, creating a specialised team that is now 45 people strong.

Mike Anderson had been the first managing director of the free paper Metro, and then a division director at News International. But in 2010 he became fascinated with mobile technologies, and realised that most of the energy around mobile was going to be funneled toward enterprise apps. Such was the birth of his mobile development agency, called Chelsea Apps Factory. His timing was prescient, as Apple launched the iPad a month later. Since then, Chelsea Apps Factory has worked for companies such as Deloitte, Marks & Spencer, and Vodafone. 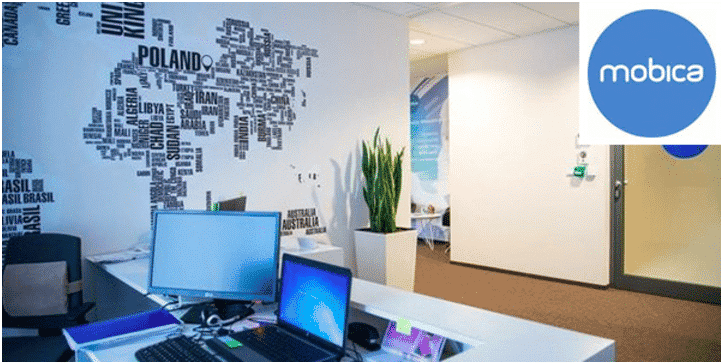 Mobica was founded in 2004 by Nick Stammers and Jon Clayton – both still involved with the company – in Stammers’ home. The company has headquarters in both the U.S. and U.K., with 10 offices and 1,000 employees worldwide. Mobica nearshores development. Developers might not be right next door, but they’re not too many time zones away. The company chose Warsaw as its first overseas office in 2006, and now has six offices in Poland. The Mexico office helps to serve U.S. clients. Most of the larger Mobica projects include Mobica management co-located at the client site. Mobica focuses on a variety of industries, including automotive, medical, fintech, and space. 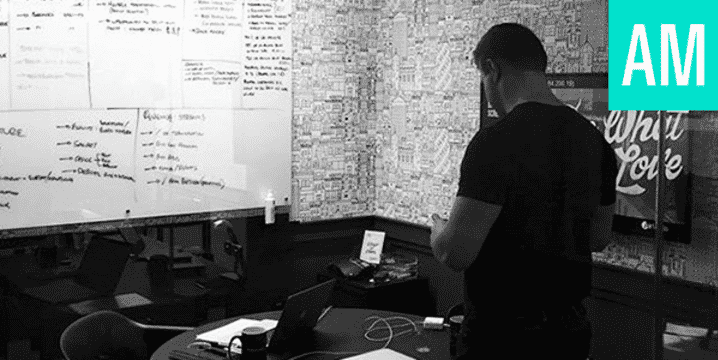 Agency Mobile has been coming up with mobile solutions for customers since before the launch of the app store, and it was the first Apple-approved group of developers in the U.K. Today, the agency prides itself on its focus on the clarity and depth of ideas behind its products, and its ability to find new approaches that will accelerate brands, communities, and return on investment. No surprise, then, that its portfolio includes brands such as BBC Worldwide, Reebok, and J.P. Morgan. 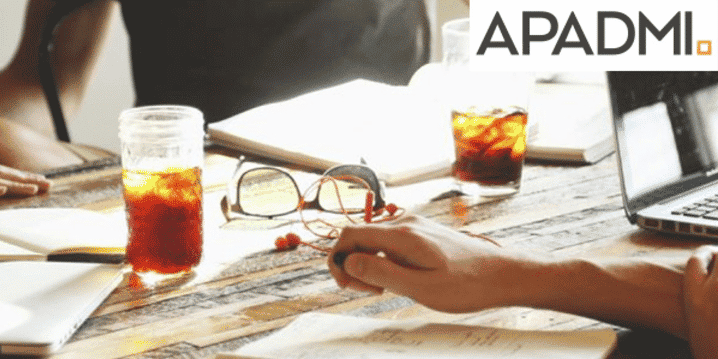 It’s hard to find a mobile development team with 20 years’ experience. Yet Apadmi’s founder, and much of his team, were working on the first smartphone back in 1998. Apadmi was started in 2009 with the launch of the iPhone and has since grown to more than 60 employees. The team now specialises in enterprise apps and solutions to mobilise the internal workplace. 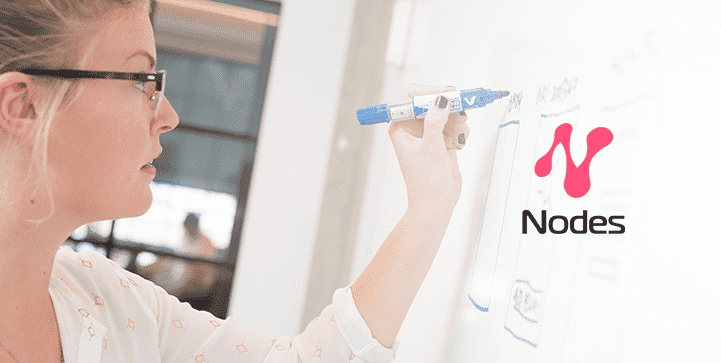 Nodes is a mobile app development company delivering reliable enterprise-level apps with extraordinary user experience. From offices in UK and Scandinavia teams of developers, designers and advisors work dedicated to create the best output at every step of the mobile app development journey. On a daily basis Nodes work for leading companies such as Scotrail, DFDS, Tempur and Ironman. Nodes has been building apps since 2008.