How Walmart Uses Its Mobile Strategy to Retain Customers 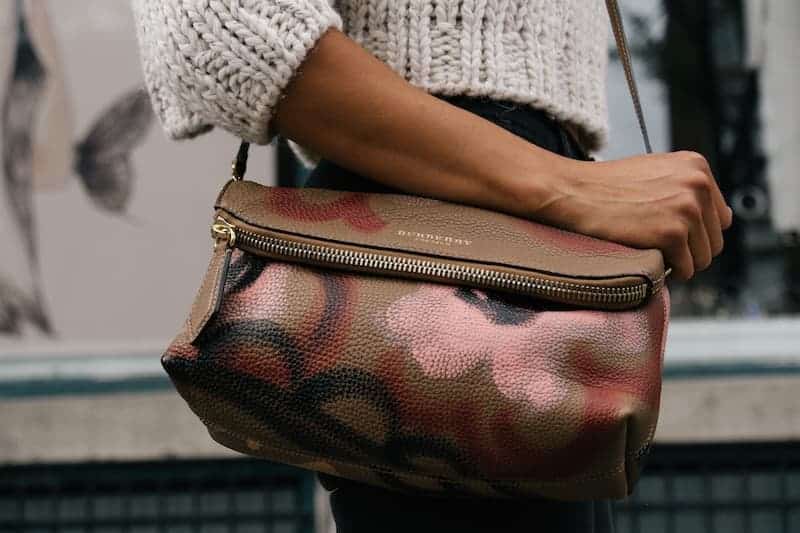 If you thought 2016 was the year of mobile, you haven’t seen anything yet. This week, we’ll look at improving mobile conversion rates and Walmart’s strategy to use mobile to improve retention. We’ll also see how luxury brands are catching onto e-commerce trends – among them, mobile.

We know that mobile sales increased dramatically this holiday season. Now, it appears that conversion rates improved as well, according to data from SEO firm NetElixer. The company analyzed 90 million shopper visits to retailer websites between Thanksgiving and Christmas and concluded that mobile conversion rates reached 1.45 percent, up from 1.15 percent in 2015, reports Internet Retailer.

Unfortunately, this silver lining does have a cloud: The average value of all online orders decreased 5.4 percent. So, “More purchases, but less spend per purchase,” as NetElixir CEO Udayan Bose said to Internet Retailer. This good-news-bad-news combination shows just how important it is for retailers to know who their very best customers are, and to make sure that their mobile strategy is designed to appeal to and retain them.

How Wal-Mart Uses Its Mobile Strategy to Retain Customers

How can retailers use mobile to drive both sales and retention? You could do worse than to take a page from Walmart’s playbook. Here’s how Mobile Commerce Daily ran down Walmart’s very successful retail mobile strategy:

These moves helped Walmart maintain stability as consumers shifted between digital and physical shopping. Retailers that are embarking on a click-and-mortar strategy would do well to imitate the company’s emphasis on mobile.

Gucci and Burberry Win at Ecommerce

Who’s winning in luxury e-commerce? Digital retail analyst L2 makes its picks in a new report, and Gucci comes up first. The report is designed to evaluate all aspects of a brand’s digital “competency,” including websites, ecommerce, digital marketing, and mobile site optimization. Among other things, Gucci gets points for the fact that its web site includes style guides and lookbooks with links for buying entire “looks.”

Burberry is singled out as another leader in ecommerce. It’s one of only five luxury brands included in the report that have integrated multiple return and fulfillment capabilities via bricks-and-mortar and online. It also has a high-performing mobile site with efficient store locator and order tracking features.

Compared to other e-commerce categories, luxury retail is still in its earliest stages: Just seven percent of luxury sales come through ecommerce, although that accounts for about $19 billion in revenue. This percentage is expected to grow significantly over the next five years, with more than 60 percent of growth in the luxury retail market coming from ecommerce, according to a Bain & Company report. Whether or not Burberry and Gucci can maintain their leads through such a dramatic transformation remains to be seen.