The 5 Factors Linking Retention and Profitability 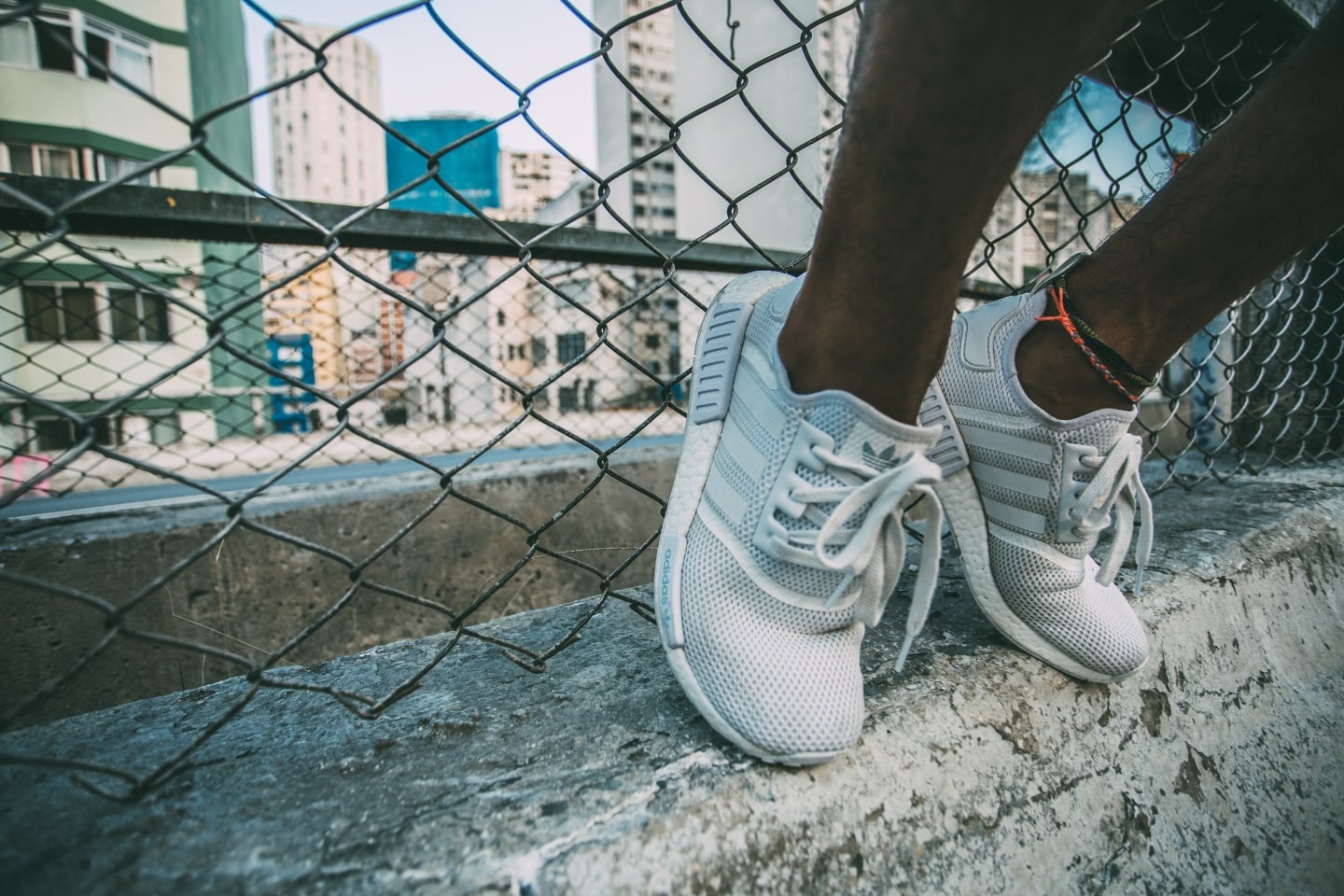 The most commonly-cited benefit of improved customer retention sure is a compelling one: increased profitability. There have been a ton of studies on this, but one from Bain & Company found that, depending on which industries they were in, companies that improved customer retention by just five percent improved profitability by anywhere from 25 to 95 percent.

That’s enough to get any CEO’s attention. But the Bain study, and others, have left a related question unanswered: How exactly does that enhanced profitability happen? What is it about customer retention that gives such a boost to a company’s bottom line?

To find the answers to that question, and others like it, Sailthru and Forbes Insights recently surveyed 300 retail and media executives. The goal was to discover how those executives approach customer retention and how they leverage it throughout their enterprises. After all, we all know that it’s much less expensive to persuade an existing customer to buy again than it is to recruit a new customer to do so. We figured that had to play a part in some of the results from Bain and others. But we also knew that many companies weren’t doing as much as they could with customer retention.

We asked each of the executives to tell us what the most important benefit of customer retention had been for their organization. Among all respondents, three of top four answers were related to the actions taken by retained customers.

Another of the top four answers, interestingly, had to do with marketing costs: 14 percent of executives said that over time, better customer retention meant decreased marketing costs.

But when we got further down the list, we saw that some companies had started to make the connections between the actions taken by their most loyal customers and their top line. Some had even been able to combine that with the decreased amount of money needed to market to these customers, and trace the effects all the way to the bottom line.

The retention gurus were on their way to eliminating the crisis-a-day management style popular in so many organizations, because they were getting a handle on what their revenue would be, and, as we’ll see, how to manage costs against it. They could tie that progress directly to their customer retention efforts. The acquisition athletes, by contrast, either weren’t seeing that progress or they didn’t know what was producing it, which means they couldn’t work to consciously further it.

As the economic climate changes and even fast-growth, venture-backed companies are advised to start putting profitability above growth-at-any-cost, companies that are focusing on customer retention are way ahead of the game. Not only are they producing just the type of growth and profitability that will sustain them for the long haul, but they also know what actions promote that type of growth and how to foster them. That’s something almost every leader and marketer can learn from.