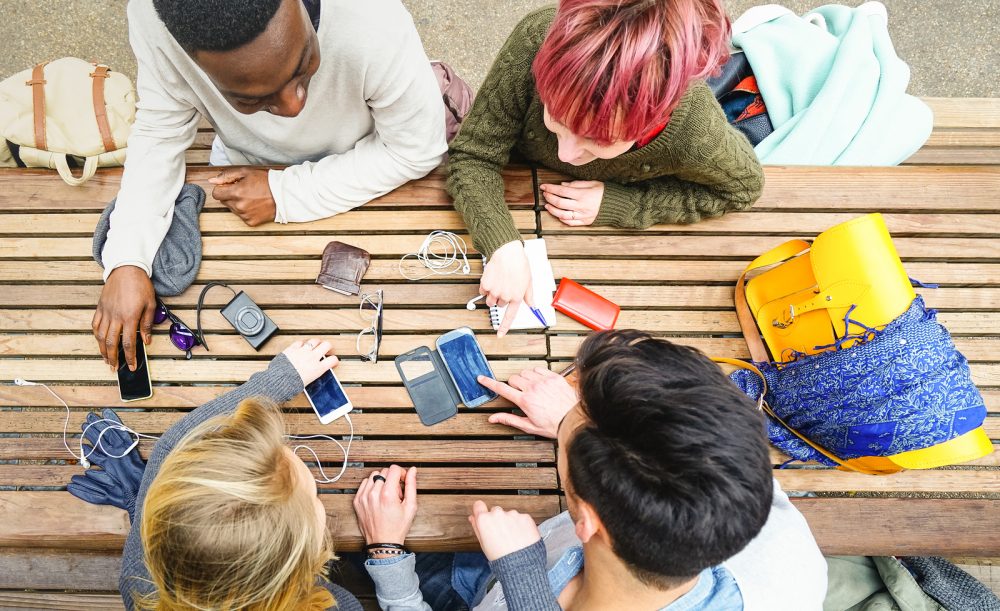 While social media channels continue to push advertising options, a recent survey reveals that consumers don’t view Snapchat, Facebook or Instagram as shopping venues. What consumers will respond to this coming holiday season are online wish list tools, whether they’re buying online or in-store. We’ll also take a look at a $100-a-year membership offering from The Atlantic.

Social Ads Do Not Drive Conversion

A new survey from CivicScience, a consumer intelligence company, reveals that 80 percent of consumers have never made a purchase based on an ad seen on Facebook, Snapchat, Twitter or Instagram. A big share of those – 35 percent – say they simply don’t use social media. Of the four large social media platforms, Facebook seems to be doing the best job reaching people and convincing them to buy. Here are the percentages of people that say they made a purchase after seeing an ad on:

Clearly, social networks have yet to find the formula for social commerce outside of so-called influencers, who aren’t supposed to be advertisers. According to eMarketer‘s take on the survey, “consumers aren’t very interested in buying something while they’re on a social platform.”

The National Retailers Federation’s 2017 Retail Holiday Planning Playbook is out, with some interesting recommendations for retailers. There are suggestions on convenience store hours and transparent return policies, but there’s also an interesting item for digital retailers: Some 63 percent of the more than 2,000 consumers surveyed for the Playbook said they want access to online wish lists, reports RetailDive. Whether shopping for families and friends or letting families and friends know what they themselves would like, consumers view digital wish lists as “highly desirable.”

The report also notes that wish lists are one way to increase the likelihood of conversion by injecting some efficiency into the shopping process. They can guide both in-store and online shopping, particularly if the lists are easily accessible via mobile. Retailers already planning to set up wish lists would do well to heed the study’s recommendation to simplify the process of creating and sharing them.

In early September, The Atlantic launched a new program to current subscribers that brings to mind Amazon Prime—at least from a cost perspective. Aimed at its long-time core audience, the new offering, called Masthead, comes with a digital subscription to the magazine as well as content developed only for Masthead members, discounts to events, and a members-only Facebook page. The content created by Masthead’s two staff members is intended to supplement–not replace–the articles that appear on the magazine’s site or in its paper version.

Masthead members are expected to read more to be more engaged with The Atlantic. But membership fees will also bring in revenue–nothing to sneeze at, given that less than 20 percent of the magazine’s revenue comes from print, reports Niemen Lab.

Elements of Masthead have been extensively tested and refined over the past two years. During the tests, readers consistently said they wanted “deeper insight” into global issues, according to Sam Rosen, The Atlantic’s vice president of marketing. Ultimately, deeper insight means deeper engagement with the magazine’s growing online readership, which reached 42 million unique visitors in May.