Selling Time at Bloomberg and Financial Times; Publishing on Amazon Echo at CNN and NPR; New Loyalty for Zappos 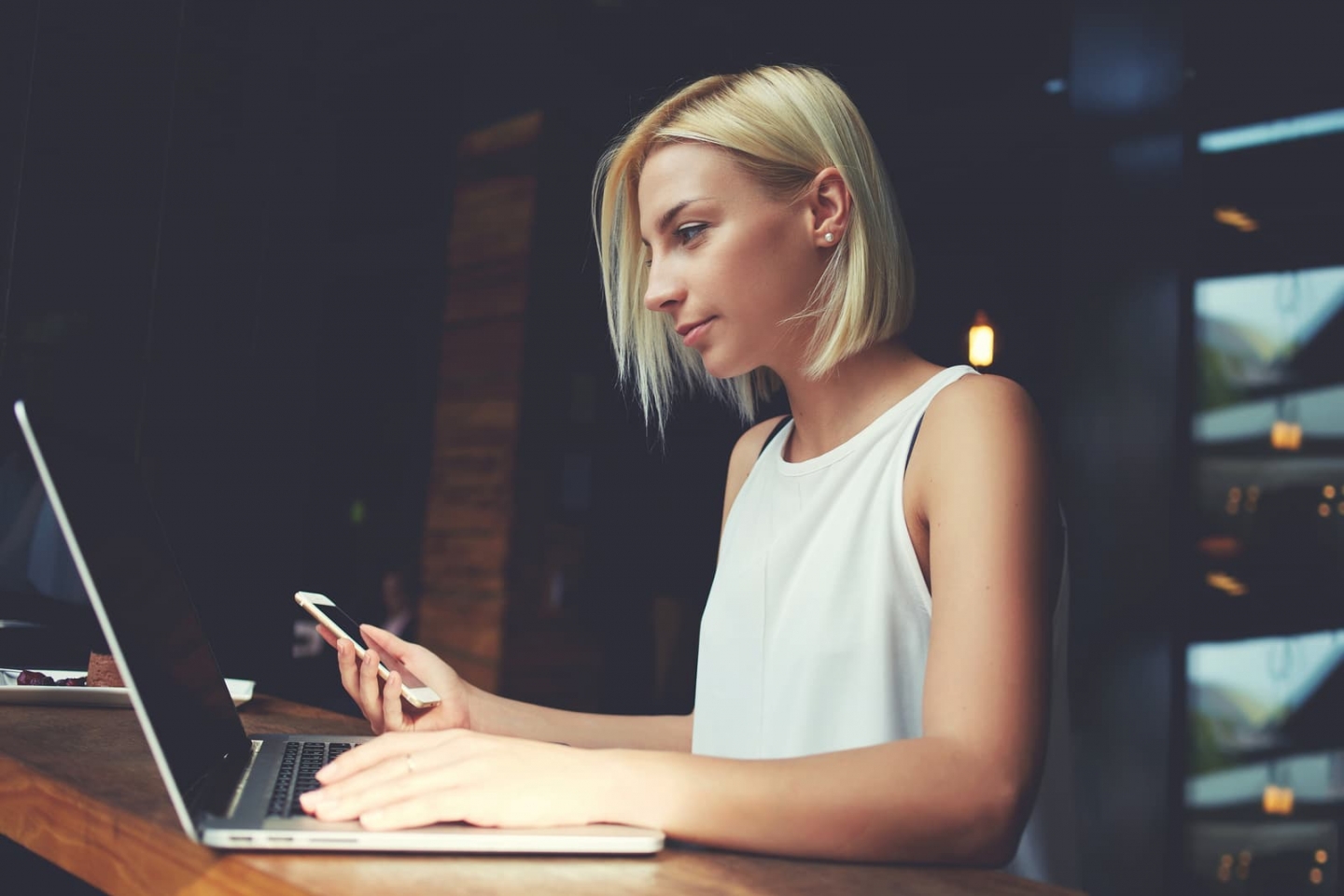 The time to sell (readers’) time is now, at least according to the Financial Times and Bloomberg. Those two digital media enterprises are actively pushing time-based advertising to their advertisers, while a host of large publishers are pushing their content to Amazon’s Echo. Speaking of time, Zappos was in no rush to launch a loyalty program, but after 17 years, it’s finally here.

At Bloomberg and the FT, It’s Time for Time

Advertisers want quality and value, and they’re willing to pay for it. That’s what Bloomberg and the Financial Times have learned as they’ve started the transition to time-based, rather than impression-based, advertising.

One of the big stumbling blocks to this type of selling, of course, has been the lack of standardized metrics. Bloomberg and the FT have been pushing ahead anyways. For the last two years, Bloomberg has reported time-based metrics to advertisers that buy based on CPM, prompting conversations about the benefits of measuring attention and engagement rather than impressions. Today, when advertisers want to buy its audience’s time, eMarketer reports that Bloomberg simply asks the advertiser which KPIs are most important, and then develops custom metrics based on those objectives.

Over the past two years, the FT has run 40 campaigns using cost-per-hour for 30 advertisers. To convince advertisers of the value of time-based ads, the FT conducted its own research on ad recall, finding that when readers saw ads for a longer period of time, awareness went up 80 percent, brand association went up 55 percent, and brand consideration improved by 51 percent.

While some publishers forge with their own versions of monetized time and attention, for time-based advertising to really take off agencies and ad tech providers need to get on board.

Every time a new distribution channel for digital media appears, media properties have to make hard decisions about whether to invest in the new channel. Despite a relatively small audience of 3 million users, as reported by Consumer Intelligence, publishers are making space for Amazon’s Echo. Only one year after its introduction, CNET, AP, NPR, The Economist, BBC, NBC, CNN and ESPN, among others, are providing headline summaries for Echo’s Flash Briefings. Echo takes pre-recorded audio or text to be read by Alexa, Amazon’s natural language processor.

A smaller set of publications, including the Washington Post (also owned by Jeff Bezos), Bloomberg, and the UK’s Daily Mail, have created their own “skills,” which are Echo’s answer to Facebook’s Instant Articles (albeit with more control on the part of the publisher). Skills allow publishers to create an audio version of their full publication on Echo.

Bloomberg’s Market Minute, which already airs on radio, is a natural fit for Echo. “Alexa may not be commanding high monetary value at the moment; it’s clear people have fallen in love with it,” says Ambika Nigam, Bloomberg Digital’s global head of mobile applications, speaking with DigiDay.

While it may not be bringing in the big bucks yet, at least a smattering of publishers understand that it’s well worth the effort to learn how to work with voice-activated interfaces.

Finally, a Loyalty Program From Zappos

Zappos, with its easy returns, broad offerings and rapid growth, has long been the gold standard for how to build an online retail empire. Still, it’s only now — 17 years after its founding—that the company is introducing a loyalty program.

This delay may seem backward given the preponderance of consumer loyalty programs across industries. However, in a recent survey we conducted in partnership with Forbes research on retention, only 14 percent of retailers say they have a defined loyalty program. Among those that do have them in place 98 percent say they are highly effective, so Zappos is making the right move.

The four-tier reward program enables shoppers to earn points toward future purchases, among other perks, which is not particularly new or different. But it does appear to be engaging customers. In just two days, almost 70,000 customers had signed up for the service, according to DMN News, and many of them are logging in every day—not surprising, since Zappos awards points for logging in. Zappos’ is hoping these increased interactions can be transformed into deeper engagement, and of course, more sales.