Sailthru Hosts an Interactive Field Trip for Girls Who Code 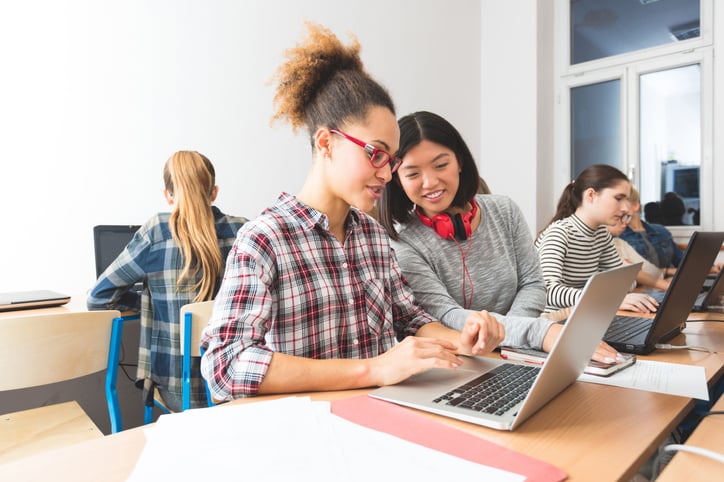 Last year, women represented nearly half the American labor force. And yet, women held fewer than 20% of the country’s tech jobs, according to research from virtual event solutions company Evia. To close that gender gap, Reshma Saujani founded Girls Who Code. The nonprofit organization’s mission is to “change the image of what a programmer looks like and does.”

Sailthru recently invited Girls Who Code to our New York City headquarters to meet some of our girls (and OK, also some guys) who code.

Spearheaded by Lindsay Cooper, a senior software engineer who taught in an introductory Girls Who Code program five years ago, the field trip began with an overview about Sailthru and marketing technology in general. Next up was a panel, giving the Girls Who Code an opportunity to hear from engineers of various ages, backgrounds, and skill sets. 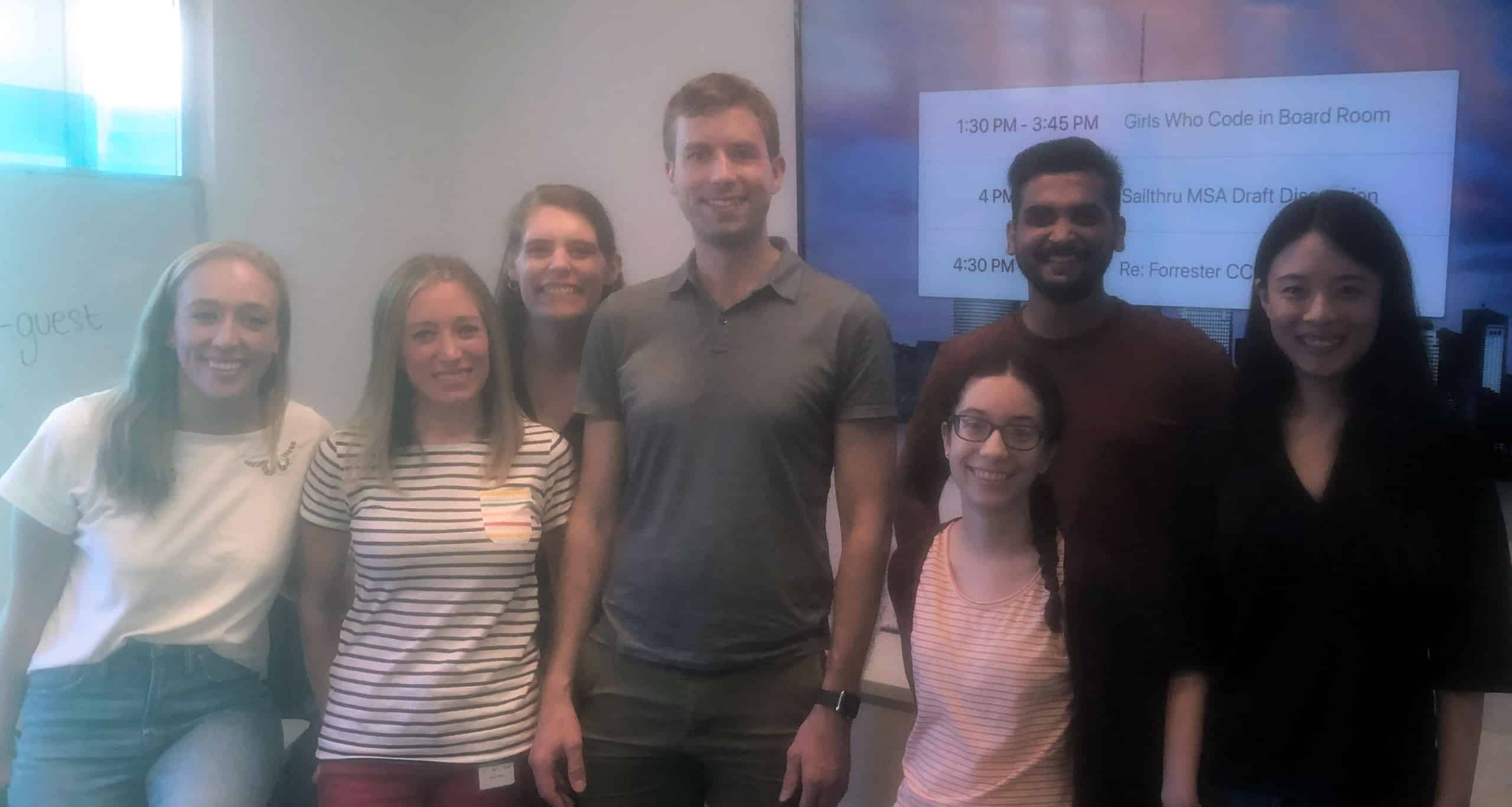 Lindsay got into coding after a high school calculus teacher encouraged her to take a class in Java. Software Engineer Sam Shull has a theater conductor background and took an immersive web development course at General Assembly. Allison Stone, a senior product manager — which she describes as “like living and breathing technology, but from the user and business standpoint” — got to try out different tech jobs as part of a co-op program at Drexel University.

The technology sector is broader than many people realize. The panel’s main takeaway was that the Girls Who Code should try as many new things as possible. That allows them to figure out what branch of computer science they find most interesting and exciting.

The Girls Who Code finished their day by putting their technical skills to use. They explored our Overlays product: a perfect fit, as many of them are learning about HTML, CSS and web design. The exercise involved suggesting improvements and fix bugs, which is practical in more ways than one.

Using Chrome DevTools will be a big part of their careers. So will solving frustrating problems and dealing with the subsequent frustration. As Supidta Mohapatra, a senior software engineer, said, “It’s OK to fail; it only means there’s something more to learn. If you’re not failing, that just means you’re not getting good problems to solve.”