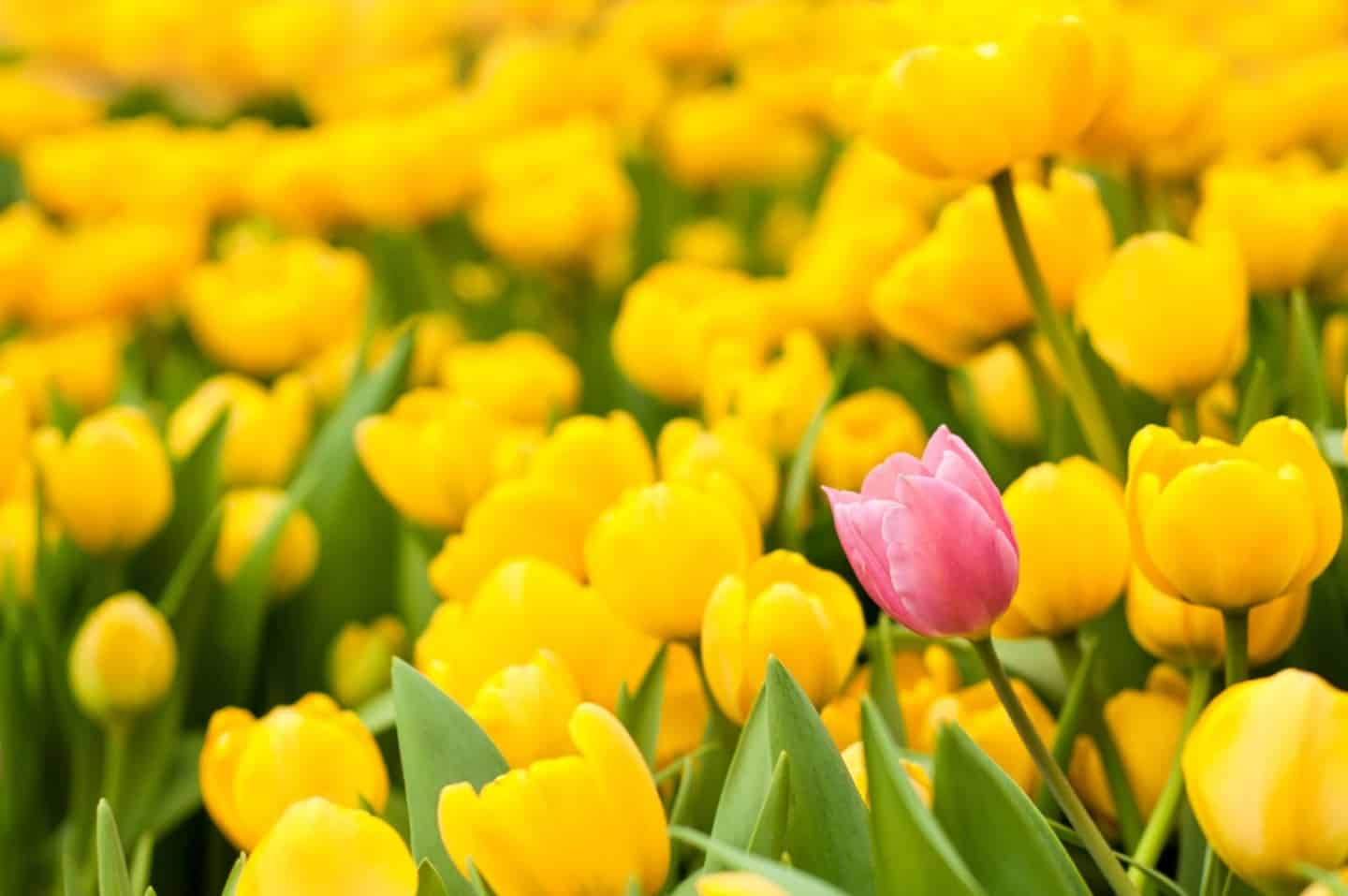 We are always trying to help our clients think long-term. We know everyone has quarterly (and often more-frequent) goals, but we also know that sustainable, profitable growth doesn’t happen on a quarterly basis. It happens over the long haul, with a focus on customer lifetime value. Not customer-this-week value.

Little did we know that the very people who are probably most likely to become Sailthru clients are already more likely than their peers to be thinking long-term. About long-term profitability, in particular. Lucky for us, and, of course, for them.

Obviously, there’s lots of room for improvement within both groups of marketers. But long-term profitability growth is key – in the end, that’s what’s going to make or break your company. On the revenue side, retention gurus were just slightly more likely to look at long-term revenue growth (49 percent) than acquisition athletes (47 percent).

There’s lots of other evidence that the two groups of marketers diverge in their approaches in significant ways. Retention gurus, for instance, are more likely to consider data and analytics when formulating their customer strategy as it relates to growth. While we might find it shocking that anyone would ignore these, only 65 percent of acquisition athletes, and 72 percent (somewhat better) of retention gurus say they consider data and analytics.

Retailers were more likely to suffer from inertia (80 percent agreed they do things the way their organization always has) than media companies (71 percent). Acquisition athletes are also more likely to look to their peers for confirmation, with 81 percent comparing themselves to industry standards. Just 58 percent of retention gurus do the same.

It’s always nice when data confirms something you’ve suspected all along. Here’s what we’ve suspected: Our clients are an unusually forward-thinking, innovative group of marketers who are in it for the long haul. What the data says: Yep.