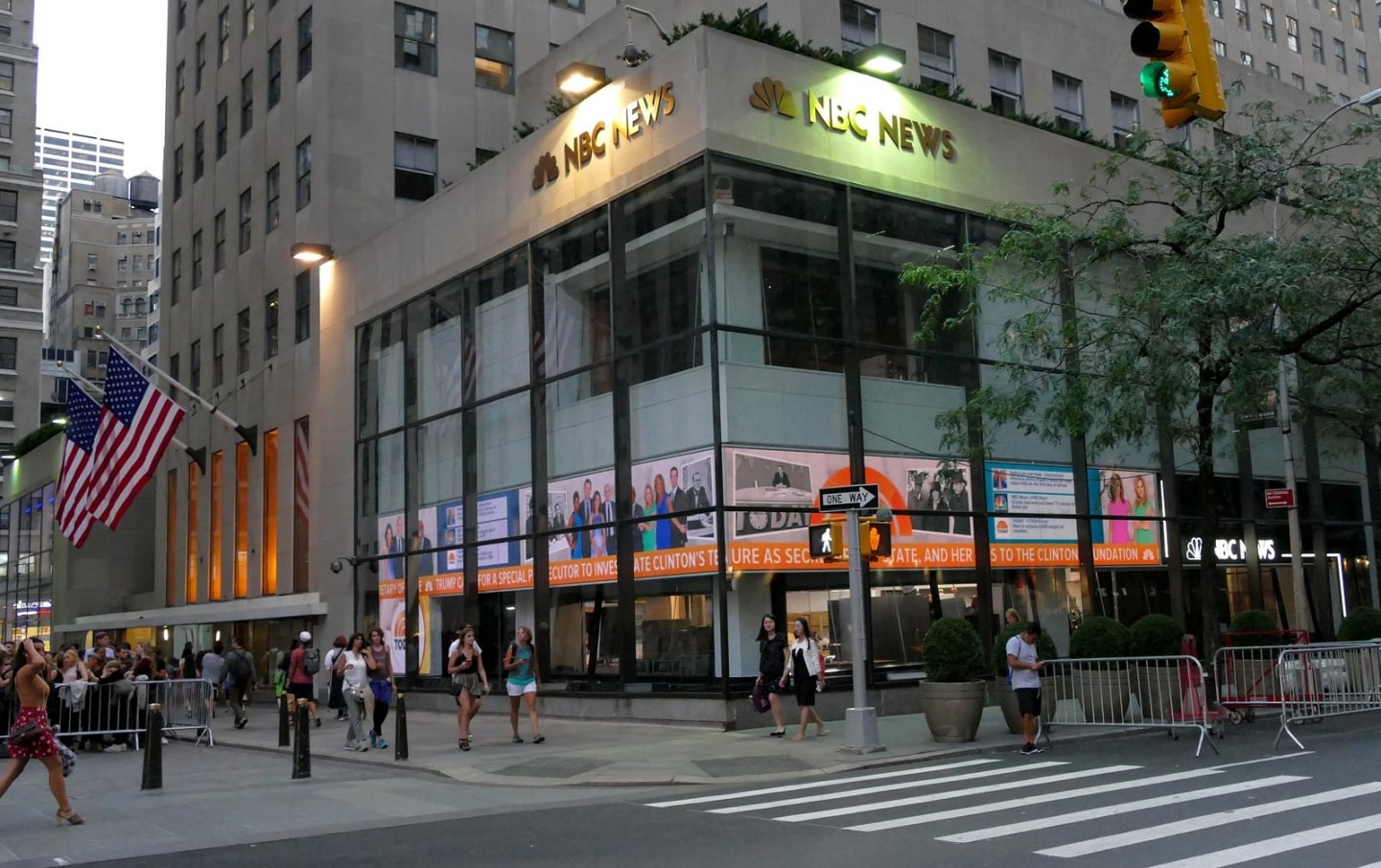 Now that the dust has settled on the most recent Prime Day, we know that the event once again produced record sales and significantly increased Prime memberships. And Amazon’s heavy use of email to promote the event underscores recent news from the Direct Marketing Association that email’s return on investment continues to top all other digital marketing channels. We’ll also take a look at how NBCNews.com is succeeding – partly, by producing 25 percent fewer stories.

Prime Day 2017: A Paid Loyalty Program, Plus Email, For the Win

Prime Day takes up a lot of retailer headspace in July. First there’s the anticipation, and the strategizing about how to ride the wave of Prime Day online shoppers. Then there’s the inevitable obsession on just how well Amazon did this year. Because customers pay for Prime, it’s easy to forget that Prime is really a loyalty program, and that Prime Day is a special event for its 85 million (!) members.

Like any successful loyalty program, Prime members buy more, more often, leading to Prime Day’s continued success. To help ensure this, the company sent a whopping 700 million promotional emails as part of 68 different campaigns on Prime Day, according to Internet Retailer. The product that became the day’s best-seller? Amazon’s own Echo Dot, which was discounted by 30 percent.

And once again, Prime Day helped Amazon break sales and Prime membership records. Amazon, of course, won’t release details on either, saying only that it signed up more Prime members on this year’s Prime Day than on any other day in its history. Analysts estimate that Amazon brought in about $1 billion in sales on that single day, about triple last year’s daily ecommerce revenue.

Among digital marketing channels, email remains top-of-the-heap when it comes to return on investment, according to the DMA’s annual benchmark survey. The report found that email’s cost-per-acquisition is the lowest of all media types, at $10.32. Other media examined in the study include online display ads, social media and paid search. All of these have lower ROIs than email, despite the fact that brands are starting to use them more.

NBC News has transformed its content strategy for greater reader engagement under the leadership of Nick Ascheim, who became senior vice president of digital in November 2015. The site is now publishing fewer, more-focused stories deemed likely to engage readers, as opposed to a greater volume of stories designed to prompt sharing on  social media and other platforms. Overall, NBCNews.com is producing about 25 percent fewer stories.

“In the past, the tendency would have been to say, ‘This story’s going viral, we have to play this up as much as we can.’” Ascheim told DigiDay. “The approach now is, ‘Let’s worry a little less about how many clicks and more about telling a good story.’”

Coinciding with the shift in content, NBC News has implemented new key performance indicators. Chief among them: the amount of content readers consume in a given month, and how loyal readers are. A loyal reader is defined as one who has visited the site five or more times in two consecutive months.

The percentage of loyal readers has shown consistent single-digit monthly growth since late 2016. At the same time, the number of unique visitors is also climbing. NBCNews.com drew 36.6 million unique visitors in May, up 29 percent from two years ago, according to comScore.