Why Pokémon Go’s Strategy Won’t Work for You 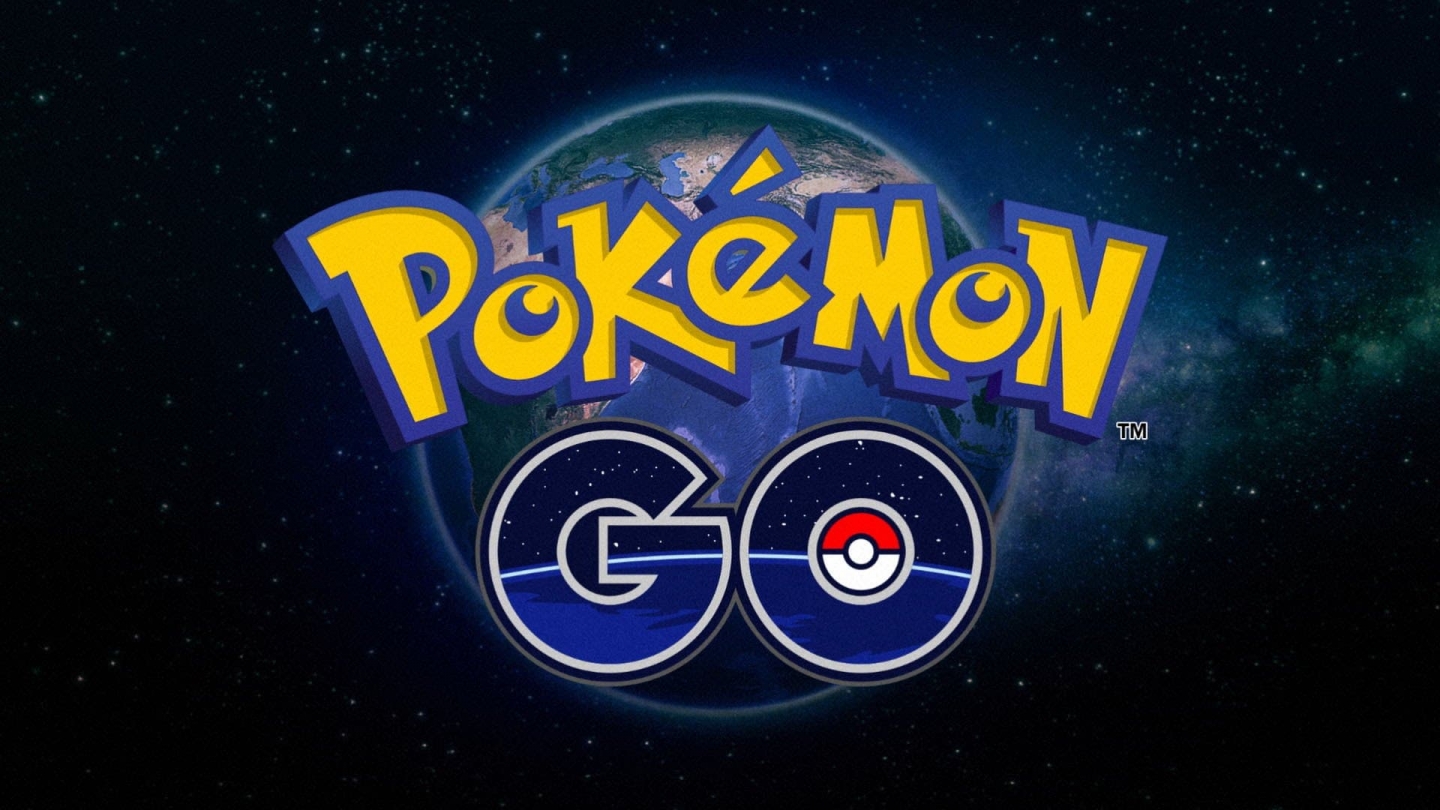 This post originally appeared on VentureBeat, and was written by Guy Horrocks, GM of Mobile at Sailthru and founder of Carnival, a Sailthru company.

Like any cultural phenomenon, Pokémon Go is one hundred percent polarizing. You’re either on your phone right now reading between PokeStops or you have no interest in playing the game. Regardless of what side you choose – or what team you’ve joined – as a brand leader or marketer, there are major learnings you must pay attention to.

You can’t log onto any social network or visit any media site without seeing the word “Pokémon.” The game has surpassed Twitter in volume of Daily Active Users (DAU) and seen more engagement than Facebook.

Pokémon Go’s success is not an accident.

Pokémon Go is the perfect storm for an explosively successful mobile game. But before you center your next brand app pitch on augmented reality, gaming, and social interaction, here’s what you have to learn from Pokémon Go.

1. Pokémon Go is the breakthrough for augmented reality, but it won’t work for you

Pokémon Go’s augmented reality (AR) elements and the location-based mechanisms are authentic. There’s no gimmick involved; they are central to the game and define what makes it rewarding and fun to play.

When AR hit the market, every gaming company, movie studio, and CPG brand wanted to tap into location-based gaming and augmented reality. It was cutting edge, designated you and your brand as innovative, and most likely won you a Lion at Cannes (even though your app had less than 1,000 active users and was a loss leader). Countless Fortune 500s were into AR. They tried and failed because few of the concepts had the right game mechanic or a broad enough audience.

The most successful app to implement AR was likely Ikea’s. The Ikea app could 3D model items from its catalogs into your living room. Considering how you need new Ikea furniture every other year, there’s a reason to keep using the app. Other than that, AR was — and is — largely a graveyard of junk apps with no utility or resonating value with users.

There is no better suited use case for location-based AR than a treasure hunt. But this isn’t enough. You need an audience (keep reading). What is so unique about Pokémon Go is that it uniquely mirrors some of the mechanics of the original non-mobile games, like walking through a map, in the real geography of your own city.

READ THE FULL ARTICLE ON VENTUREBEAT