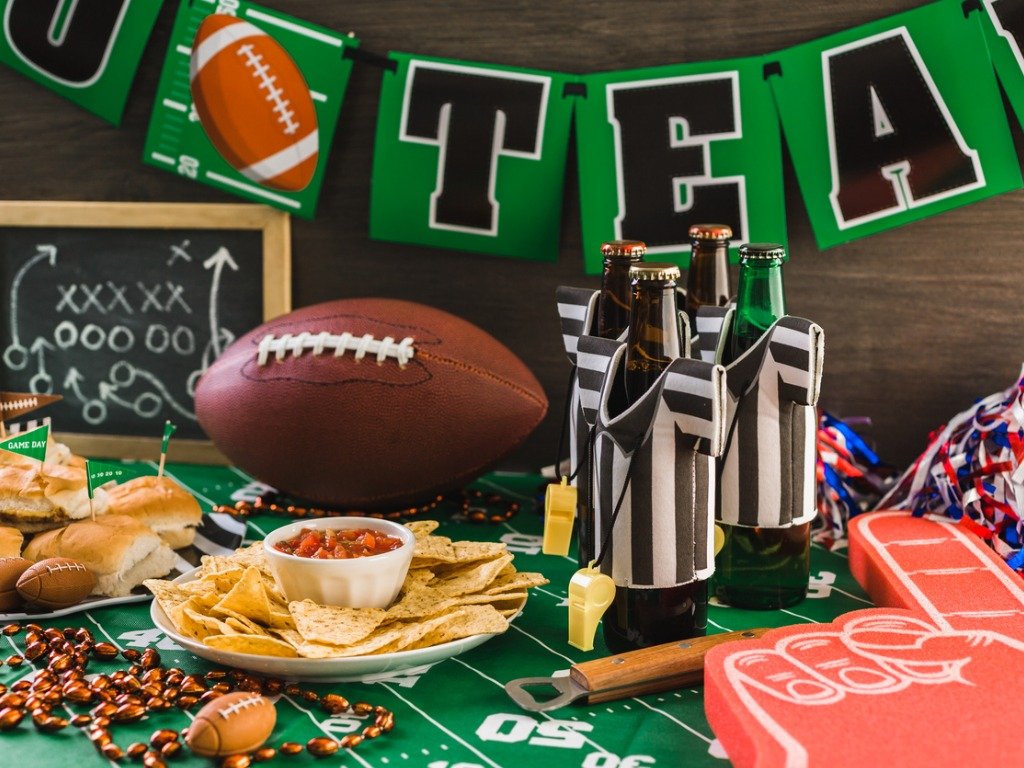 In 2019, that’s equivalent to about $321,000. It’s a steal by today’s standards; last year, 30 seconds of Super Bowl advertising cost an average of $5 million. And that’s just the TV spot. Is it worth it? Many brands think so. Eighteen of the 20 most-watched broadcasts in U.S. history were Super Bowl games. Last year was number 10, with 103.4 million viewers. The lone exceptions are the M*A*S*H series finale and a 1978 Muhammed Ali boxing match.

It’s been 52 years since that first Super Bowl and the advertising industry has evolved significantly. Marketing is everywhere, which has given consumers a bit of fatigue. Modern marketers can break through the clutter with more personalized experiences and today’s technology gives them the tools to do that.

Going Beyond The Big Game

Like all marketing in 2019, Super Bowl ads go far beyond game time. A splashy TV spot is no longer enough and ads generally factor into larger campaigns. That provides marketers with both a challenge and an opportunity.

Every year, USA Today tracks audience sentiment and ranks the commercials. The winner of 2018’s Ad Meter was “Alexa Loses Her Voice,” in which celebrities such as Cardi B and Gordon Ramsay sub in for Amazon’s voice assistant.

In addition to two TV spots, Amazon’s campaign included 200 pieces of social media content and 60 on-device interactions for Alexa, with which there were more than 1 million customer interactions. Overall, “Alexa Loses Her Voice” generated 1.5 billion media impressions and went on to become YouTube’s most-viewed for the entire year.

As a product, Alexa’s entire premise centers on personalization. And this campaign helped boost its bottom life. Compared with the previous Super Bowl weekend, Amazon Echo sales increased by 300%, while the perception that the Echo has “many uses in everyday life” increased by 5%.

This year, we expect to see more brands personalizing their messages while simultaneously broadcasting them to millions of people.

Last year, Skittles got a lot of press for its goal to air the most exclusive commercial in history. The candy brand created an ad for an audience of one: a 17-year-old named Marcos Menendez in Los Angeles. Nobody else got to see it; instead, Skittles is streaming his reaction via Facebook Live.

This year, Skittles is creating a more broad version of a personalized experience for 1,500 consumers, instead of just one. In lieu of a traditional ad, Skittles is staging “Skittles Commercial: The Broadway Musical” in New York City, a few hours before the game. The play will run one time and won’t be taped for future airings, giving those 1,500 ticket-holders an exclusive experience.

No other brand is going quite that far, but other brands are incorporating personalized experiences into their Super Bowl strategies, especially with social media.

Companies frequently mention keeping the customer at the heart of everything. An official sponsor, Pizza Hut will provide loyalty members who order on Super Bowl Sunday with discount codes for NFLShop.com. The chain will also have a fleet of pizza delivery vehicles driving around Atlanta, offering “Super Bowl-level” surprises to local fans. As part of a campaign about celebrating our differences, Coca-Cola invites people to post pictures of what makes them unique and beautiful on social media.

Burger King returns to the Super Bowl after a 13-year hiatus with a campaign that involves a DoorDash partnership offering customers a $10 “Mystery Box,” making them feel included while also showing off delivery capabilities. Verizon plans to donate $1 to charity for every consumer who posts #AllOurThanks on social media.

These brands perfectly blend mass marketing with personalized marketing. Everyone sees the same ads, but the experiences are all meant to make people feel like they’re a part of them.

The Super Bowl is often seen as being in a class by itself, given the number of eyeballs glued to the screen. But does that translate to more sales? Usually not. Alexa is the anomaly, according to Genesis Media, which surveyed 10,000 people in 2015 and found that 90% weren’t likely to purchase anything related to the ads.

If you think about it, the Super Bowl isn’t really different from the other 364 days of the year. Brands should always try to create personalized marketing because ultimately, that’s what consumers want.

Sure, advertisers can create localized versions of commercials that speak to local audiences. But people want more than that. You don’t have to be 2018 Skittles, with a unique commercial for every individual person, as long as you make people feel that way.