How Oreo Created the Number One App in the App Store 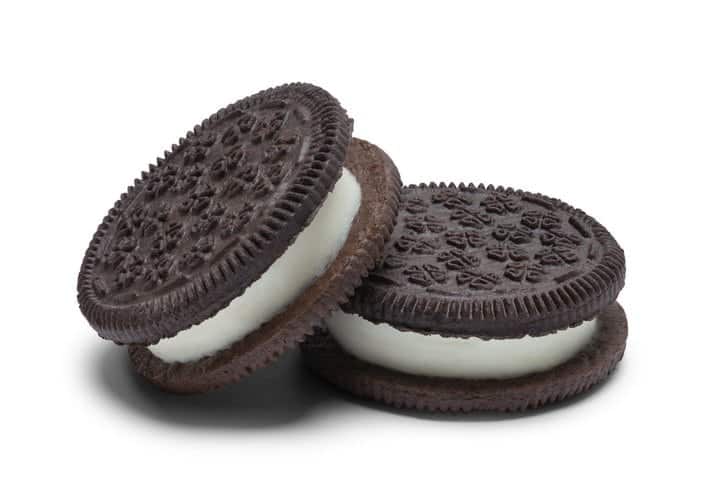 Oreo is a beloved brand with a track record of success. Rightfully dubbed America’s Favorite Cookie, Oreo is the best-selling cookie in the world, with more than 95 million cookies are sold across 100+ countries each day. 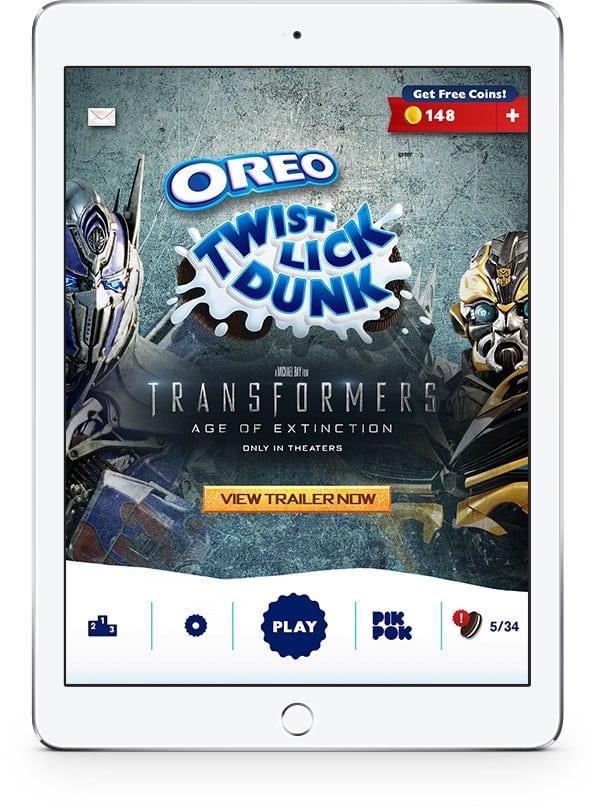 Advertising has played a fundamental role in Oreo’s massive success in its 102 years on the shelves. According to Oreo’s “historian,” the brand’s advertising has focused on the theme of enjoyment year after year, or the fun of eating Oreos: the twisting, licking, dunking.

Families, particularly moms, represent one of the primary purchasers of the Oreo brand. Knowing that Moms make up the majority of casual mobile gamers, Mondelez took to mobile entertainment to engage with its target audience and created the OREO: Twist, Lick, Dunk game.

Keeping the Product at the Heart of Gameplay

With nearly 216,000 games available for download in the app marketplace, creating a successful mobile game is a challenge. Mondelez took a fundamentally different approach to game production – rather than use a mobile agency as many brands do, it turned to a proven game developer, PikPok.

PikPok leveraged the existing mechanics of games like Slam Dunk King, to create a mobile game where users twist, lick and dunk Oreo cookies into milk – the perfect marriage between a popular game mechanic and the real world cookie ritual. 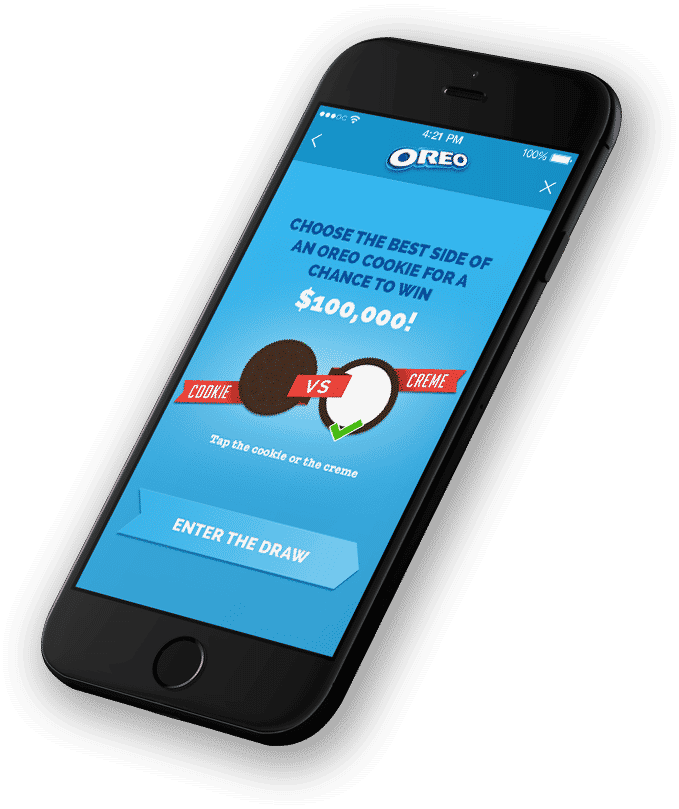 The OREO: Twist, Lick, Dunk game allows players to win or purchase virtual currency, which can then be used to purchase different varieties of Oreo cookies to play with and provide in-game boosts. In an innovative move to create a cash-positive game and incentivize the game developer to promote the game on its behalf, Oreo split in-app purchase revenue with PikPok.

The game brings Oreo’s iconic slogan “Twist, Lick, Dunk” to life in a fun, casual, and mass appealing way, and keeping the product at the heart of gameplay and mobile users entertained for hours.

OREO: Twist, Lick, Dunk was the best performing branded game ever launched, ranking number one overall in 12 countries and top ten overall in 36 countries. Its massive success has earned Mondelez several awards and accolades, including winner of two Mobile Mafia Awards, IAB Mixx, AME, and Mobile Marketer of the Year in 2013.

Oreo’s mobile game has had over 4 million organic downloads and 250,000 peak daily active users – all without Oreo spending on paid media. Since its launch, users have dunked more than four billion virtual Oreo cookies in 70 million game sessions.

Much of the game’s success can be attributed to its coordinated launch strategy with PikPok and targeted marketing. PikPok, incentivized by in-app purchase revenue, promoted the OREO: Twist, Lick, Dunk launch through ads on gaming-specific networks like GameJoy and across their other mobile games. Knowing that getting to the top of the iTunes App Store and Google Play is critical for organic user growth, PikPok front-loaded all of its ad spend to get top-rated in the app success charts early.

The OREO: Twist, Lick, Dunk game audience is an owned marketing channel for Oreo. To re-market to existing app users, Oreo leverages targeted messaging, including relevant calls to action during key events, like the 2013 Super Bowl.

Unlike like TV ads that can be quickly forgotten (or skipped through pre-recording), high-quality mobile games can drive hours of direct engagement. When you consider how much major brands spend on TV advertising, like 30-second Super Bowl spots for $4M, creating a mobile game for $100-200 thousand is a no-brainer.

Valuable Lessons From the Mobile Marketers of the Year

There’s no doubt about it – Oreo is led by some of the best brand marketers in the world. For brands looking to build and engage a mobile audience, there are some takeaways that can be learned from the Mobile Marketer of the Year:

To learn more about improving your business’s mobile personalization strategy, check out our Mobile Manager here!