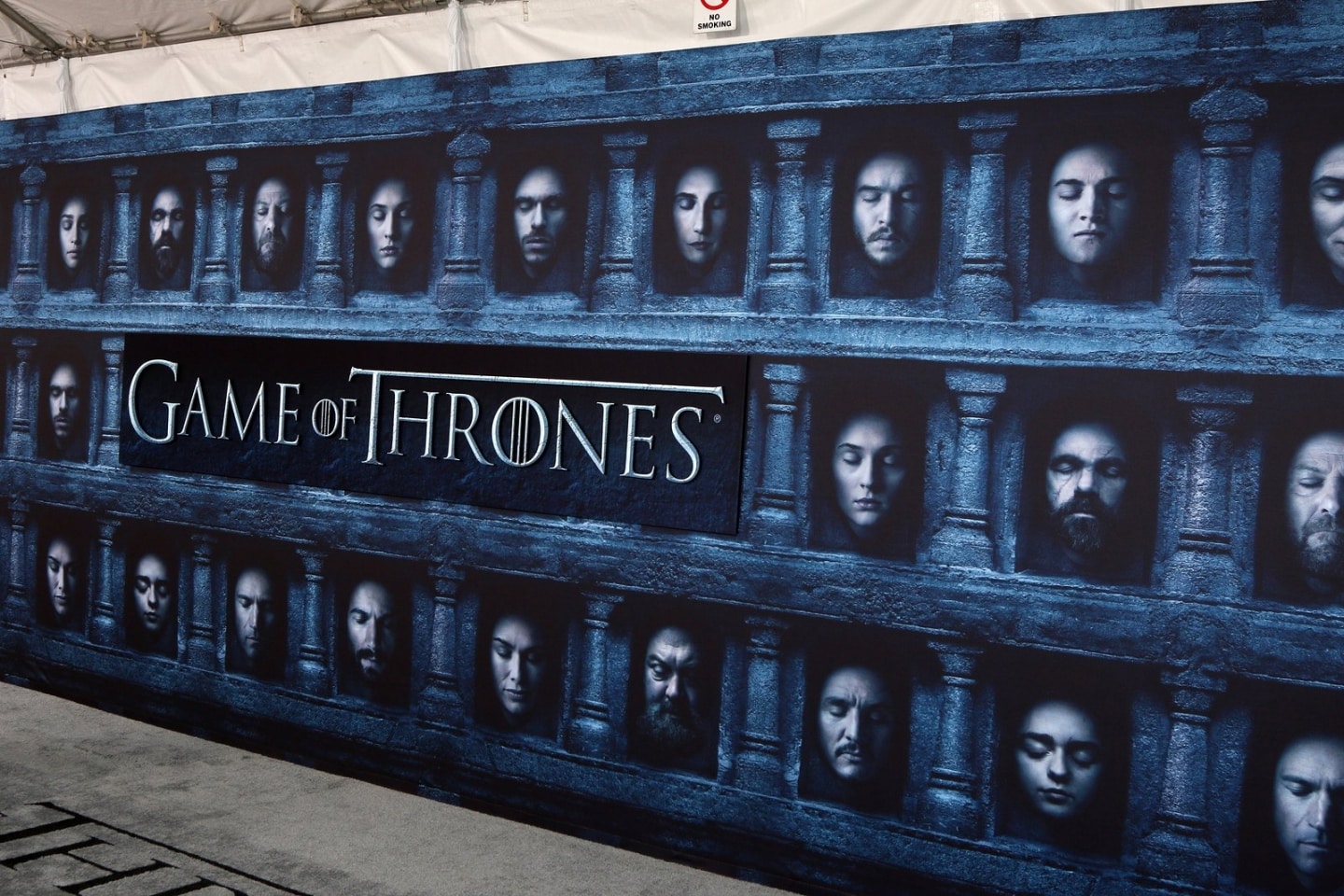 Media brands are finding readers, revenue, and popularity in unexpected places. This week we’ll see how The New York Times is capitalizing on Game of Thrones, and how BuzzFeed is making hay out of overhead food videos, those high-speed culinary demonstrations that make any recipe look easy. Then we’ll see how Hearst is using Best Products, a digitally-native publication, to rake in affiliate dollars.

Game of Thrones fans, which number in the double-digit millions, seem to like to read about the show as much as they like to watch it. In just three weeks, the New York Times’ new Game of Thrones email newsletter garnered 60,000 subscribers, reports DigiDay. The newsletter, which includes interviews, explainers, and links to other show coverage, has an open rate that exceeds 100 percent. That’s because subscribers forward it to non-subscribers who open it again.

The weekly newsletter, the latest of many media projects focused on Game of Thrones, has three contributing staff. The intent behind the newsletter is to broaden the appeal of the paper’s Watching site, which includes similar editorial and recommendations on all streaming entertainment. With this newsletter’s success, readers can expect to see similar efforts to promote other products such as Cooking.

Again: getting the right content to the right readers creates powerful engagement.

BuzzFeed Turns To Overhead Food Videos to Break Into Ecommerce

Overhead food videos generate billions of pageviews a month. While no one knows who first posted one of these speedy videos, they’ve found their niche as refined, professionalized and monetized digital media.

Many of the most popular among them are produced by BuzzFeed’s Tasty, which in just two years has become one of the world’s most popular sources of digital content. In June, the site’s videos were viewed 1.1 billion times, reports The New York Times. In some months, viewership has hit 3 billion.

Now BuzzFeed is taking this success and applying it to the selling of branded products in its Tasty Shop. The first offering is an app-connected induction cook plate. Fans can also create and buy a personalized cookbook on the site. More than 150,000 fans have bought their own version of the cookbook, putting it on par with traditional best sellers.

As a legacy publisher, Hearst was initially behind the digital media curve. In addition to catching up through its stable of legacy magazine brands, Hearst jumped on the affiliate commerce bandwagon with Best Products, one of a handful of the company’s digitally native sites. Introduced just 18 months ago, revenues from Best Products has grown 230 percent year-over-year, reports DigiDay.

In addition to bringing in affiliate revenue via fashion and tech content, Best Products functions as a lab for testing affiliate commerce strategies–including product, travel and branded content–for Hearst’s other brands. Best Products also serves as a testbed for optimizing individual posts–where to put buy buttons, how to list prices, and optimizing financial yield.

Hearst’s content management system allows posts that do well with specific audiences to be syndicated to other Hearst brands. As pointed out by Troy Young, Hearst Magazines’ global head of digital, this focus on affiliate is all part of a broader trend of content being used to move readers through the sales funnel.